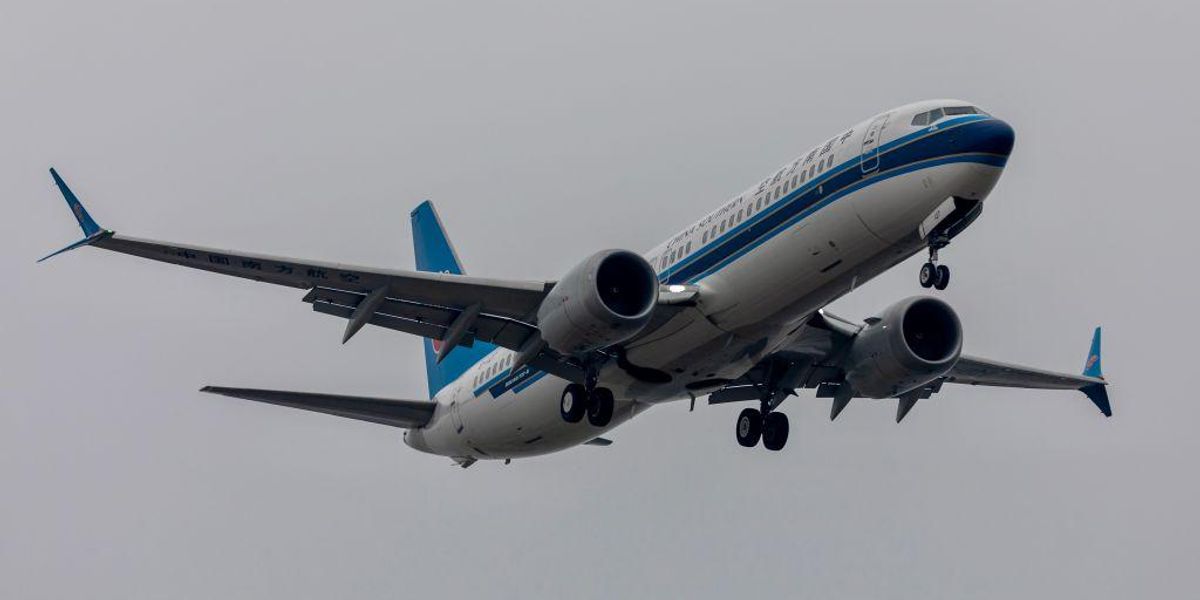 A federal judge ordered representatives from Boeing to present themselves in his courtroom for arraignment on felony charges Thursday, seemingly rejecting a plea deal negotiated by Boeing that would have allowed the company to avoid a felony charge.

The charges stem from mechanical failures in Boeing’s 737 Max airplane that were blamed for two separate crashes in 2018-19. The crashes killed a combined total of 346 people. The plane was eventually grounded by virtually every flight authority in the world, but most countries have since allowed the 737 Max to return to service after Boeing made changes that apparently satisfied regulators.

Boeing also paid $200 million last September in a settlement with the Securities and Exchange Commission, which had accused them of misleading investors by claiming the 737 Max was safe.

However, Boeing still faced a criminal investigation from the Department of Justice, which accused the company of criminal fraud and conspiracy in connection with its efforts to hide defects in the plane’s design from FAA regulators. FAA regulators were also accused of colluding with Boeing by a 2020 Senate report.

Boeing had reached an agreement with prosecutors under which they agreed to pay a total of $2.5 billion in order to avoid criminal prosecution. Most of that settlement would have gone to airlines who were unable to use the 737 Max during the period when they were grounded worldwide, but a total of around $500 million would have been set aside under the settlement for the families of crash victims.

A number of crash victims had objected to the settlement, saying that the government had violated their rights by negotiating the settlement without consulting victims first. U.S. District Judge Reed O’Connor agreed, ruling last year that crash victims were victims of a crime and that therefore the government should have consulted with them before settling the criminal case against Boeing. Thusday, Judge O’Connor specifically ordered Boeing to present representatives for a criminal arraignment, which means the settlement agreement is likely dead.

Attorney Paul G. Cassell, who is representing some of the families, said in a statement to CBS news that “We are pleased that the court has agreed with our request for an arraignment, and rejected arguments from Boeing and the U.S. Justice Department.” Representatives from Boeing did not return a request for comment.

‘If you need to arrest me, I understand’: US Marine allegedly flew from Louisiana to Florida to have sex with 14-year-old girl he met online
Former reality star leaves fundamentalist, cult-like teachings to embrace the true gospel
Homeless man molested 12-year-old at Georgia park after giving her liquid that made her dizzy, police said
We Are Not ‘At the Brink of World War III’ — At Least Not Yet
NewsBusters Podcast: CNN Ratings Crash Matches Doubling Down on Bias