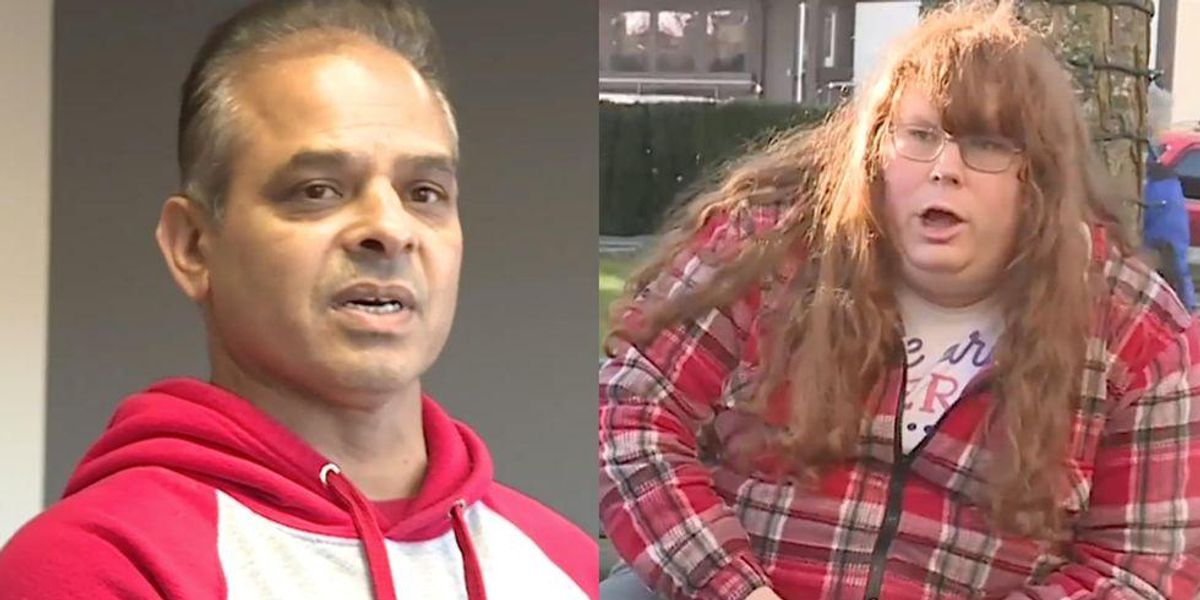 A Transgender woman called on the Canadian Human Rights Commissioner to investigate a gym that refused entry to a women-only location and instead pointed the person to a co-ed gym.

“One of the trainers there greeted me, and she was extremely kind and she could basically tell I was trans right away and said I would be welcome there, and explicitly said I would be safe as well, even gave me a hug,” Klyne-Simpson told Chek News.

Klyne-Simpson purchased a membership and worked out at the women-only location of the gym. Days later, the gym called.

“Then on Monday, I got a call from the same person basically saying, ‘Sorry, we made a mistake, you’re not actually allowed to be here, but you’re more than welcome to use the co-ed facility,” Klyne-Simpson said.

Bodyworks Fitness has two locations, one for only women and the other for both sexes.

Klyne-Simpson said it was devastating.

Dale Nagra, the owner of the gym, explained the company’s rationale for their decision to Chek News.

“We want them to be comfortable, but we also have to worry about the young girls that this gym is set up for and the women, and how are their parents gonna feel that they’re in there, then this person walks in with a male voice and big person,” Nagra said.

He went on to say that no matter what, someone is going to be uncomfortable.

Klyne-Simpson says there is a simple answer for people who disagree with the transgender agenda.

“All it takes is education. Once you understand trans women are women, trans men are men, non-binary people are who they say they are, it’s as simple as that,” said Klyne-Simpson. “If you still feel uncomfortable after that, that’s on you, it’s not on me. I am who I am, it’s as simple as that. I just look different. That’s all.”

Here’s more about the transphobic gym: