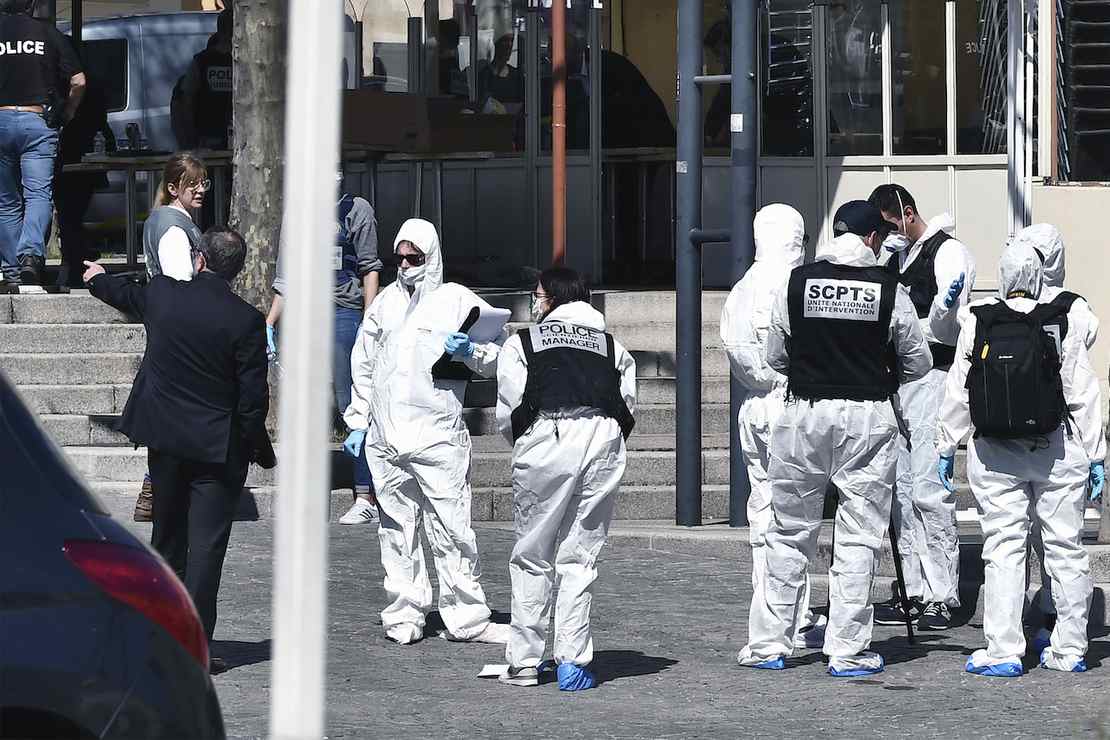 The liberal elite, overseers of the multinational corporate state plantation that has usurped American sovereignty, have made a big deal about pleading for “pandemic amnesty” so as to avoid any repercussions for the crimes against humanity over the past several years.

People have short memories, especially as we struggle more and more to just survive in a failing economy and crumbling society. But we must never forget their transgressions. Forgiveness will only come, if it comes at all, after justice has been delivered to them.

This superb montage serves as a necessary reminder of the abuse we’ve experienced at the hands of these monsters. It should be played in every civics classroom from coast to coast forevermore.

Check out, in particular, the vitriol of Australia’s former chief minister and current lobbyist Michael Gunner, who appears at around 0:50. He’s literally foaming at the mouth with contempt for people who won’t submit to his sponsors’ mRNA gene therapies. Even the non-religious are forced to speculate whether literal demons have possessed these people.

Australia was perhaps the worst for COVID authoritarianism, although it was certainly neck-and-neck with Canada and its CCP-admiring prime minister Justin Trudeau.

Lockdowns never got as bad in America as elsewhere in the West (thanks probably in large part to the massive stockpile of weapons we have), but it wasn’t for lack of trying. The liberal ruling class was chock full of COVIDians plotting equally morally atrocious or worse policies for the peasants, like the D.C. lawyer, close Epstein confidant, and Lolita Express veteran Alan Dershowitz.

Behold the self-righteous hatred, the careless entitlement to control their subjects’ bodies, like a throwback to absolute monarchy.

It doesn’t get more totalitarian than the state forcibly “plunging a needle into you.”

Again, political issues have a way of dying as memories fade. I won’t ever stop hammering home the desperate need for Nuremberg II until all of the scumbags who stripped our rights and locked us inside and closed our businesses and masked our children at the point of a gun are locked up or hung from the gallows (after due legal process).

And this isn’t just about reaching back in time to punish the guilt for justice’s sake. The corporate biomedical state can and will try these power grabs again, probably in the near future. Examples must be made to serve as deterrents for future crimes.