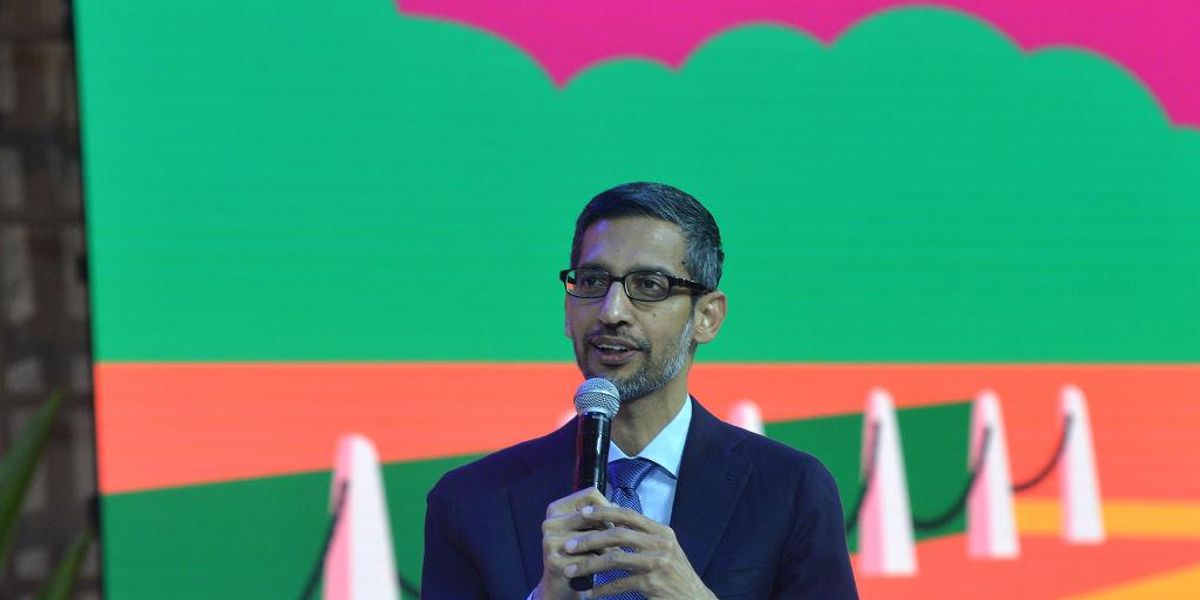 According to a report from the New York Times, Google’s management, including CEO Sundar Pichai, view the popular ChatGPT artificial intelligence as a potential existential threat to their business model, and have redirected resources into AI programming in order to meet the threat.

ChatGPT was released to the public this last November by OpenAI, and boasted over 1 million users less than a week after its launch. By way of comparison, popular apps like Facebook, Instagram, and Spotify all took several months to reach the milliion users mark.

ChatGPT has a number of potential functions, but the one that presents an immediate concern to Google is its ability to provide realistic, conversational responses to the kinds of questions that might otherwise be typed into a search engine like Google.

Currently, ChatGPT’s error rate in response to such queries is believed to be too high for it to completely supplant Google’s dominance in the internet search sphere, but as the technology improves, Google realizes that they have a real problem on their hands, according to the Times report. The threat is serious enough that Pichai is reported to have personally attended several meetings centered around Google’s AI strategy, and Google’s response to the threat presented by ChatGPT.

One former Google executive explained to Business Insider that widespread use of ChatGPT could prevent users from being served Google ads, which represented over 80% of total revenue for Alphabet, Google’s parent corporation, in 2021.

According to the TImes report, numerous Google divisions have been instructed to switch gears to assist in the development of AI products to compete with ChatGPT and DALL-E, OpenAI’s art-generation AI product.

Google did not respond to a request for comment on the Times report.