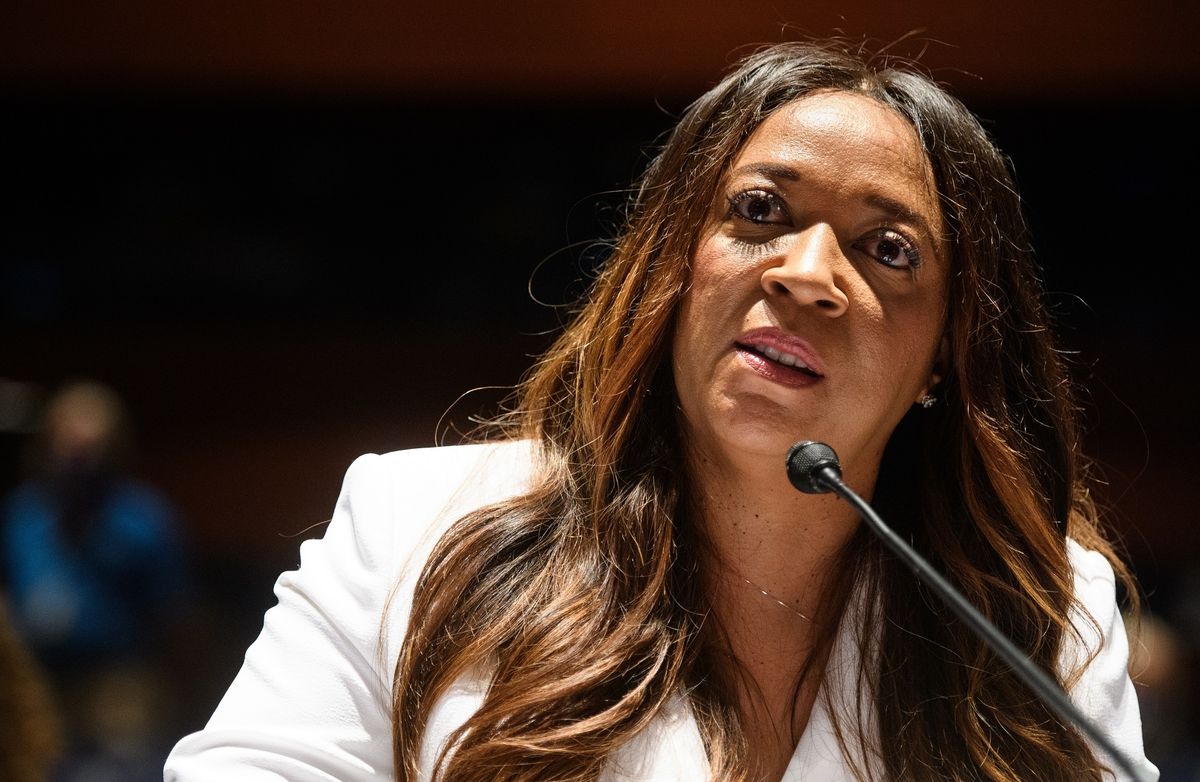 A woman whose law enforcement officer brother was killed last month in the line of duty during ongoing nationwide protests over the death of George Floyd asked Congress on Wednesday: “Where is the outrage over a fallen officer that also happens to be African-American?”

Homeland Security Protective Service Officer David Patrick Underwood — a black policeman — was ambushed and fatally shot on May 29 while guarding the U.S. Courthouse in Oakland, California, according to KPIX-TV. His murder occurred amid violence and unrest over the death of Floyd, a black man who died in police custody in Minneapolis days before.

Underwood’s sister, Angela Underwood Jacobs, was invited to testify before the House Judiciary Committee alongside Floyd’s brother during a hearing focused on “policing practices and law enforcement accountability.”

Ms. Underwood Jacobs described her brother as “a good man who only wanted to keep others safe. He had an infectious laugh and a corny sense of humor. He would go out of his way to help family, friends, and strangers. He did not deserve to die in such a horrendously inhumane way.”

Discussing the loss of her brother, Underwood Jacobs explained, “The heartbreak and the grief is inexplainable because it’s very, very hard to articulate when your entire world has been turned upside down. I do want to know, though, when I think about all of this is that — my brother wore a uniform, and he wore that uniform proudly. I’m wondering, where is the outrage for a fallen officer that also happens to be African-American?”

Underwood Jacobs, a former city councilwoman for Lancaster, California, also dismissed calls from activists seeking to dismantle and defund law enforcement in reaction to instances of police brutality. She told the committee, “It is ridiculous to claim that defunding police departments is the solution to police brutality and discrimination because it’s not a solution.”

The councilwoman added, ‘It gets us nowhere as a nation and removes the safety net protection that every citizens deserves from their community’s elected officials.”