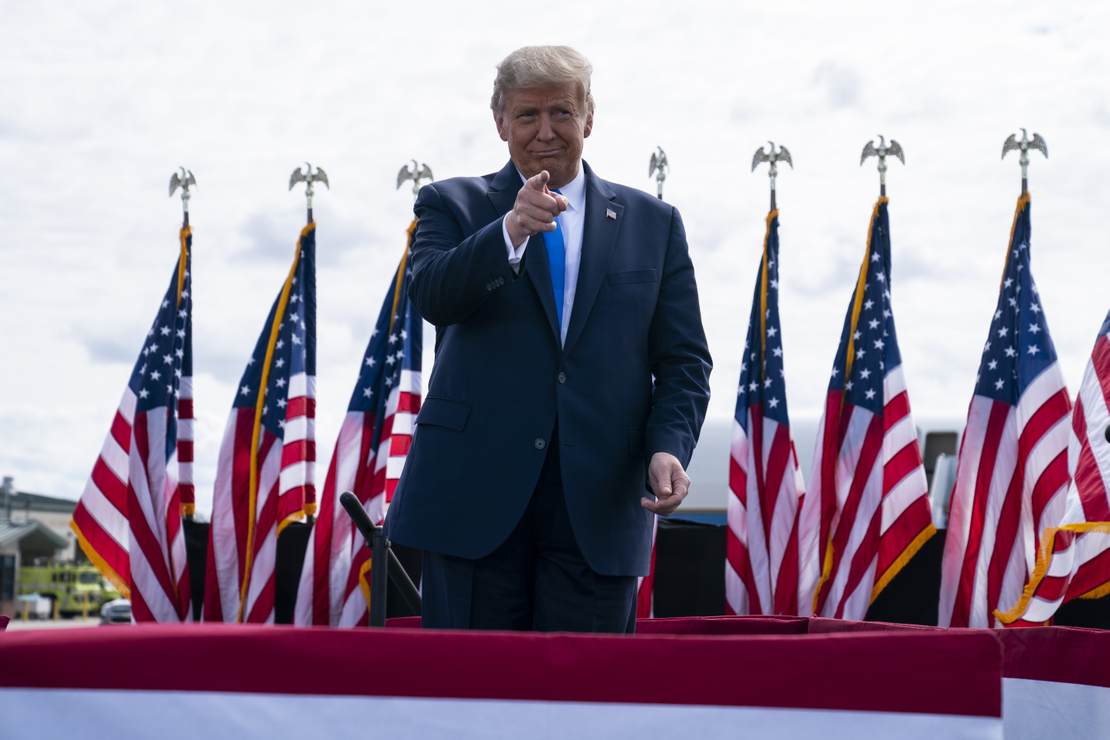 Yesterday, President Trump announced that Sudan is the third Arab country that will normalize relations with Israel. Agreements with Sudan, Bahrain, and the United Arab Emirates have occurred without solving the Palestinian issue.

Listen to former Secretary of State John Kerry say this was just not possible in December of 2016:

Listen to this & laugh at just how wrong the foreign policy establishment can be. 😂 pic.twitter.com/eQGNNSVVjB

“There will be no separate peace between Israel and the Arab world. I want to make that very clear to all of you.”

Really John? This looks like another thing our intellectual betters were wrong about. Kerry was openly questioning the insight of political leaders in Israel about the situation on the ground in the region. He emphatically stated there would be no separate peace agreements between Isreal and the Arab world until there was an agreement with the Palestinians.

Now there are three. And there is no agreement with the Palestinians. Instead, they are becoming increasingly isolated as countries who used to financially support them grow increasingly frustrated with their intractable violence and inability to provide for their citizens.

None of these agreements would be possible without the blessing of Saudi Arabia, even though that nation has not announced anything yet. Listening to an interview with Jared Kushner, who led a team in negotiating these agreements, it sounds like our own experts’ resistance was more challenging than discussions with leaders in the region.

It makes you wonder just how entrenched in one way of thinking our establishment and bureaucracy are. They go to the same schools, work for the same think tanks, and join the same professional associations. They assure you they know what is best, but not much ever really seems to change.

It should make you wonder if failure to solve problems among our entrenched political class comes from an inability or a lack of desire. Persistent problems require “experts” who make a living by fixing nothing. A great gig if you can get it. These same “experts” warned that every foreign policy move Trump made was going to start a war or backfire.

Their doomsday predictions never came true. Whether it was tariffs on China, pressuring our NATO allies to pay up, renegotiating trade deals, moving the embassy to Jerusalem, or killing General Soleimani, President Trump implemented his own strategy and won. Nothing has blown up, and there have been no new conflicts. No wonder they hate him.

This is actually the best argument for four more years of Trump. Our ossified bureaucracy and arrogant establishment were sorely in need of a shakeup. It took someone as impervious to criticism as Donald Trump to rattle their cages and shine a light on the need for new ideas to address decades-old problems.