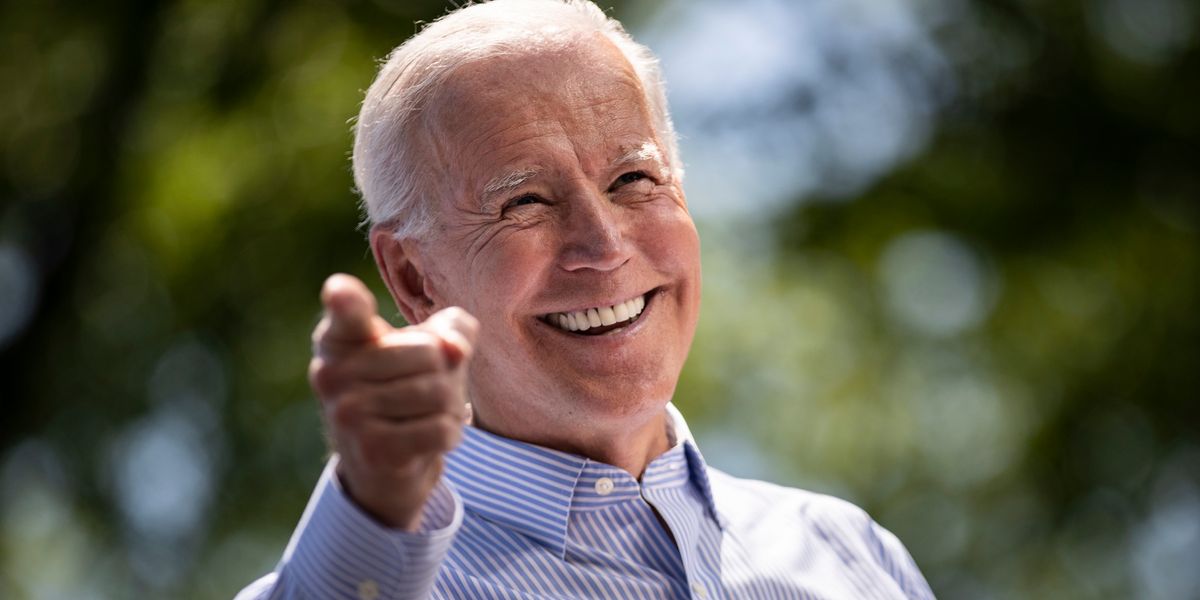 Journalist Drew Holden shared a lengthy — and alarming — list of media outlets, fellow journalists, and members of the Democratic Party who are threatening retribution against Republicans supporting President Donald Trump and his allegations of voter fraud in the 2020 presidential election and more.

Holden concluded the lengthy list — which you can read in its entirety here — writing, “At the end of the day, I can’t imagine these folks will be shipping conservatives off to the gulags in a divided government, much as they would like to.

But it fundamentally cuts against the spirit of America to suggest someone should be punished for their political views.”

“We are not some post-genocide society,” he added. “The suggestion that we need a Rwandan-styled Truth and Reconciliation Commission is preposterous. And free societies don’t develop political hit lists.

This champagne fascism from the Left needs to stop. Now would be a good time.”

Holden on Saturday
tweeted, “With Biden having been declared the winner (for now) by major media outlets, I figured it would be a good time to share some of the people who’ve threatened retribution against Trump supporters.”

“The list,” he added, “is a lot longer than I had anticipated it would be.”

With Biden having been declared the winner (for now) by major media outlets, I figured it would be a good… https://t.co/HJviU3TtUt

Those on the list included former Secretary of Labor Robert Reich, who
wrote, “When this nightmare is over, we need a Truth and Reconciliation Commission. It would erase Trump’s lies, comfort those who have been harmed by his hatefulness, and name every official, politician, executive, and media mogul whose greed and cowardice enabled this catastrophe.”

It wouldn’t be right to start with anyone but @RBReich, who I will remind you was **Secretary of Labor** under Bill… https://t.co/88z8aXUm7T

MSNBC’s Chris Hayes
added, “The most humane and reasonable way to deal with all these people, if we survive this, is some kind of truth and reconciliation commission.”

You would think such an idea was roundly refuted, just one blue check going off the reservation.

You would be wro… https://t.co/mBZhAK3JhN

The Nation magazine published a commentary on the subject
titled “We’re Going to Need a Truth and Reconciliation Commission to Recover from Trump.”

We had the sentiment here from @ElieNYC for @thenation. https://t.co/K3GiaxnhjV

The Philadelphia Inquirer published a similar piece
titled “What Brings U.S. together in ’21? A Truth Commission? Or Something Else?”

Democratic Rep. Alexandria Ocasio-Cortez (N.Y.) was at least one Democratic politician calling for a list as well.

She
wrote, “Is anyone archiving these Trump sycophants for when they try to downplay or deny their complicity in the future? I foresee decent probability of many deleted Tweets, writings, photos in the future.”

Is anyone archiving these Trump sycophants for when they try to downplay or deny their complicity in the future? I… https://t.co/n2Nh6nIWPi

On Friday, Rubin — a “conservative” opinion columnist for the Post —
tweeted, “Any R now promoting rejection of an election or calling to not to follow the will of voters or making baseless allegations of fraud should never serve in office, join a corporate board, find a faculty position or be accepted into ‘polite’ society. We have a list.”

Any R now promoting rejection of an election or calling to not to follow the will of voters or making baseless alle… https://t.co/sLR3nXbiQ5

In 2019, Rubin called for the Republican Party to ‘burn down’

During a panel discussion on MSNBC’s “AM Joy,” Rubin said that if any Republicans were in office by the time President Donald Trump vacated the White House, the remainder of the party should be razed — with no survivors.

“It’s not only that Trump has to lose, but that all his enablers have to lose. We have to collectively in essence burn down the Republican Party,” Rubin explained at the time. “We have to level them because if there are survivors, if there are people who weather this storm, they will do it again. They will take this as confirmation that, ‘Hey, it just pays to ride the waves. Look at me. I made it through.’ And so up and down the ticket, federal, state, and local offices, the country has to repudiate this.”

This time, Rubin made the remarks in response to the news that former White House Press Secretary Sean Spicer was joining the cast of “Dancing with the Stars.”

“What we should be doing in shunning these people,” Rubin insisted in her remarks. “Shunning, shaming these people is a statement of moral indignation that these people are not fit for a polite society. I think it’s absolutely abhorrent that any institution of higher learning, any news organization, or any entertainment organization that has a news outlet would hire these people.”

“It’s not only that @realDonaldTrump has to lose, his enablers have to lose. We have to collect… https://t.co/3ITyUUUpbD