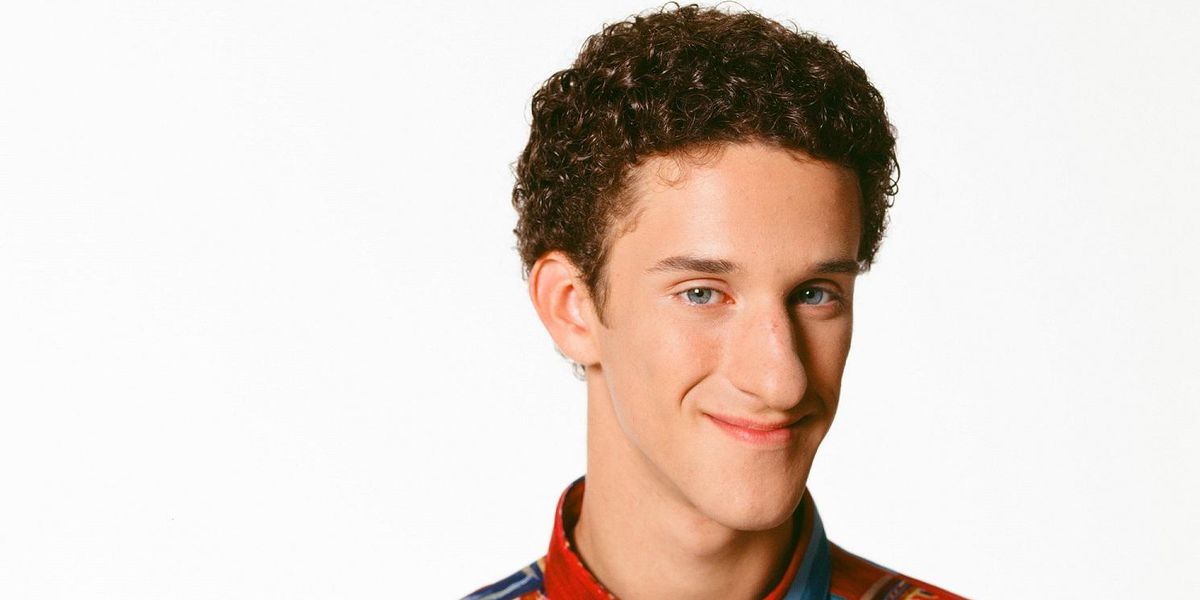 Actor Dustin Diamond, who as a child played Samuel “Screech” Powers on the hit show, “Saved by the Bell,” has passed away after recently being diagnosed with cancer. He was 44.

Diamond was hospitalized last month after reportedly feeling pain all over his body, and was diagnosed with stage 4 lung cancer. The actor began chemotherapy treatment but, according to TMZ, his condition deteriorated over the weekend and he passed away Monday morning.

In a statement on his Facebook page, Diamond’s team confirmed the actor’s death, writing that he “was diagnosed with this brutal, relentless form of malignant cancer only three weeks ago. In that time, it managed to spread rapidly throughout his system; the only mercy it exhibited was its sharp and swift execution. Dustin did not suffer. He did not have to lie submerged in pain. For that, we are grateful.”

Saturday morning viewers watched Mr. Diamond grow up on [“Saved by the Bell”] as he played Screech, the sweet-natured, geeky underdog and the dunce among his friends. An ongoing plotline was the character’s unrequited crush on Lisa Turtle, who was played by Lark Voorhies.

Screech was also the comedic sidekick to Zack Morris, the popular student who was played by Mark-Paul Gosselaar. The show’s cast also included Mario Lopez as Slater, Elizabeth Berkley as Jessie and Tiffani Thiessen as Kelly, who rounded out the circle of friends.

Following the end of “Saved by the Bell,” Diamond was involved in some spin-offs but found it difficult to find roles that weren’t, as he put it to Oprah Winfrey, “Screech-cloned stuff.”

The actor ended up taking on projects he later expressed regret over, including starring in a pornographic video and penning a tell-all book. In 2016, he served jail time after being convicted of stabbing a man during a 2014 bar fight.

According to the Sun, [Diamond] credited the underbelly of fame as being the reason why he put off seeing a doctor about a large lump on his neck — which proved to be a deadly form of cancer. As per his dear friend, insurance mogul Dan Block, Diamond kept the unsightly bulge a secret because “he was afraid of someone taking pictures of it and posting it online.” And who can blame the real-life Screech? Trolls had already ragged him for having a “punchable face.”