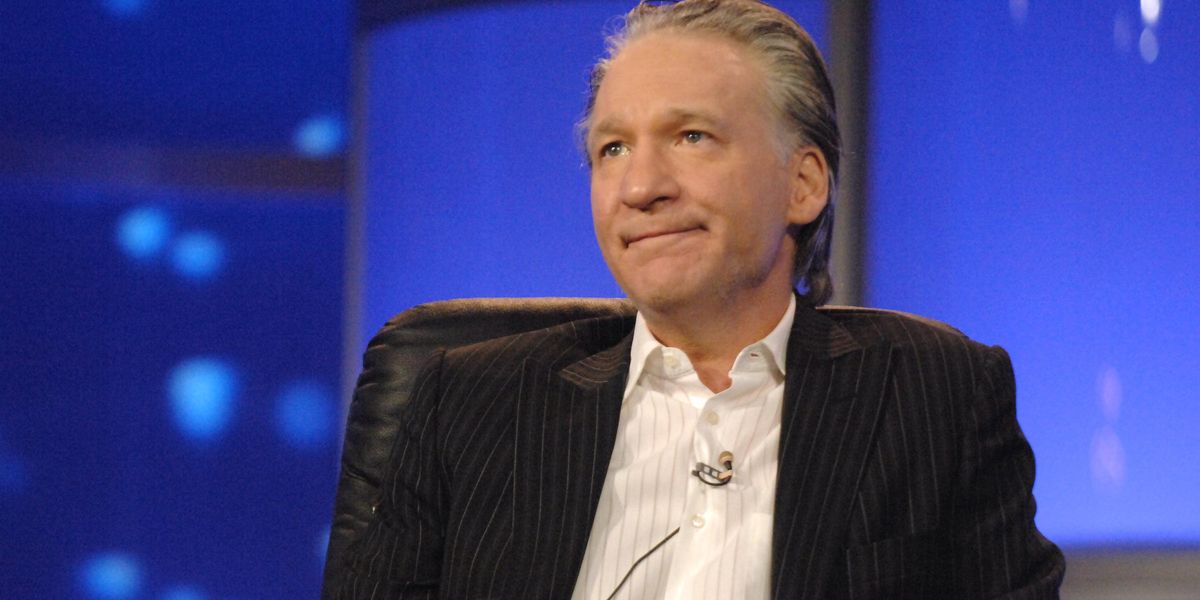 On the latest episode of “Real Time with Bill Maher,” the liberal talk show host warned that cancel culture is not just reserved for celebrities, but the outrage mob is also coming to punish everyday Americans and even historical figures like Abraham Lincoln.

Bill Maher began his monologue by saying, “Liberals need a Stand Your Ground law … for cancel culture. So that when the woke mob comes after you for some ridiculous offense, you’ll stand your ground, stop apologizing. Because I can’t keep up with who’s on the s*** list.”

“Cancel culture is real, it’s insane, it’s growing exponentially, and it’s coming to a neighborhood near you,” he cautioned. “If you think it’s just for celebrities – no. In an era when everyone is online, everyone is a public figure.”

Maher referenced the unfortunate situation of Emmanuel Cafferty, a Hispanic man who was fired from his job at San Diego Gas and Electric in May after a photo of him went viral online. Cafferty had his hands out of a work truck in the “OK” sign position, which some argue is a hallmark of white supremacy and the Anti-Defamation League declared to be a “symbol of hate.”

Cafferty said he was simply cracking his knuckles, and there was “no racist intent behind it.” Maher joked, “He wasn’t making a hand gesture; he was probably flicking a booger.”

Maher asked, “Is this really who we want to become? A society of phony, clenched a******* avatars walking on eggshells, always looking over your shoulder about getting ratted out for something that actually has nothing to do with your character or morals?”

The HBO host questioned, “Think about everything you’ve ever texted, emailed, searched for, tweeted, blogged, or said in passing. Or now even just witnessed. ‘Someone had a Confederate flag in their dorm room in 1990 and you didn’t do anything?’ ‘You laughed at a Woody Allen movie?'”

He then cited a Cato Institute/YouGov national poll from July that found 62% of Americans say the current political climate prevents them from voicing their political opinions because “others might find them offensive.” Republicans were the group most likely to practice self-censorship, while “strong liberals” were the only ideological group in the country who held a majority in feeling they could freely express their convictions without fear of retribution.

“Everybody hates it but nobody stands up to it,” Maher said of cancel culture. “Because it’s always the safe thing to swallow what you really think and just join the mob.”

Maher brought up recent attempts to cancel pop culture figures such as Justin Timberlake, “The Bachelor” host Chris Harrison, and former “The Mandalorian” star Gina Carano who was fired by Disney for comparing censorship of conservatives to the treatment of Jews in Nazi Germany.

“She made some Nazi analogy. Who doesn’t these days?” Maher quipped. “‘You’re like the Nazis’ is the new ‘I don’t like you.’ ‘It’s always OK when Trump’s the Nazi.'”

“By the way, you can’t work in Hollywood if you don’t believe what we believe? Yeah, in the 1950s, that’s exactly what the left complained they were being told,” he added.

Maher ridiculed the campaign to erase the names of Presidents George Washington and Abraham Lincoln from school buildings in San Francisco by education officials, as well as an effort to remove statues of Lincoln in Chicago because they are allegedly problematic.

“The land of Lincoln might cancel Lincoln,” Maher said of the president who signed the Emancipation Proclamation.

“Antiracist” Boston doctors say white patients should be left untreated to die, while black patients go to the front of the line
Corporate America’s Empty Virtue Signaling
Why ‘Equity’ Is a Bad Fit for Our Legal System
Jill Biden Undergoes Two-Hour “Medical Procedure” with Joe Biden by Her Side
Watch: Italian Lawmaker Calls for Arrest of Creepy Bill Gates and Charges of “Crimes Against Humanity”