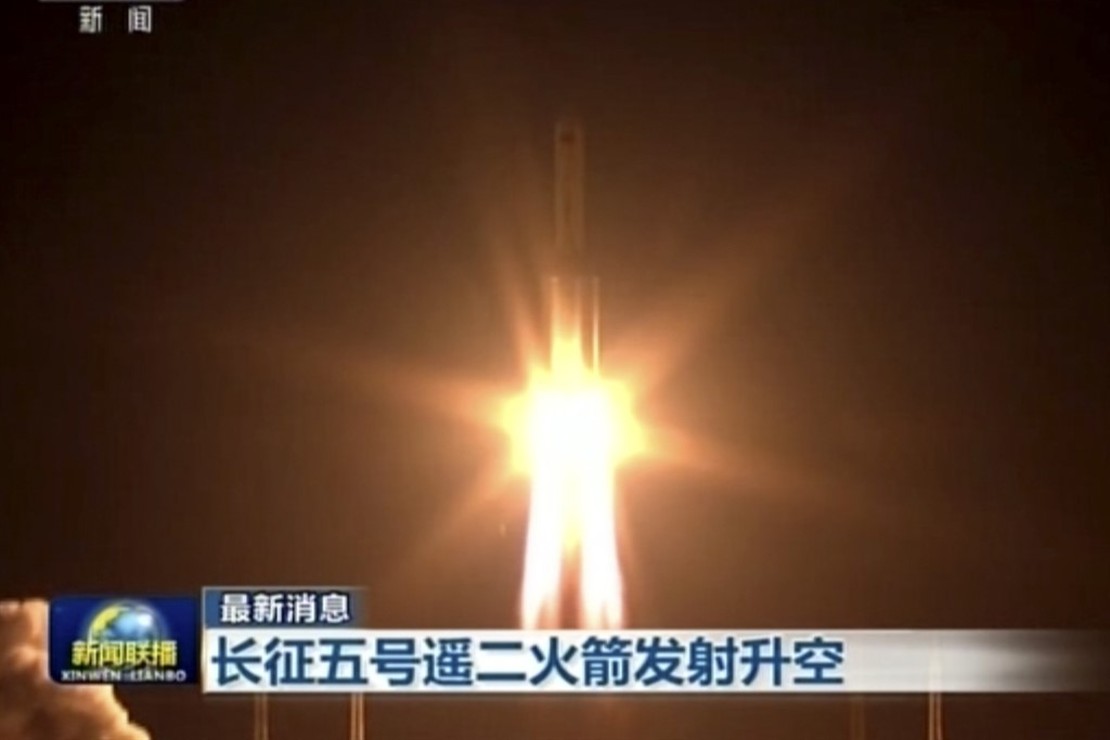 A Chinese Long March 5B booster rocket is tumbling out of control in space and is expected to hit the earth sometime on Saturday. The ten-story, 23-ton booster rocket delivered a module to the new Chinese space station last week and, as is China’s customary practice, will be allowed to hit the earth in an uncontrolled descent with no one knowing where it will impact.

Yes, but what if the debris hits a populated city? You pays your money and you takes your chances, say the Chinese. In truth, the world’s space powers have called China out several times for its irresponsible and negligent actions in space operations.

The U.S., Russia, Japan, and other spacefaring nations construct their space delivery vehicles with the safety of those on the ground in mind. Spent parts of booster rockets are carefully steered so that they impact in the middle of the ocean. But China has never cared about where their spent rockets land. They use ’em and lose ’em and where they go after that is of no concern to them.

“It’s in the shared interests of all nations to act responsibly in space to ensure the safety, stability, security and long-term sustainability of outer space activities,” Jen Psaki, the White House press secretary, said on Wednesday, adding that the United States hoped to promote “responsible space behaviors.”

For the Long March 5B booster, that could be anywhere between 41.5 degrees north latitude and 41.5 degrees south latitude. That means Chicago, located a fraction of a degree farther north, is safe, but major cities like New York could be hit by debris.

On Thursday, the Aerospace Corporation, a nonprofit largely financed by the federal government that performs research and analysis, predicts re-entry will occur on Saturday at 11:43 p.m. Eastern time. If that is accurate, debris could shower down over northeastern Africa, over Sudan.

“It’s not a trivial thing to design something for a deliberate re-entry, but it’s nevertheless something that the world as a whole has moved to because we needed to,” said Ted J. Muelhaupt, principal director of Aerospace’s Center for Orbital and Re-entry Debris Studies.

This won’t be the first time that Chinese space debris has become a threat. Until recently, pieces of rockets were falling on rural areas downrange from the Sichuan Province launch site. China’s communist regime apparently didn’t care if they hit their own people or not. And last year, the first launch of the Long March 5B rocket resulted in debris falling back to earth on a village in Ivory Coast.

The way that Chinese engineers figure it, the world is more than 70 percent water, meaning they’ve got a very good chance of not hitting anything living even if they allow uncontrolled descents of their boosters.

Muelhaupt said that the total amount of debris that could strike the earth on Saturday is not insignificant. “Think about three pickup trucks’ worth of debris,” he said. About ten tons will impact the surface.

As mentioned, it’s a big planet and there are a lot of factors that could affect reentry, including the strength of the solar wind and atmospheric drag when it begins its descent. But as Sir Isaac was fond of saying, what goes up, must come down. And even though the Chinese have already sent us one gift in the last year, we could do without another present this year.

China pushes theory that coronavirus originated in a lab, but says it was from a US bio-weapon lab
Ten GOP Senators Announce Support for Infrastructure Compromise
A Fable: Getting a Second Opinion in a Banana Republic
Another Round of COVID Treatment Censorship Should Raise Red Flags – Coincidence or Corruption?
LIVE NOW: VIP GOLD Live Chat With Paula Bolyard, Megan Fox, Stacey Lennox, and Victoria Taft