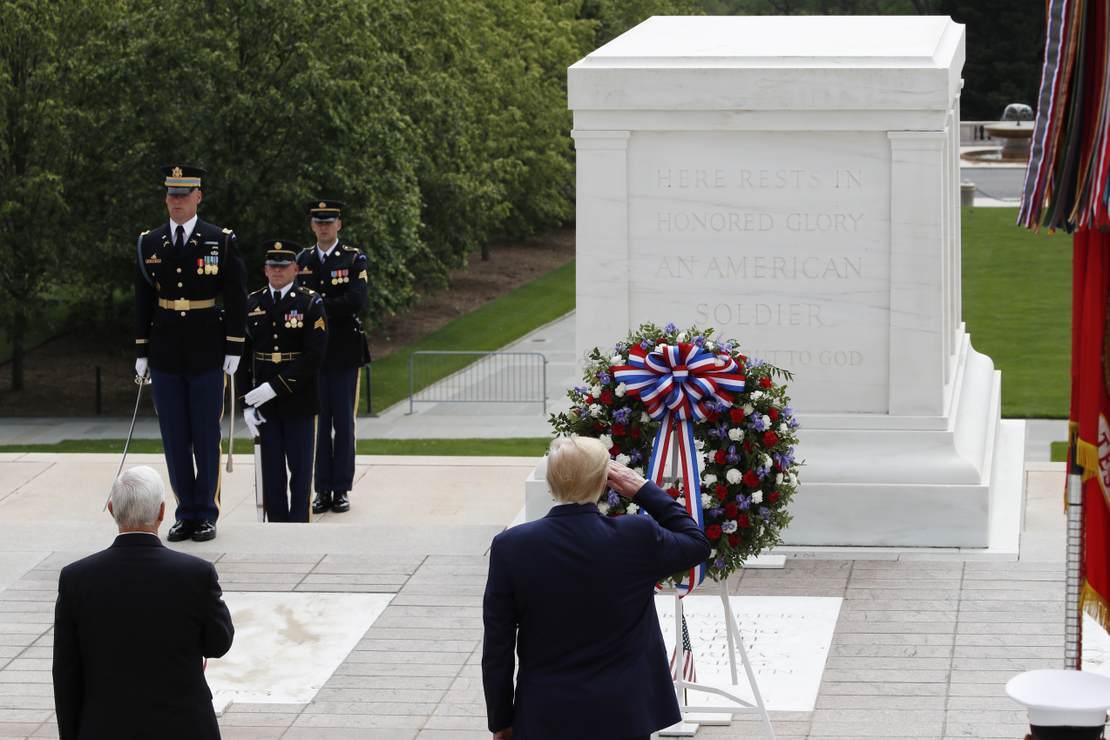 My own family has a long history of barely missing the fight, despite some honest attempts to do their duty.

One of my grandfathers joined the Army Air Force almost immediately after Pearl Harbor. If I recall correctly, he was training in B-25 Mitchell medium bombers, probably to eventually fly the flak-filled skies over Germany. Instead, an oral infection (that he’d tried to ignore) ended up attacking his heart. He spent the rest of the war in various hospitals, and nearly 30 years later would receive one of the first artificial heart valves to repair the old damage.

Towards the end of the war, my great uncle enlisted just as soon as he was out of school. When he was done with basic, the Army was about to put him on a ship for Europe — but then Nazi Germany unconditionally surrendered. His tale of not-quite-fighting didn’t end there, however. Instead, he was put on a troop train for the west coast, presumably to be made available for Operation Downfall, the US-led invasion of the Japanese home islands. It would have been a bloody mess for both sides, but a pair of atom bombs dropped on Hiroshima and Nagasaki obviated the need.

My paternal grandfather had an even more complicated reason for missing the war. He was running a now-defunct steel mill in St. Louis for a firm called Combustion Engineering. He volunteered for the Navy early in ’42, and they offered him a commission. Fate intervened in the form of the War Production Board (again, if I recall correctly) overruling the Navy’s offer. The country needed men who could make the steel that made the ships, more than they needed another onetime landlubber naval officer.

As it turned out, a very strange Don’t Ask Questions type steel order that involved him having to rearrange a big part of his shop floor, ended up being a small part of the Manhattan Project.

Dad was the right age to have served in Vietnam, but a mild case of polio (we has born in ’42) left him with a bum knee. Selective Service selected Dad as 4-F.

I’d given serious thought to joining the Navy, and had talked to a high school advisor about going Navy ROTC after graduation. I had “aviator vision” back then (20/10 left eye, 20/15 right) and thought there could be nothing cooler than putting a plane down on a ship. Honestly, I didn’t care if I flew F-14s or CODs, just so long as I could do that one thing. But then my vision went to hell first semester of senior year, and that was that.

Attending Missouri Military Academy did afford me one great privilege, however. Attending Presidential Classroom in Washington during the second semester of senior year, I was selected to take part in laying a wreath at the Tomb of the Unknowns. 34 years later and I still get chills.

By the time the first Gulf War rolled around, it didn’t even occur to me to sign up for what was clearly a “come as you are” event. Anyway, an as-yet-undiagnosed hyperthyroid condition meant I was almost sure to get rejected for being underweight — and physically unable to add any.

Lacking any service memories of my own, or my family’s, the thing I remember every Memorial Day is this.

Some other young Navy officer got his destroyer escort sunk by a Japanese torpedo. Some other B-25 navigator got shot down over Germany. Some months-older infantryman made it to the Ardennes in time for the Battle of the Bulge, and lost his life to German artillery.

For everyone who didn’t serve, or couldn’t serve, or served too late, somebody else did. And over the course of the last 80 years, about 800,000 of those men (and now women) paid the ultimate price for their service.