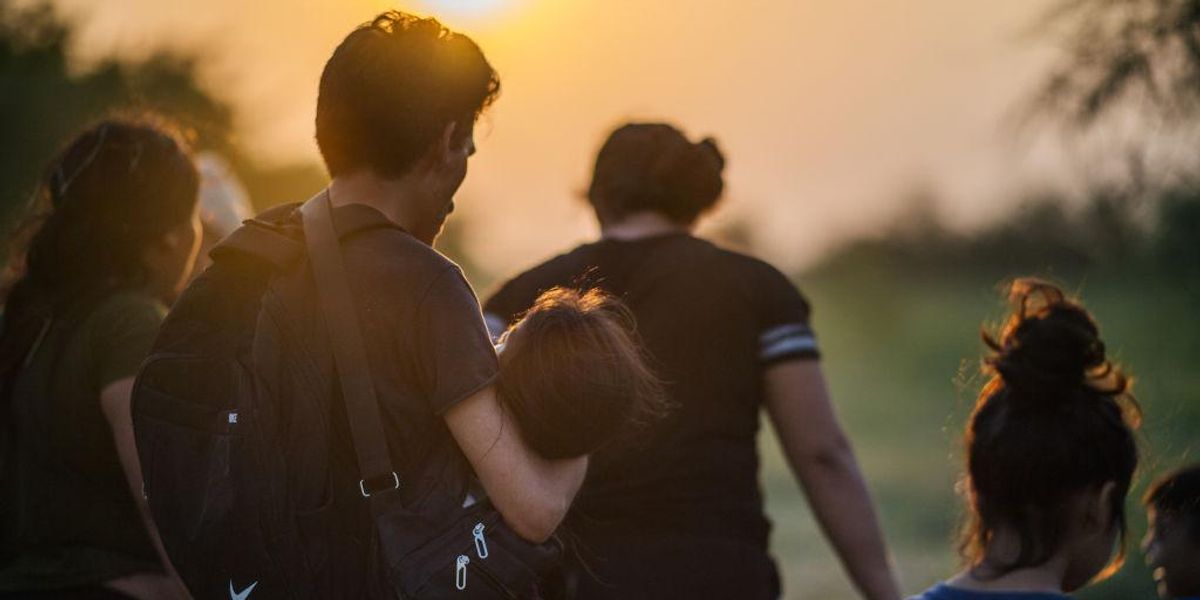 Starting this week, the Biden administration will reportedly allow migrants who were ordered to be deported during Donald Trump’s presidency for failing to attend mandated court hearings to re-enter the United States and start their admission process again.

Additionally, migrants whose admissions cases were terminated under the Trump administration will also be eligible to restart proceedings.

The changes — which are part of a rollback of former President Trump’s “Remain in Mexico” policy — were reportedly outlined in a notice sent to Congress and obtained by CBS News.

“With these changes, thousands of people will finally be able to seek protection within the United States and leave the nightmare of the past several years behind them,” remarked Taylor Levy, an independent immigration attorney who works with asylum-seekers waiting in Mexico.

Earlier this month, the Biden administration officially terminated the “Remain in Mexico” policy, formally known as Migrant Protection Protocols, which required those seeking asylum to wait in Mexico while their documents were processed instead of entering the U.S. CBS reported that the policy affected roughly 70,000 non-Mexican immigrants.

Activists had urged the new administration to end the policy, arguing that squalid conditions in Mexico interfered with asylum-seekers’ attempts to comply with immigration policies, such as attending court appointments.

However, critics note that these arguments were made under the assumption that many of the prospective migrants were not already living in the U.S. illegally already for years. It is well documented that scores of migrants have abused the system in this manner to gain entry into the country. Migrants residing in the U.S. simply never show up in court and vanish into the shadows of some American community.

Under the “Remain in Mexico” policy, approximately 27,000 migrants were ordered to be deported due to their failure to show up at court, and 6,600 had their cases terminated for other reasons, according to data compiled by researchers at Syracuse University.

Now, regardless of past deportation orders or terminated cases, migrants seeking refuge in the U.S. will be able to begin proceedings again by registering online through the United Nations refugee agency, or presumably, by simply showing up at a port of entry.

‘Unwoke’ With Kevin and Kruiser #58: The MLK Sculpture in Boston Is a Hate Crime
Systemic collapse imminent as evidenced by power outages, Wall Street ‘glitch,’ and system failures around the globe
Australian homeowners should pay weekly land tax to indigenous people for ‘200 years of unchecked genocide,’ say senator and activists
Florida couple indicted on charges of vandalization of pro-life centers with pro-abortion messages and threats
American Fashion Model Jeremy Ruehlemann Dead at 27