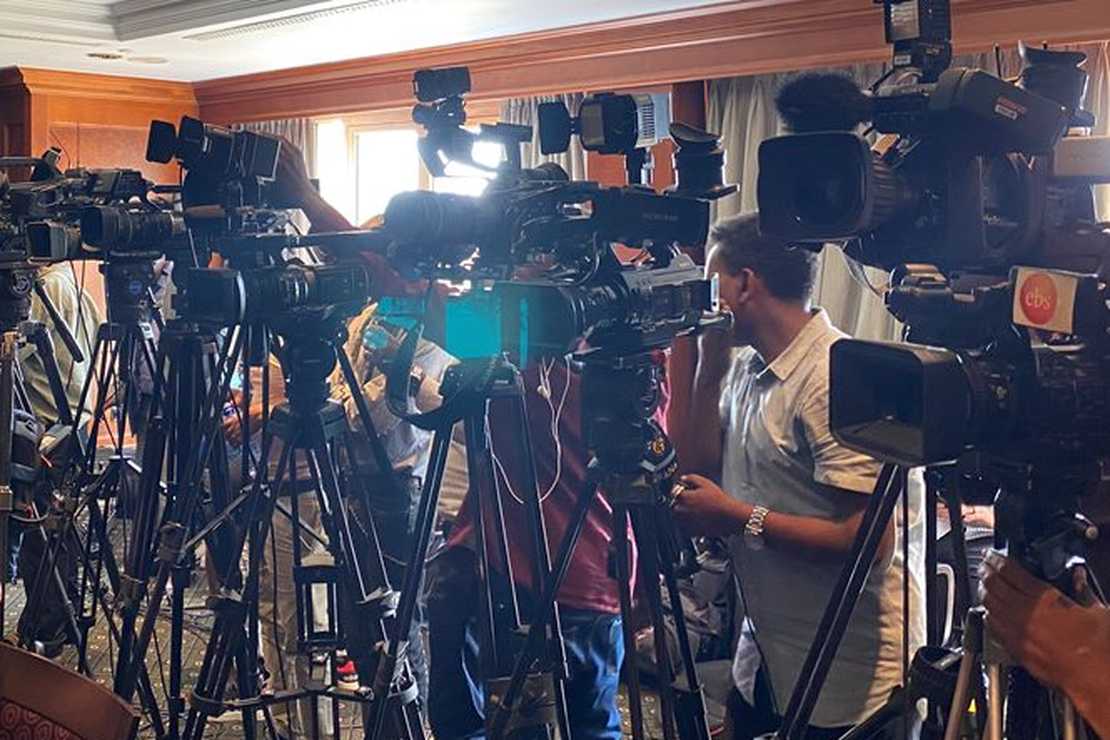 Reuters Institute for the Study of Journalism released a report from a survey of 92,000 people worldwide, which found that among those in the U.S., just 29 percent trust the news media the majority of the time.

Finland got the best marks from its people with 65 percent saying they trust their media most of the time. Just behind the United States are nations like Hungary, Slovakia, and France at 30 percent.

While trust in news in most countries actually grew in 2020, support for the media in the U.S. remained flat.

“This is an extraordinary (though unsurprising) finding,” journalist Glenn Greenwald said after the report’s release. “Most amazing is that the corporate sector of the US media is failing in every respect: financially, culturally, collapsing trust.”

Joe Concha, an opinion writer for The Hill, attributed the decline in trust to the media’s increasing tendency to take political sides and jump to conclusions that end up being misleading or false. He also said that many outlets were growing out of touch with millions of Americans, and cited a 2019 Rand report that found that outlets were knowingly moving toward subjective journalism.

The Daily Caller podcast “Vince and Jason Save the Nation” also discussed distrust plaguing American media on both the left and right on Friday, touching on the liberal media’s lack of accountability when they report erroneously and their willingness to instantly jump to conclusions that drive a certain narrative, and how some conservative sites have knowingly spread disinformation that drives polarization and risks violence.

The Reuters poll found some interesting examples of how the pandemic impacted trust in news.

Trust in news found on social media is growing despite it being portrayed as a cesspool of disinformation. The growth is among younger people and those with less education. That should tell us something about why disinformation can be so easily spread.

Related: More ‘Bad News’ Coverage of COVID in America Than Anywhere Else

As for the U.S. specifically, the departure of Donald Trump has severely impacted the bottom lines of many news corporations.

The long-predicted end of the ‘Trump bump’ showed up clearly in our Digital News Report survey, with a seven percentage point drop in the most avid news users (who access once a day or more), along with a decline of 11 percentage points in respondents who are ‘extremely’ or ‘very’ interested in news. Industry data echoed this trend, with national news brands especially hard hit.1 Online traffic to the New York Times and Washington Post in February 2021 fell sharply from January’s peak – 17% and 26%, respectively – and was also down year-over-year, according to ComScore data. Meanwhile, by mid-March, CNN and MSNBC lost 45% and 26% of their prime-time audiences respectively, from highs in January.

The report suggests that the media industry lost more than 30,000 jobs in 2020, with national outlets like BuzzFeed and HuffPost laying off or furloughing thousands more. This is to be expected as the online winnowing process continues and many websites either fold or are absorbed by others.

How that will impact news consumption is hard to say. While the people (74 percent) claim to want non-partisan objective news, the largest websites have a definite partisan lean in their reporting. It’s something people are going to have to get used to if they want to find out what’s happening in the world.