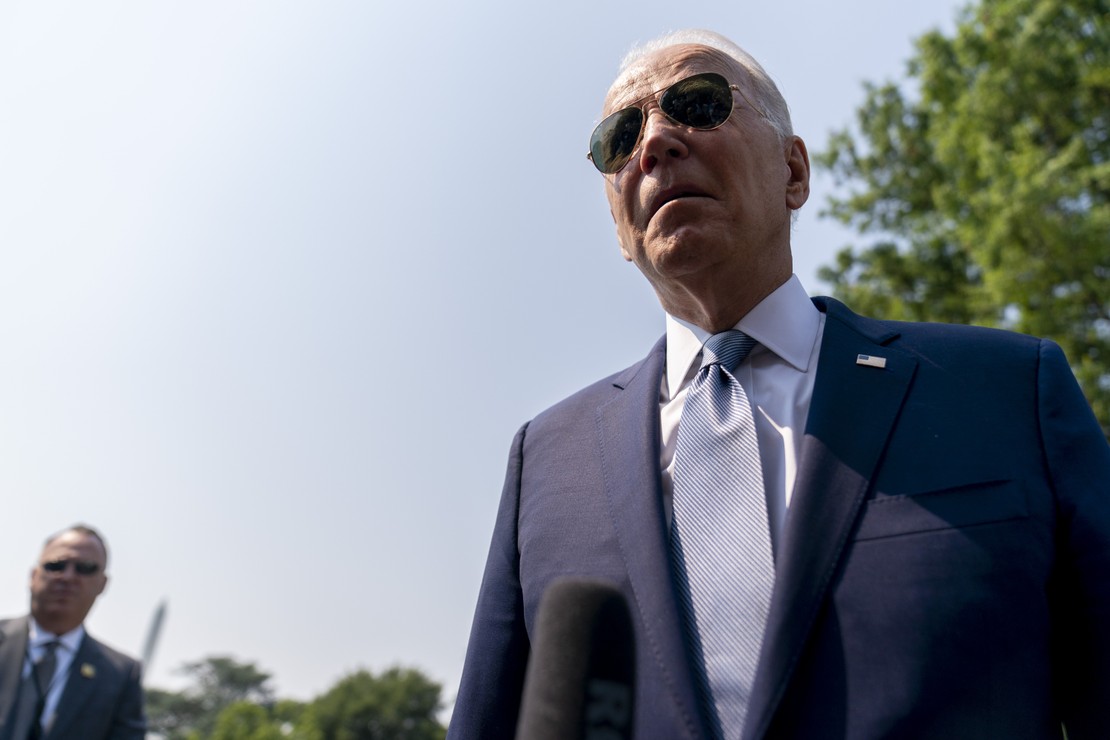 Earlier this week, a forensic audit of the 2020 election in Pennsylvania, similar to the one recently completed in Maricopa County, Ariz., was initiated. On Friday, the White House announced that Joe Biden will travel to Pennsylvania on Tuesday to deliver remarks “on actions to protect the sacred, constitutional right to vote.”

While the announcement makes no mention of the audit, the timing and the subject of Biden’s planned speech leave little doubt what the purpose of the trip is. He’s going to blast the audit, and make all sorts of accusations and outlandish claims about it threatening “our democracy.” It is conceivable that Biden will also announce that his DOJ will attempt to stop the audit, just as they tried in Arizona.

“A forensic investigation of our election results and processes for the 2020 General Election and the 2021 Primary will go a long way to restore trust in our system,” Pennsylvania state Rep. Doug Mastriano wrote in an op-ed posted to his website. Mastriano requested “information and materials” from Philadelphia County, York County, and Tioga County, though more counties may be contacted if “sufficient evidence” of “shenanigans and corruption or fraud” is found.

Joe Biden going to Pennsylvania to blast the audit seems like a panic move. But Biden should be panicking. We recently learned that evidence suggests there were enough illegal votes cast in Georgia to alter the results in that state. The audit in Maricopa County, Ariz., uncovered significant irregularities there as well, including 33,000 undervotes in the presidential election, where voting machines didn’t detect votes for president. This is also potentially results-changing, as Biden’s state-certified victory in Arizona was a mere 10,457 votes. If a forensic audit in Pennsylvania uncovers results-changing fraud, that would mean Joe Biden was illegitimately elected president because Trump’s actual Electoral College vote total in 2020 would have been 279, to Joe Biden’s 259. Unfortunately, this doesn’t mean that the 2020 election would be invalidated, allowing Trump to assume the presidency again.

“The election was lawless, six states allowed their delegates to vote by false certifications, but the [Electoral College] process happened,” explained Jenna Ellis, Trump’s former legal adviser. “The Constitution has only one process for removal of a sitting president: impeachment and conviction.”

“The best thing we can do as constitutionalists moving forward is to ensure this utter disregard for states’ election laws never happens again,” Ellis continued. “That’s why election integrity is the number one issue facing America today.”

While an audit in Pennsylvania won’t result in Biden’s removal from office, it would, assuming enough fraud is discovered, forever taint his legacy. So Biden is running to Pennsylvania to trash the upcoming audit. If he were confident in the legitimacy of his victory, he wouldn’t be personally going to Pennsylvania, would he? A forensic audit does nothing to harm anyone’s right to vote. It does, however, ensure that people have faith that the election they voted in was legitimate.