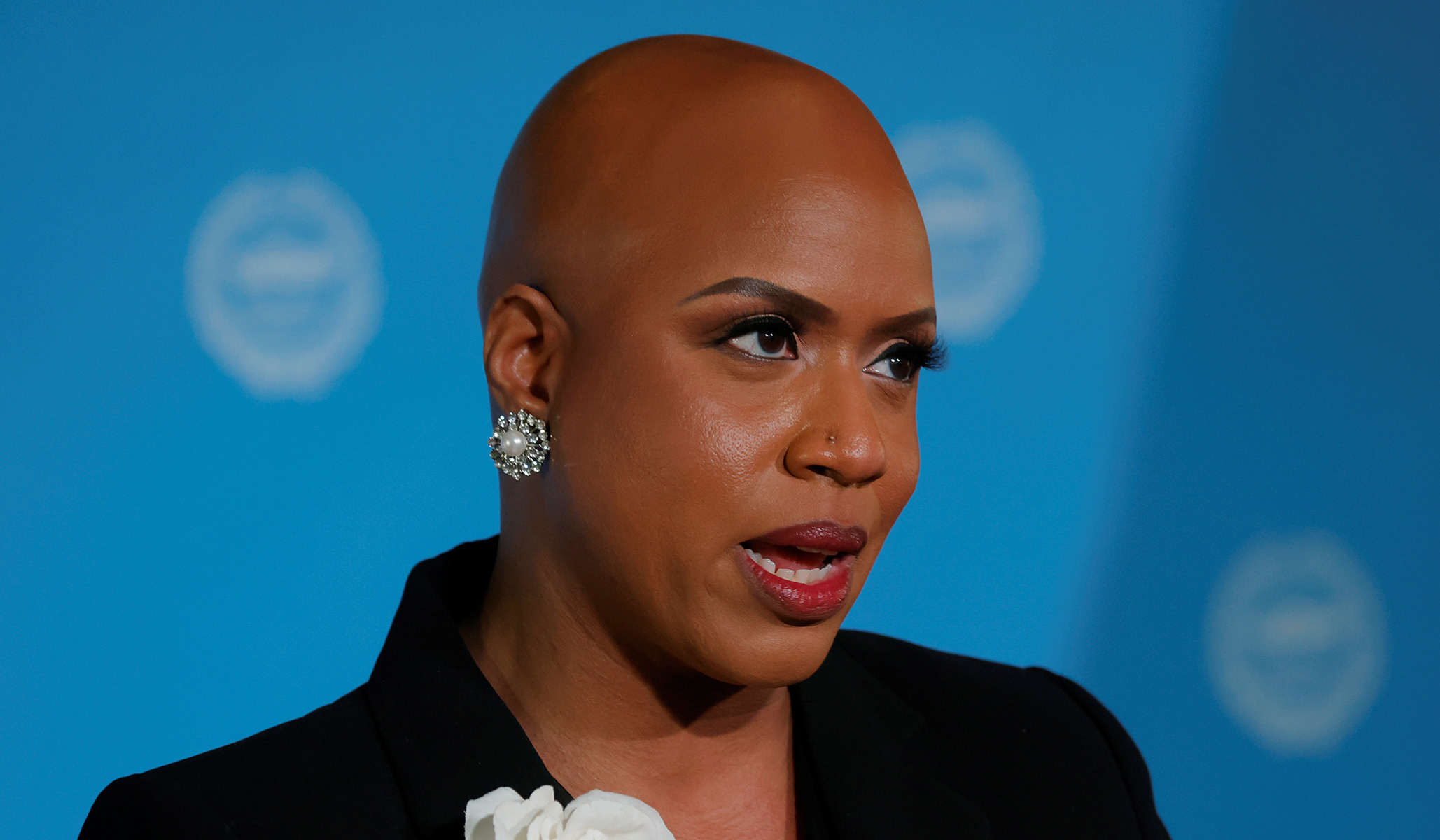 Members of the progressive “Squad” slept outside the Capitol on Friday night to protest the end of the federal eviction moratorium.

Representatives Cori Bush (D., Mo.), Ayanna Pressley (D., Mass.) and Ilhan Omar (D., Minn.) camped outside the Capitol after the House left for summer recess without enough votes to pass legislation to extend the eviction moratorium before it is set to expire on Sunday.

“Many of my Democratic colleagues chose to go on vacation early today rather than staying to vote to keep people in their homes. I’ll be sleeping outside the Capitol tonight. We’ve still got work to do,” Bush, who has been homeless herself, wrote in a tweet.

Many of my Democratic colleagues chose to go on vacation early today rather than staying to vote to keep people in their homes.

I’ll be sleeping outside the Capitol tonight. We’ve still got work to do. pic.twitter.com/9l52lWBM73

“Congress is at recess. How do we do vacation when we know our people are about to be on the street?” Bush told a reporter.

“Housing is a basic necessity. How dare we not make sure our people have it?” Bush added. “That’s the least we can do is make sure your basic needs are met.”

Meanwhile, Omar tweeted that “so many people are at risk of homelessness in our district and many have already experienced it. We are out here for them.”

We are here! So many people are at risk of homelessness in our district and many have already experienced it. We are out here for them. https://t.co/cLtcF6bfAd

Pressley said, “We’ve got you, Sis. Extend the #EvictionMoratorium.”

House Majority Leader Steny Hoyer (D., Md.) unsuccessfully tried to pass a bill on Friday that would have extended the moratorium through October 18. Republican opposition and Democrats’ inability to coalesce around a plan caused the bill to fail.

House Democrats were given little notice to pursue such legislation as President Biden only called on Congress to extend the eviction ban one day earlier. He said he no longer had the authority to extend the ban because of a Supreme Court ruling.

The moratorium was initially imposed by the CDC last September as a measure meant to reduce transmission of the coronavirus.

The Supreme Court left the eviction ban in place in a 5-4 vote last month after the Alabama Association of Realtors challenged the moratorium.

Justice Brett Kavanaugh wrote in a concurring opinion that he voted not to end the program only because it was set to expire in a month “and because those few weeks will allow for additional and more orderly distribution” of the funds that Congress appropriated for rental assistance to those in need because of the pandemic.

He said Congress would have to pass new legislation to extend the moratorium any longer.

On Saturday morning, Bush continued to advocate for an extension of the moratorium.

“Good morning. The eviction moratorium expires tonight at midnight. We could have extended it yesterday, but some Democrats went on vacation instead,” she wrote in a tweet.

“We slept at the Capitol last night to ask them to come back and do their jobs. Today’s their last chance. We’re still here,” Bush said.

Former Fed chair Ben Bernanke says nixing student loan debt ‘would be very unfair’
Phone scammer nabbed after threatening the wrong elderly couple. The husband happened to be a former FBI and CIA director.
USS Harry S Truman Will Be Under NATO Control During May Exercises in Europe
George Soros backs Stacey Abrams campaign for Georgia governor with $1 million donation
Poynter writer offers glowing analysis of Jen Psaki, declares that she ‘will go down as one of the best to ever hold the title of White House press secretary’