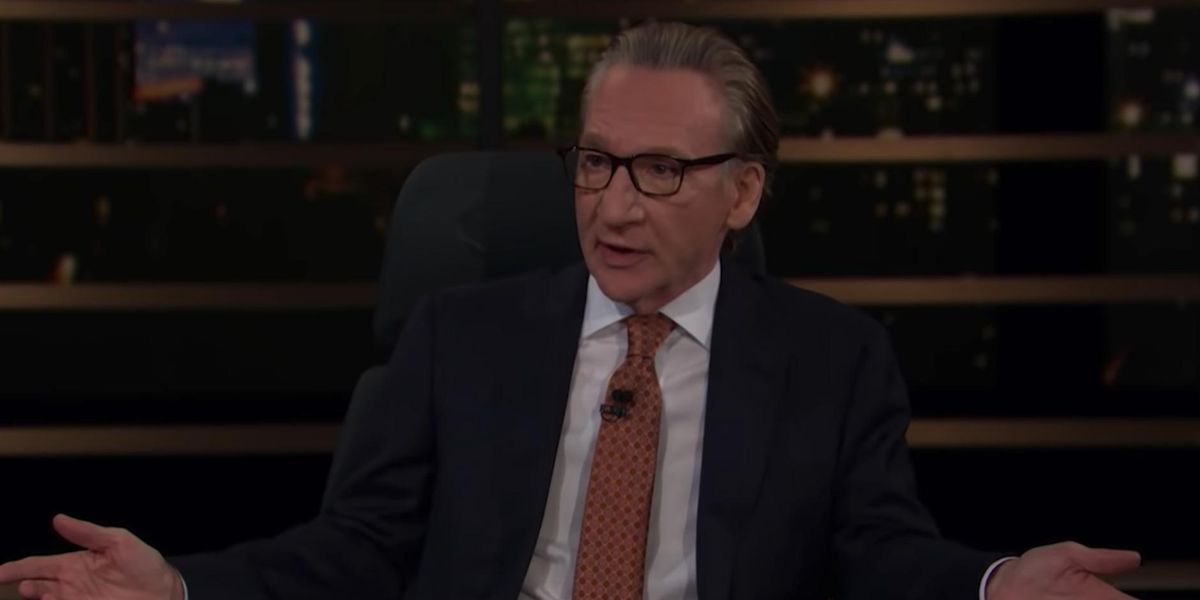 Since the release of Chappelle’s newest Netflix special “The Closer,” some Netflix employees — and a host of progressive activists — have voiced outrage over what they claim is “transphobic” material.

Some Netflix employees even staged a walkout this week in protest of Chappelle, and demanded Netflix take down his stand-up special. Netflix executives, however, have bucked such demands.

What did Maher say?

During a panel discussion on his HBO show “Real Time,” Maher pushed back against the woke mob’s “one true opinion” about LGBT topics.

“There isn’t just one true opinion. I’m a free-speech guy,” Maher said. “Now, I’m ‘Team Dave’ but that doesn’t mean I’m anti-trans. We can have two thoughts in our head at the same time.”

Several minutes later, Maher tore into accusations that Chappelle is “transphobic,” and said being transgender doesn’t make someone “automatically right.”

“Words have meaning, but not anymore,” Maher said. “When I hear ‘transphobic,’ ‘phobic’ has a meaning: Fear. I’m not transphobic if I merely disagree with you. It’s not hate,” Maher said. “One of the reactions from someone who worked at Netflix said, ‘This is not an argument with two sides.’ Well, right away you lost me. ‘It is an argument with trans people who want to be alive and people who don’t want us to be.’ Well, that’s just ridiculous. Dave Chappelle does not want you to not be alive.”

“You know, you’re not automatically right if you’re trans,” Maher continued. “You’re completely equal, you’re just not automatically right and it doesn’t behoove everybody to get their mind around very new changes, I mean, we were boy and girl for a very long time. It’s only been 10 years since — how long have we had gay marriage, you know? I mean, talk about the Democratic voter, I’m sure there’s a guy in Ohio going, ‘I just got on board with gay marriage, could you give me a minute?’

“This idea that we’re not any gender when we’re born is very new and very radical that you’re born, it’s just jump ball!” Maher mocked. “That’s a very new idea and I’m not sure if I’m down with all of it and I don’t have to be.”

Later in the segment, Maher slammed an NPR review that claimed Chappelle, a black man, benefits from so-called “white privilege.”

“Wait, now Dave Chappelle can have white privilege? I’m really confused now,” Maher said. “Can someone explain that to me?”

“Where does this insanity come from?” Maher continued. “I’ve done three editorials on white loathing. It’s like a kink. White people needing to hate themselves. It’s like the guy likes to be whipped and told he’s a worm by some woman with a high heel in his neck. Isn’t it?”