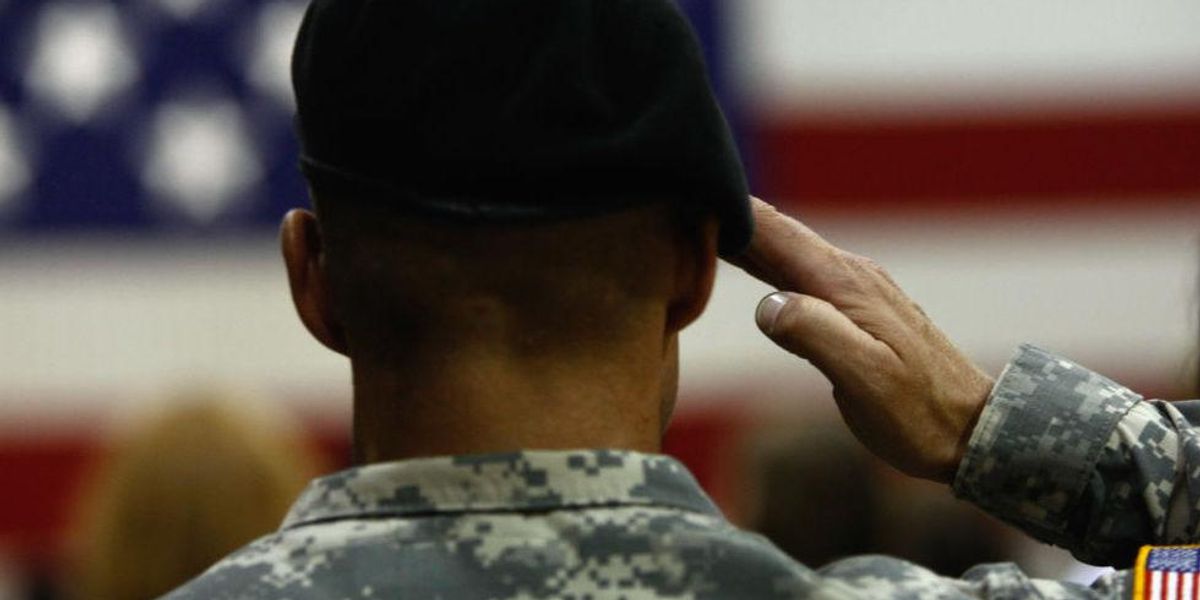 The new leader of the Oklahoma National Guard, Adjutant General Thomas Mancino, is taking a stand against the Biden administration’s COVID-19 vaccine mandate for military personnel.

Michael Thompson, the now-former adjunct general of the Oklahoma National Guard, claimed he learned that he had been relieved of his post via Twitter. Stitt’s office, however, claimed the governor informed Thompson personally.

Thompson has been a vocal supporter of the COVID-19 vaccine, the Oklahoman reported. Stitt’s office denied the sudden change was because of Thompson’s views on the vaccine, and claimed the move had been planned since October.

What did Mancino do?

“This policy is not anti-vaccine. I and the Governor are both vaccinated. I encourage all our Oklahoma Guard Members to get vaccinated if they choose to do so,” Mancino said. “We want to educate and inform our Soldiers and Airmen so that they can make an informed decision regarding the DoD Vaccine Mandate.”

Mancino cited Title 32 of the U.S. legal code to support his decision. Under federal law, National Guard units, though federally funded, are state-controlled. According to Mancino, this means that, so long as the Oklahoma National Guard are not activated by the president via Title 10, they take orders from the state chain of command.

“If you [Oklahoma Guard Members] are not mobilized on Title 10 orders, the only entity that can give you a ‘lawful’ order — that is an order backed by the authority of law — is the Governor and his designated State chain of command. That ‘law’ is Title 32 U.S. code,” Mancino said. “This is easily seen by the fact that the UCMJ does not apply to you in Title 32 status. Instead, you are governed by the Oklahoma Code of Military Justice.”

About 10% of the Oklahoma National Guard are not vaccinated against COVID-19, Stitt said recently.

How did the federal government respond?

“We are aware of the memo issued by the Oklahoma Adjutant General regarding COVID vaccination for Guardsmen and the governor’s letter requesting exemption. We will respond to the governor appropriately,” Kirby told CNN in a statement.

“That said, Secretary Austin believes that a vaccinated force is a more ready force,” he added. “That is why he has ordered mandatory vaccines for the total force, and that includes our National Guard, who contribute significantly to national missions at home and abroad.”