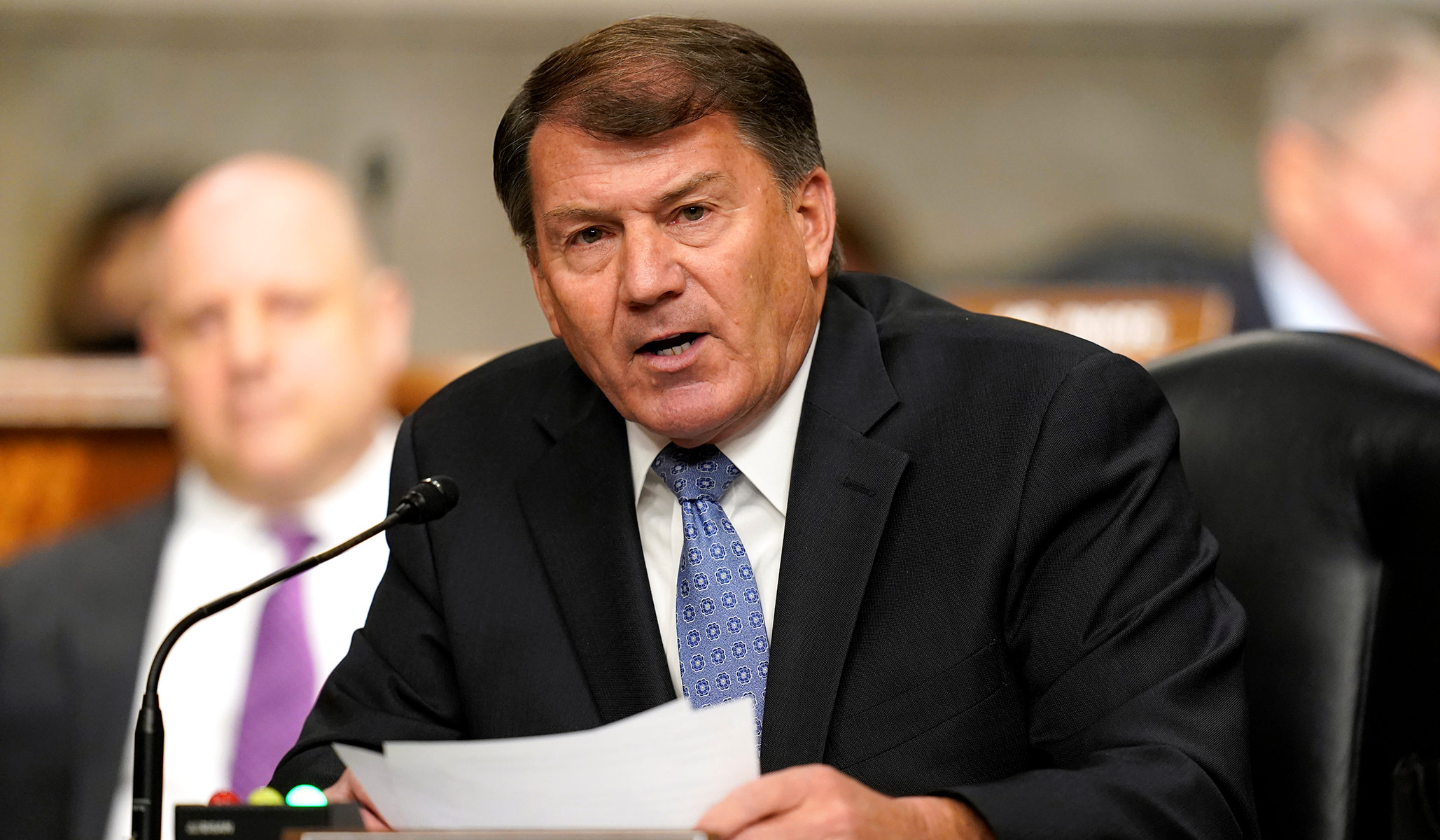 Senator Mike Rounds (R., S.D.) defended his statement that there was no evidence of fraud in the 2020 presidential election, hours after former president Trump vowed never to endorse Rounds because of that statement on the election.

“I’m disappointed but not surprised by the former president’s reaction. However, the facts remain the same. I stand by my statement. The former president lost the 2020 election,” Rounds said in a statement on Monday evening. “This isn’t new information. If we’re being honest, there was no evidence of widespread fraud that would have altered the results of the election.”

Rounds added, “Vice President Mike Pence stood his ground, acknowledged President Biden’s victory and acted with integrity. It’s time the rest of us do the same.” Pence certified the Electoral College results following Trump’s defeat, despite the former president’s claim that Pence had the authority to block certification.

Rounds initially said the 2020 presidential election was “fair” in a Sunday interview on ABC’s This Week. Trump, who endorsed Rounds during the 2020 election, rebuked the senator on Monday.

“He found the election to be ok—just fine. Is he crazy or just stupid?” Trump said in a statement. “The numbers are conclusive, and the fraudulent and irregular votes are massive. . . .Even though his election will not be coming up for 5 years, I will never endorse this jerk again.”

A second-term senator, Rounds is not up for reelection until 2026, while Trump could decide to run for a second term in 2024.

“Mike Rounds speaks truth knowing that our Republic depends upon it,” Romney wrote on Twitter.