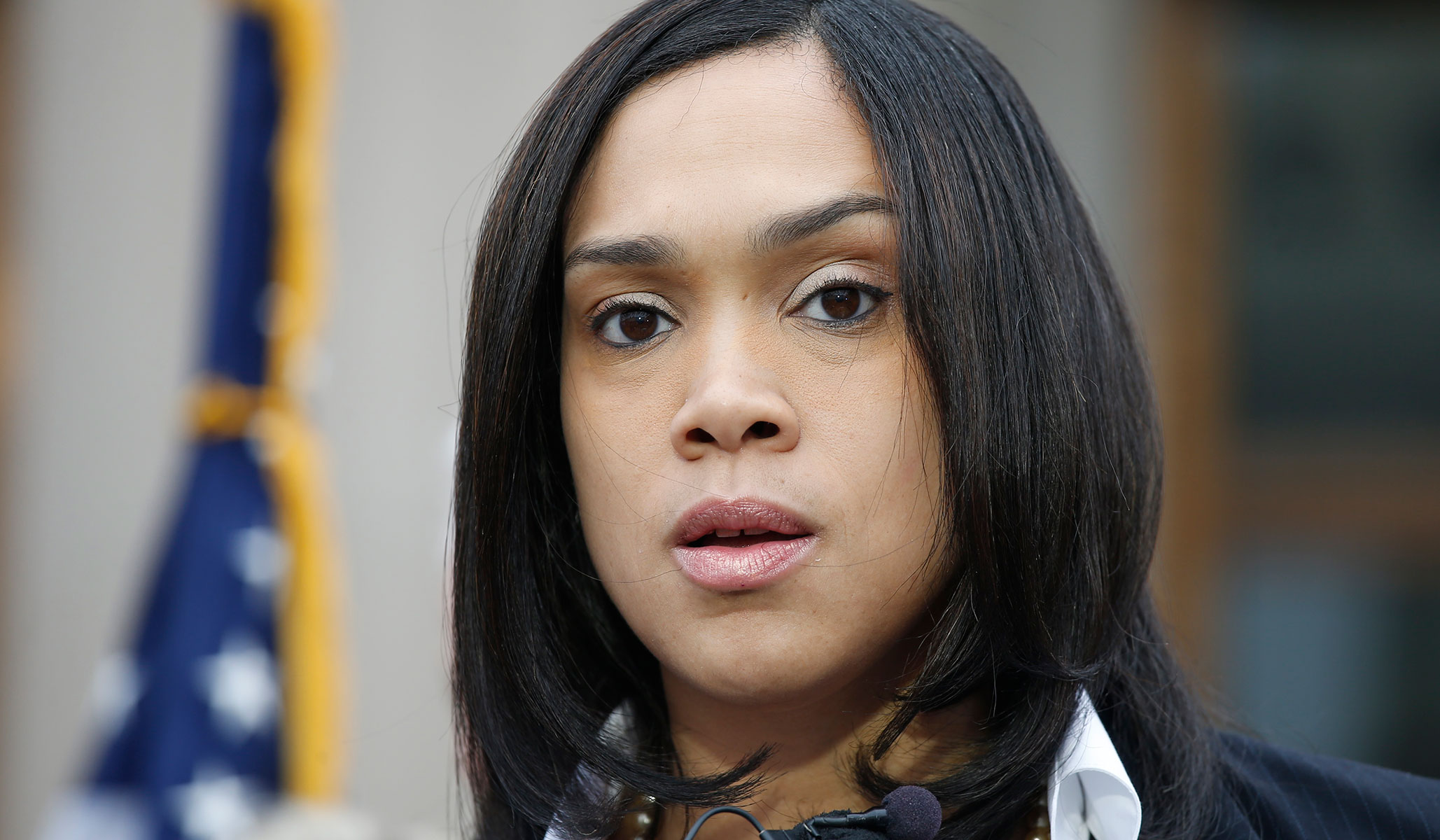 A federal grand jury has indicted Baltimore state’s attorney Marilyn Mosby, alleging Mosby lied on mortgage applications and on two requests for withdrawals from her retirement savings in connection with the purchase of two Florida properties.

The U.S. Attorney’s Office for the District of Maryland announced the indictment on Thursday. Mosby rose to national prominence for her prosecution of six police officers over the death of 25-year-old Freddie Gray in their custody, all of whom were eventually acquitted.

The four-count indictment revealed on Thursday alleges that Mosby lied when she claimed to suffer financial hardship stemming from the Covid pandemic when she submitted withdrawal requests for  $40,000 and $50,000 from her city retirement account in 2020. According to the indictment, Mosby in fact received a full salary of $247,955.58 for the year 2020.

Additionally, the indictment charges that Mosby lied on mortgage applications related to the purchase of a home in Kissimmee and a condominium in Long Boat Key, both in Florida. Mosby allegedly stated on those applications that she did not have any liabilities when in fact she and her husband, Nick Mosby, Baltimore’s city council president, owed $45,022 to the IRS and had a lien against all their property as of last year.

Marilyn Mosby’s attorney, A. Scott Bolden, said they would “fight these charges vigorously.”

“I remain confident that once all the evidence is presented, that she will prevail against these bogus charges — charges that are rooted in personal, political and racial animus five months from her election,” Bolden told the Baltimore Sun.

Mosby, a Democrat, is up for reelection to a third term this year.

The charges come after outlets reported in March 2021 that federal prosecutors subpoenaed campaign and business records for the Mosbys dating back to 2014. At the time, Bolden deemed the subpoenas “a political witch hunt in its purest form.”

The two perjury charges against Mosby carry a maximum five-year sentence each, while the two counts of making false statements on a mortgage application carry a 30-year maximum sentence each.