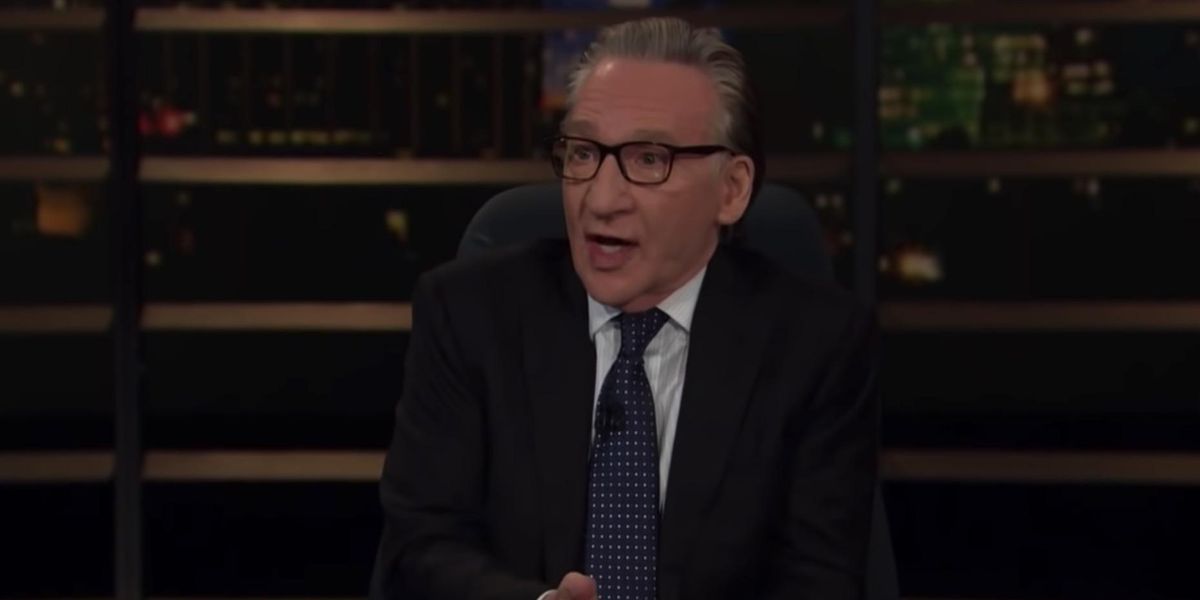 Liberal comedian Bill Maher tore into Democrats and even Supreme Court Justice Sonia Sotomayor on HBO’s “Real Time” Friday over the COVID-19 narrative that Democrats espouse and Sotomayor advanced from the bench.

During a discussion with journalist Bari Weiss and Rep. Ritchie Torres (D-N.Y.) about COVID-19 vaccines and the Democratic Party’s posturing, Maher invoked Sotomayor and condemned Democrats for not having facts on their side.

“This is I think where Democrats look bad. Like, ‘We’re the people of science’ and then a lot of what they do has nothing to do with science like suggesting you wear masks outside. There’s no science to that,” Maher said. “Or that the virus can get me when I’m walking in a restaurant but not when I’m sitting down. There’s so much mindless bureaucracy! ‘[NBA player] Kyrie Irving can play on the road but not home games!’ It’s just stupid!”

“Sotomayor said, ‘We have over 100,000 children in serious condition and many on ventilators.’ At the time, there were fewer than 5,000. She also said it was a ‘bloodborne virus,'” Maher said. “Bloodborne virus? I mean, that’s really ignorant for a Supreme Court justice.”

“So don’t be the ‘We’re the people who believe in science,’ but you don’t have the facts!” Maher exclaimed. “I read this before, like 41% of Democrats last year thought that over 50% of people who got COVID were hospitalized. It was less than 1%.”

Weiss then explained that Democrats have a massive problem on their hands.

“I think the biggest thing to me about the Democrats is … the Democrats is supposed to be the party of the little guy,” Weiss explained. “You know what the Democrats are now comfortable with, or seemingly comfortable with? A two-tiered system in which the ‘haves’ get to go into a restaurant, laugh with their friends for hours, and the people serving them are masked and wearing gloves. Or they get to walk, as [Rep. Alexandria Ocasio-Cortez] did, at the Met Gala while in the background the staff looked like they were in ‘The Handmaid’s Tale.’ I mean, this is, this is a look that is unbelievably detrimental to them.”

“And jobs. The people with, you know, the consulting jobs, whatever bulls*** they do, they get to say at home and order the food out and do s**t by Zoom,” Maher added. “The working-class people who are breathing their s****y air all day. It’s going to create class resentment. I mean, it looks like the liberals are always suggesting sacrifices they themselves don’t have to take part in.”

In an interview that was published on Friday, Maher questioned the need for a COVID-19 vaccine booster and said that he would not receive one.

“It’s not only useless, but this is a very, very new vaccine. Okay, I didn’t want the first vaccine. We should not treat people unfairly who want to allow their own immune system to take care of the situation. But okay, I took one for the team,” he added. “Now, they’re giving a fourth one in Israel with the booster shots. Now, this I read in the front page of the New York Times, which is a very pro-vaccine publication, and even they printed that many scientists in Israel were against this, scientists and doctors, because they said it might have a reverse effect, something called immune system fatigue.”

“Well, I don’t want that, do you? So, now you’re not protected by the vaccine or your immune system? I don’t think so,” Maher said.