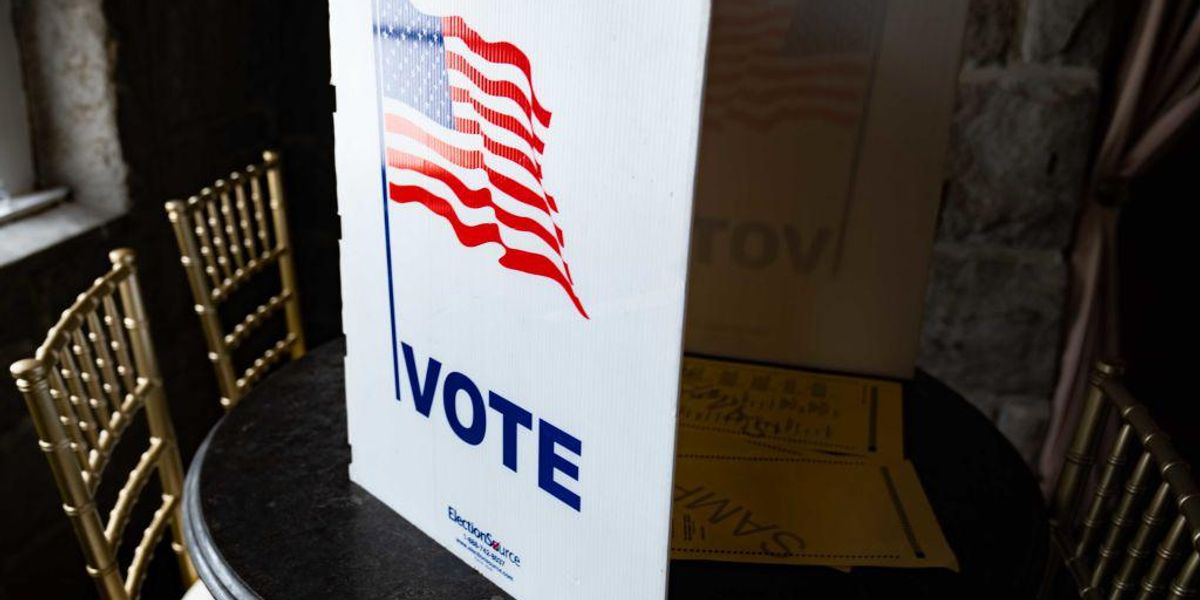 Georgia Secretary of State Brad Raffensperger, who surprised many by winning last week’s Republican primary in the face of opposition from former President Donald Trump, may have had unexpected help in the election from an unlikely source: Democratic voters.

The state of Georgia has an open primary system, where anyone can vote in party primary elections, i.e. Democrats voting for Republicans in the GOP primary and vice versa. According to an Associated Press analysis of early voting records, more than 37,000 people who voted in Georgia’s Democratic primary two years ago crossed over to vote in the GOP primary this year, an “unusually high number.” The AP reported that these so-called crossover voters tipped the scales in several Republican contests, bailing out incumbents like Raffensperger who faced challenges from the right.

Raffensperger was one of Trump’s top targets for defeat, since the former president holds a grudge against the secretary of state for refusing to go along with his false claims that the 2020 presidential election in Georgia was stolen.

Yet when the votes were counted last Tuesday, Raffensperger won more than 50% of the primary ballots, clearing the threshold to avoid a runoff election against Rep. Jody Hice (R-Ga.) by more than 27,000 votes. Hice was endorsed by Trump.

In a statement, Raffensperger’s campaign denied that Democrats made the difference in the race.

“It is clear that Brad Raffensperger carried a majority of the Republican vote here in the state of Georgia and that there are people who stopped voting in Republican primaries after 2016 who are now reengaged,” campaign consultant Jordan Fuchs told the AP.

Trump, meanwhile, was not happy. He spoke out against open primaries while campaigning in Wyoming on Saturday, where he has endorsed Harriet Hageman against Rep. Liz Cheney (R-Wyo.). Cheney has openly courted Democrats and independents to fend off her primary challenger.

“Don’t let the Democrats do what they did in another state last week,” he told supporters, urging them to support a change to state law that would ban crossover voting.

In March, Wyoming legislators failed to advance a bill that would have prohibited voters from changing their party registration on Election Day so they could vote in another party’s primary election.