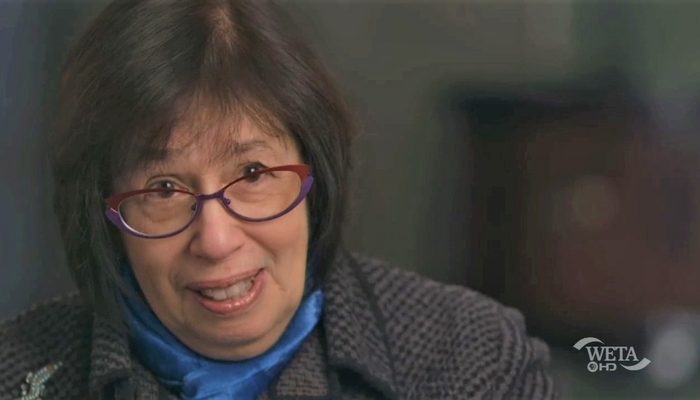 With the matter settled, SCOTUS scribe Adam Liptak apparently felt it was safe to admit the initial 1973 decision that established a constitutional right to abortion “was widely criticized, including by people who supported access to abortion as a policy matter. Justice Ruth Bader Ginsburg, a strong supporter of abortion rights who died in 2020, expressed qualms about Roe over the years.”

But former Supreme Court correspondent Linda Greenhouse was seething with anger in a Sunday op-ed, “A Requiem for the Supreme Court.” Can the secular New York Times use “requiem,” as in a Mass or a chant for the dead? The court is dead? Isn’t that reaction…extreme? 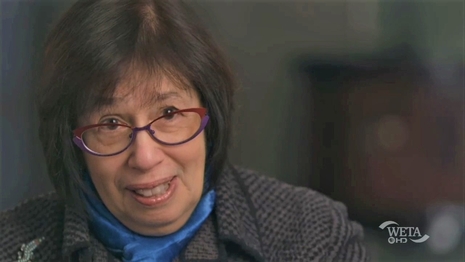 They did it because they could.

It was as simple as that.

What the court delivered on Friday is a requiem for the right to abortion. As Chief Justice John Roberts, who declined to join Justice Alito’s opinion, may well suspect, it is also a requiem for the Supreme Court.

There will be turmoil now, for sure, as the country’s highways fill with women desperate to regain control over their lives and running out of time, perhaps followed by vigilantes across state lines. But the only turmoil that was caused by Roe and Casey was due to the refusal of activists, politicians and Republican-appointed judges to accept the validity of the precedents. Justice Alito’s reference to “turmoil” reminded me of nothing so much as Donald Trump’s invocation of “carnage” in his inaugural address. There was no carnage then, but there was carnage to come.

No, justices, your work isn’t done. What you have finished off is the legitimacy of the court on which you are privileged to spend the rest of your lives.

Somehow the overturning of Roe was a dark day for both gay pride and Title IX, which supposedly guarantees girls equal opportunity in education, including sports. Sports writer Kurt Streeter sobbed:

By taking an ax to Roe v. Wade, the landmark ruling that nearly 50 years ago guaranteed women the right to abortion, the Supreme Court demolished a signal of freedom in the battle for gender equality — freedom that helped female athletes achieve glory that many now take for granted.

An article in Monday’s Business section also misleadingly implied that Europe had few abortion restrictions compared to America, when in fact abortion is more restricted in most European countries (allowed only up until 12-14 weeks of pregnancy) than in most American states (20-27 weeks).

Under the subhead “A signal to the rest of the world,” the Times aired a chorus of disapproving quotes from leaders of the United Kingdom and Belgium. That’s ironic, considering UK laws are roughly equivalent to those in the majority of U.S. states, and Belgian law is actually more restrictive than most states (12 weeks after pregnancy).

….in general, most European countries have, in recent years, moved to relax abortion restrictions.

So what are the actual figures? The story ended with a plea from readers to pressure companies to take a pro-choice stand: “What do you think? Can companies stay silent on abortion? Let us know.”