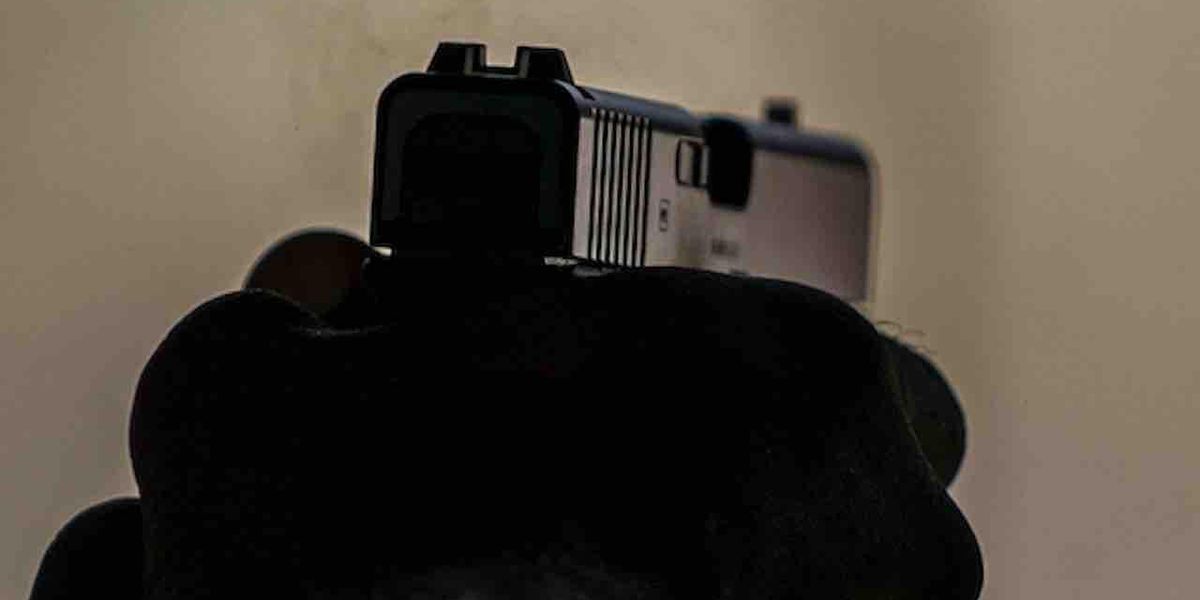 An armed carjacker picked the wrong motorist to steal from Monday night in Philadelphia, as the victim — a 59-year-old off-duty corrections officer — opened fire at the bad guy, with bloody results.

The victim was then pulled from his vehicle at gunpoint, Small noted to the station, adding that the victim “was carjacked.”

The carjacker was wearing a surgical mask and hoodie, WPVI-TV reported.

But instincts apparently kicked in for the off-duty corrections officer, and he wasn’t about to let the crook make off with his Avalon unscathed.

Indeed, as the carjacker got into the vehicle, the victim pulled out his own gun and opened fire at the carjacker with at least five shots, Small told WCAU.

The carjacker sped away north along Roosevelt Boulevard, Small added to WCAU.

Well, what do we have here?

However, less than a half hour later, police found the stolen car about a half-mile away along Bingham Street in the Feltonville neighborhood, investigators told WCAU.

“That vehicle was found with five bullet holes in it and a lot of fresh blood inside the driver’s seat and some on the center console,” Small added to WCAU.

The bullets penetrated the driver’s side window and door as well as the windshield, WPVI reported.

Police confirmed to WCAU that the vehicle in question belongs to the corrections officer.

In addition, a man later showed up at a hospital with at least two gunshot wounds to his arms, Small told WCAU, adding that investigators were trying to confirm if the wounded man is the carjacker.

“There’s a possibility that that 21-year-old shooting victim may be the individual that committed this robbery carjacking,” Small noted to WPVI.

Police are checking DNA evidence to see if there’s a match with the hospitalized individual, KYW-TV reported.