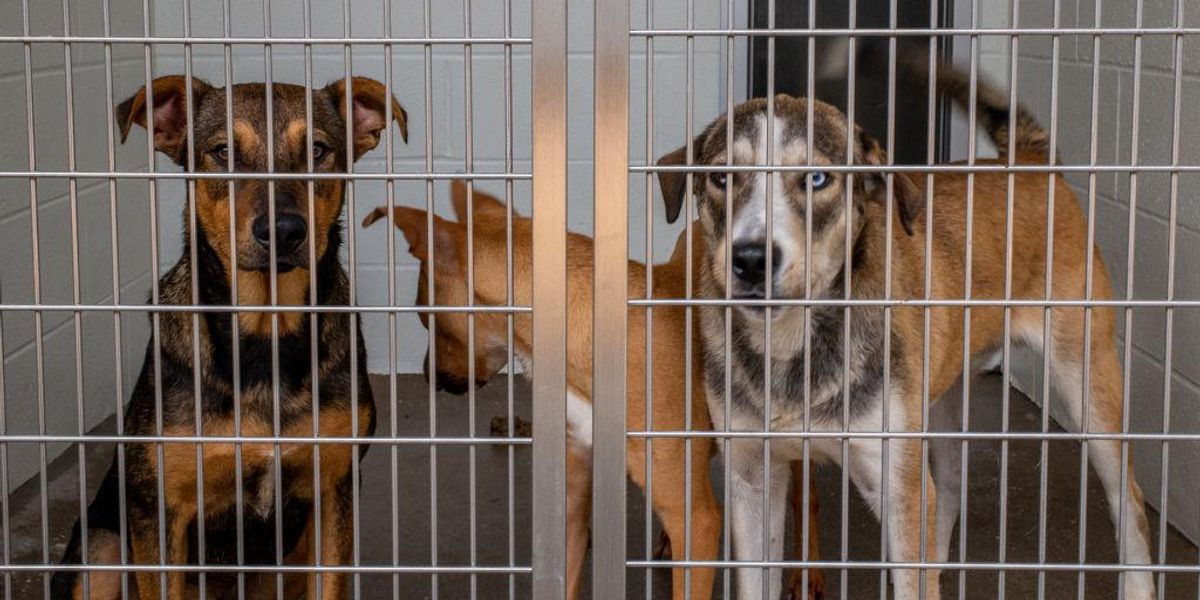 Shelters nationwide report that more pet owners are surrendering their dogs and cats because they can no longer afford to take care of them. With rising inflation and an increased cost of living, pet owners across the country are making the difficult decision to give up their four-legged friends.

The report found that owners are currently spending $480-$3,470 per year for each dog and that a majority of owners are concerned that the costs of caring for their beloved pets will continue to rise. In an attempt to reduce costs, people are spending less on treats and accessories.

According to the Bureau of Labor Statistics, the price of pet-related products increased 8.3% from May 2021 to May 2022.

Pima Animal Care Center in Tucson reported that people are giving up their pets because they can no longer afford housing costs. The Arizona shelter reported a 12% increase in housing-related surrenders from last year.

KC Pet Project in Missouri told the news outlet that it expects to receive 15,000 surrendered pets this year alone. In previous years, the total number of pets relinquished to that shelter averaged 10,000. Chief Communications Officer Tori Fugate, stated that 40% of the dogs at that shelter were relinquished because of housing or financial constraints.

A North Carolina shelter, Brother Wolf Animal Rescue, reported the same problem. Its executive director said, “Animals are pouring into shelters at much higher rate than we saw even pre-COVID, and we’re seeing less adoptions happening. What that means is that shelters who for years, even decades, have not euthanized due to space constraints are facing that reality.”

The Humane Society told MarketWatch, “While we don’t have data on the number of folks who are forced to re-home their pet because of the lack of affordable, pet-friendly housing, we anticipate that more people will need to make this difficult decision as property owners increase rent fees.”

Using the Nuclear Pretext to Attack President Donald Trump Is Blown Up
Muslim Extremist Who Stabbed Author Salman Rushdie 15 Times Pleads Not Guilty (VIDEO)
Flashback to When MSNBC Hated ‘Odious’ and ‘Toxic’ Liz Cheney
Attorney for Rudy Giuliani says he’s the target of probe into attempted overturn of 2020 election: ‘We know how to play hardball’
55 pounds of suspected cocaine found floating off the coast of Key West