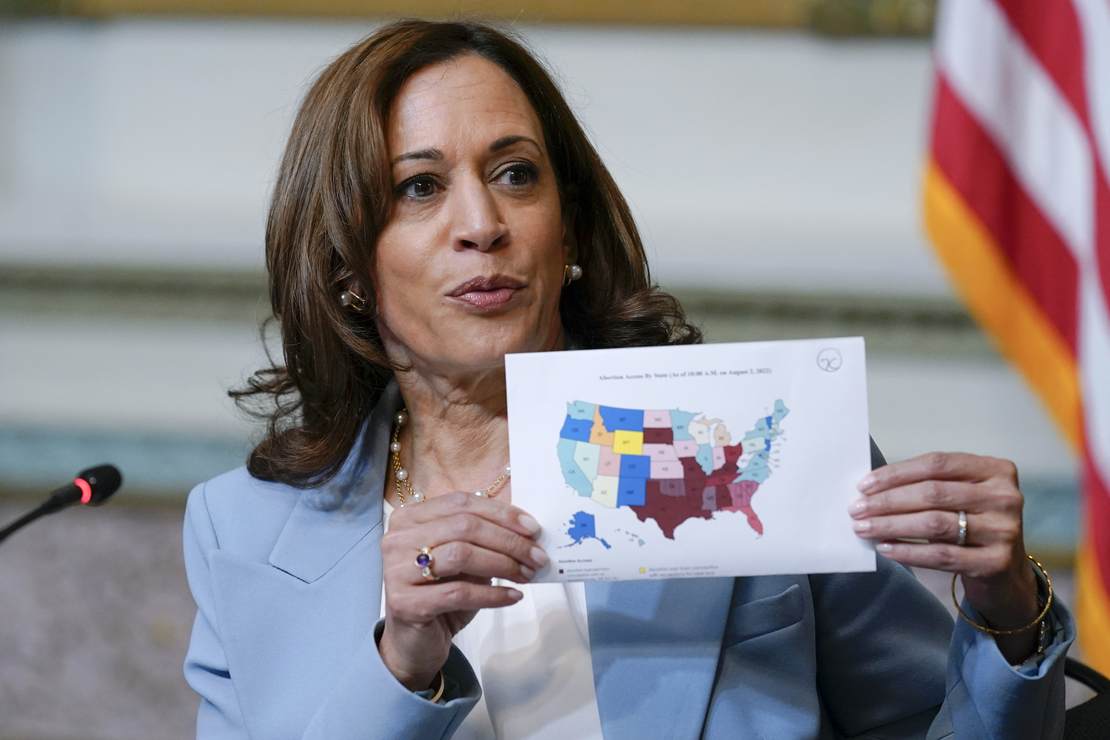 On Friday, Indiana became the first state in the nation to pass abortion restrictions after the Dobbs v. Jackson Women’s Health Organization ruling. The new law was signed soon after the state legislature overwhelmingly passed it. The Indiana Senate passed it 28-19, and the House approved it by a 62-38 margin.

The new law, which takes effect on September 15, bans abortions after ten weeks’ gestation and has exceptions for rape, incest, life and physical health of the mother, and if the fetus is diagnosed with a “lethal anomaly.” The bill also restricts legal abortion procedures only to hospitals or hospital-owned outpatient centers. This means all abortion clinics would lose their licenses, and any doctor who performs an illegal abortion would lose his or her medical license.

“I am personally most proud of each Hoosier who came forward to courageously share their views in a debate that is unlikely to cease any time soon,” Gov. Eric Holcomb said in the statement after signing the bill into law. “For my part as your governor, I will continue to keep an open ear.”

But wait? How did this happen? This occurred mere days after Kansas overwhelmingly rejected a constitutional amendment empowering the state government to restrict abortion. How is it that Kansas went one way and Indiana the other?

The Kansas vote earlier this week could have gone differently, but the language of the amendment was so poorly worded that many voters likely misinterpreted it as a blanket ban on abortion when it was not.

Related: The Media Is Wrong About the Kansas Abortion Vote. Here’s Why.

The Indiana legislature’s vote proves that clearly defined restrictions on abortion that are within mainstream views can pass. The importance of language is key here, and the mainstream media knows this. The Associated Press described it as a “near-total ban on the procedure,” which is very loaded and misleading and, without a doubt, intentional.

While the radical left supports abortion without limits up until birth, the truth is that most people, even if they generally support the legality of abortion, also support restrictions on it.

“Six in 10 U.S. adults think abortion should generally be legal in the first three months of pregnancy,” explains Gallup. “However, support drops by about half, to 28%, for abortions conducted in the second three months, and by half again, to 13%, in the final three months.”

Abortion statistics show how accurate this polling is. According to the pro-abortion Guttmacher Institute, 89% of abortions are performed in the first 12 weeks of pregnancy, while only 1.3% are performed after 20 weeks.

In other words, the law passed in Indiana actually does reflect mainstream views on abortion. Those who are screaming bloody murder over gestational limits are on the fringe. Pro-abortion leftists in the United States are even more extreme than progressives in Europe. While abortion is legal in European countries, they have gestational limits varying from 10 weeks (Kosovo) to 24 weeks (United Kingdom), with the most common restriction being 12 weeks. In addition to those limits, mandatory waiting periods, mandatory counseling, distress requirements, and parental notification and consent laws are also very common.

This is why the mainstream media will use language like calling the new Indiana law a “near-total ban” on abortion when, in reality, it won’t even affect most abortions.

Tucker Carlson Goes Scorched Earth On FBI And Biden Over Trump Raid (VIDEO)
North Dakota school board ends reciting the Pledge of Allegiance because of the words ‘under God’
NewsBusters Podcast: A ‘Brutal Payback’ for the Trump Raid?
Outgoing Whole Foods CEO issues stark warning about encroachment of socialists: ‘They’re taking over everything’
Transportation experts are concerned about the electricity demands of electric vehicles during large natural disaster evacuations