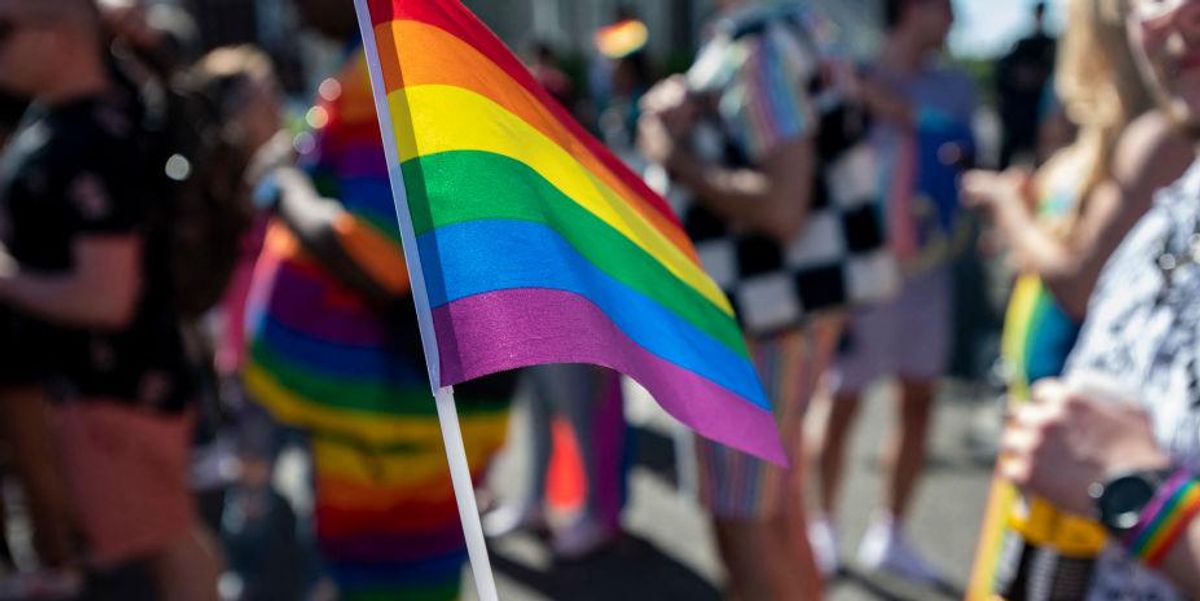 On Monday, two university educators warned readers of the Boston Globe that bachelorette party attendees in Provincetown, Massachusetts, are “asserting their privilege” in the local LGBT safe spaces. They accused these “mostly white women” of attempting to “escape their straight world” by attending local gay bars and drag shows during their festivities.

The two educators behind the op-ed are assistant professor of community health and director of the Health Promotion Center at York College Vincent Jones II and professor and director of gender, sexuality, and feminist studies at Middlebury College Laurie Essig.

Jones and Essig called bridal celebrations in LGBT spaces the process of “hetrification,” similar to gentrification. The educators blamed attendees of bachelorette events for ruining venues because they feel “privileged to take over spaces of others.”

They claimed that, even though these women only “temporarily invade” queer spaces, their presence “slowly diminishes the integrity of the space.”

The educators stated that these “mostly white women” want to celebrate in queer spaces to avoid “the male gaze or sexual harassment.”

They wrote, “The women are displaced by rape culture and seek refuge in queer spaces, but the queers are faced with tolerating the heterosexual gaze or not showing up at all.”

During their research, Jones and Essig discovered that the primary source of income for drag queens in the Provincetown area is bachelorette parties. They believe the influx of straight women enjoying these events is driving away members of the LGBT community.

Jones and Essig wrote, “Many gay and lesbian spaces were the result of white gentrification of neighborhoods that were primarily Black and Latinx. But hetrification, unlike gentrification, is an appropriation not just of space, but of culture. According to our LGBTQ+ interviewees, the women suffer from a ‘Will and Grace’ complex. They think they can shout Cher lyrics and yell ‘Yaaaasssss, Queen!’ because they are welcomed into gay culture. Our research shows otherwise.”

The educators reported interviewing several bachelorette partygoers in Provincetown and were surprised to find that attendees were completely unaware that they were “hetrifiers.”

Jones and Essig stated, “The bachelorettes — all college-educated, well-off, and almost exclusively white — understood how hard the fight for gay rights is, and wanted to be respectful.” Nevertheless, the educators accused the women of “post-homophobic homophobia.”