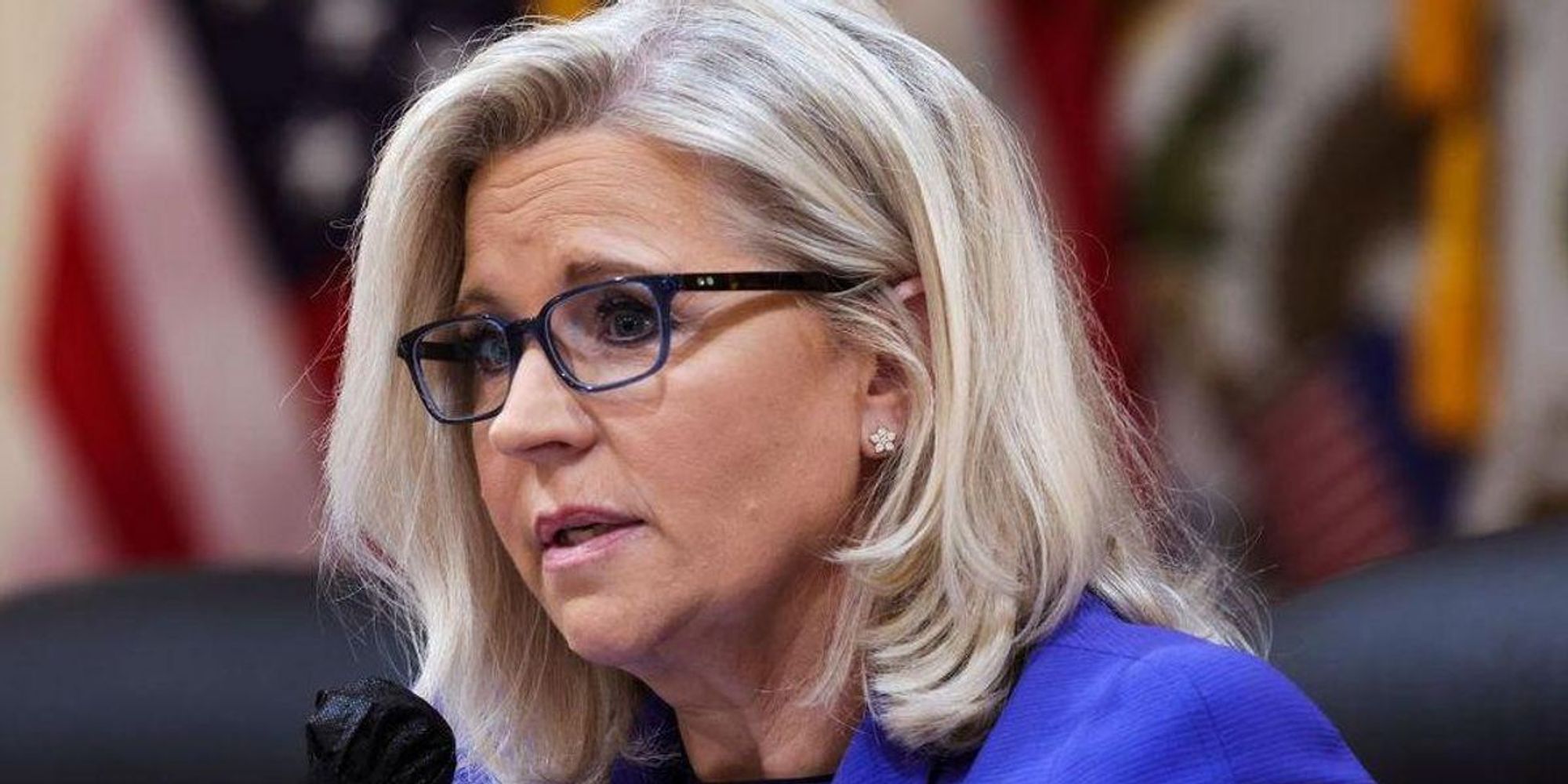 Incumbent Republican Rep. Liz Cheney has been defeated by Harriet Hageman in the GOP primary for Wyoming’s at-large congressional district.

Decision Desk HQ has projected Hageman as the victor in the widely-watched contest.

Democratic lawmakers had urged people to vote for Cheney in the GOP primary — Rep. Dean Phillips of Minnesota encouraged people to “please consider temporarily switching parties and voting for Liz Cheney on or by August 16th.”

u201cAfter escaping the Capitol on Jan 6, a few of us huddled in a safe room, glued to a tv in disbelief. It was there that @Liz_Cheney vowed to hold those responsible to account. Her principles transcend politics, and Iu2019m inviting Wyoming Dem and Ind voters to do the same on 8/16.ud83cuddfaud83cuddf8u201d

Former Republican President George W. Bush had given the maximum allowable donation of $2,900 to back Cheney in the primary, according to the Houston Chronicle, which noted that Karl Rove also shelled out the maximum donation — Rove served as a senior advisor and as deputy chief of staff to Bush.

Cheney is the daughter of Dick Cheney, who served as vice president during Bush’s White House tenure. In a campaign ad for his daughter, Dick Cheney declared, “There is nothing more important she will ever do than lead the effort to make sure Donald Trump is never again near the Oval Office. And she will succeed.”

Former President Donald Trump had endorsed Hageman last year while calling Cheney a “warmonger and disloyal Republican” as well as a “RINO,” which is an acronym of the phrase “Republican in name only.”

“If the cost of standing up for the Constitution is losing the House seat, then that’s a price I’m willing to pay,” Cheney has said, according to the New York Times.

During an interview last month, Cheney told CNN’s Jake Tapper that no matter the outcome of the primary contest, she will “continue to fight hard to ensure Donald Trump is never anywhere close to the Oval Office ever again.” In response to a question from Tapper about the possibility of mounting a presidential bid, Cheney said that she would “make a decision about 2024 down the road.”

u201c”I’m going tou2026 continue to fight hard to ensure Donald Trump is never anywhere close to the Oval Office ever again.”nn@RepLizCheney discusses the possibility of losing her seat in the House because of her work on the Jan. 6 committee. @CNNSotu #CNNSOTUu201d

As menacing storm approaches Florida, Rachel Vindman tweets, ‘We should use they/them pronouns for hurricane Ian to annoy DeSantis’
Is Your Child an “It?”
‘You loot, we shoot’: Ron DeSantis delivers unflinching warning to criminals after looters caught stealing in devastating Hurricane Ian aftermath: ‘Don’t even think about looting’
An Ominous Sign for Joe Biden and the Democrats
This Liberal Filmmaker Is Standing Up to the Censor-Loving Progressive Mob