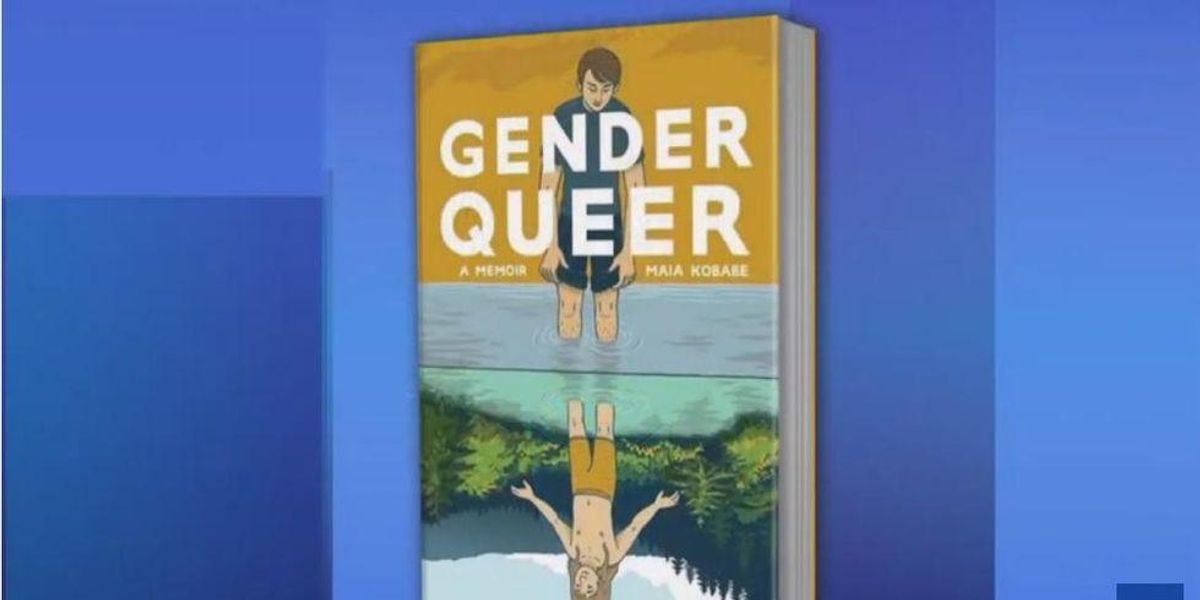 A group dedicated to serving and supporting writers and book publishers in Maine has raised thousands of dollars to buy copies of a book recently banned from a high school library.

The Maine Writers & Publishers Alliance, the self-described mission of which is “to sharpen craft, create community, and celebrate great writing,” has begun a fundraiser to purchase the book “Gender Queer: A Memoir” by Maia Kobabe, which, on Aug. 9, was banned by the Regional School Unit 56 school board by a 7-2 vote.

The “illustrated memoir” will no longer appear in the Dirigo High School library in Dixfield, Maine, about an hour northwest of Augusta.

The book has received significant criticism since its publication in 2019. The book is said to display the author’s venture into so-called gender fluidity with graphic detail. However, despite the mature content, a local five-member panel voted unanimously back in May to keep the book on the library’s shelf.

School Library Journal, a monthly periodical intended for school personnel, likewise concluded that “Gender Queer” “is appropriate for students in ninth grade and up, making its inclusion in a high school setting unremarkable.”

Meanwhile, MWPA has expressed support for the book’s content and has openly opposed what it views as an attempt at censorship.

“This is really in our wheelhouse,” the group’s associate director, Taryn Bowe, said. “It’s about books. It’s about expression. It’s about wanting to make sure that people value the diversity of stories that are out there, and they continue to be available.”

A GoFundMe page established on behalf of MWPA is currently raising funds to furnish all interested high school students in the local area with a copy of “Gender Queer,” free of charge. As of Monday evening, it has raised nearly $4,500, enough for approximately 200 copies.