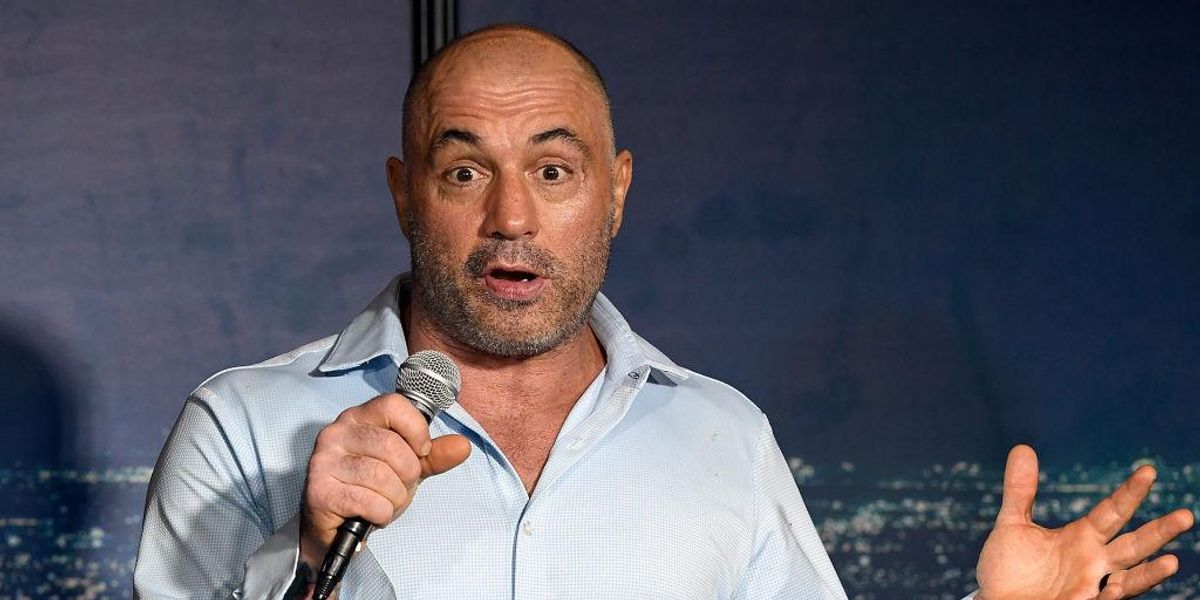 During a recent episode of “The Joe Rogan Experience” with Green Bay Packers quarterback Aaron Rodgers, podcast host Joe Rogan had two words of advice for all the people who lost businesses and were otherwise negatively affected by lockdowns and draconian mandates in response to COVID-19: “Vote Republican.”

“I hope there’s lessons learned in this, because this is a new thing. We had never had this before. No one who is alive today had ever experienced a true pandemic,” Rogan said. “And I’m hoping that, now that this is over, people are going to, you know, recognize that some serious errors were made and not repeat those. That’s the best you can get out of it.”

“So what do you tell those people?” Rodgers asked.

“That’s what a lot of them are going to do anyway,” Rogan added. “I mean, more than a million people transferred over to the Republican Party, I think, in 2021 alone […].

“You look at guys like Ron DeSantis, who kept Florida open and had some pretty reasonable policies about what to do about COVID. And, you know, he mapped it out on television. He was, you know, widely criticized for this, where he was saying we need to protect our elders. We need to, you know, make sure medical care is available for those people, and everyone else, you should be able to do whatever you want to do and protect your freedom.”

“In his discussion with Rogan, Rodgers began the process of unpacking the COVID duplicity the NFL unleashed on its players and employees at the behest of Big Pharma,” Jason said.

“That’s my quarterback,” he added. “I freaking love Aaron Rodgers. I have not always loved Aaron Rodgers, but I’m sorry, I am team Aaron Rodgers 1000%. This guy has a pair. He is very, very dangerous for the NFL and corporate media. They don’t like him. I love him.”

Watch the full episodes of “Fearless with Jason Whitlock” below. Can’t watch? Download the podcast here.

ABC, CBS, NBC, MSNBC, CNN Still Burying Political Murder of Republican Teen
Flutegate! If You’re Going to Get Mad, Don’t Get Mad at Lizzo
Pain IS the point: How to survive Biden’s ‘HELL’ economy
Trevor Noah announces that his ‘time is up’ after 7 years of hosting ‘The Daily Show’
Doocy Trips Jean-Pierre With Simple Crime Question: Are Americans Safe?