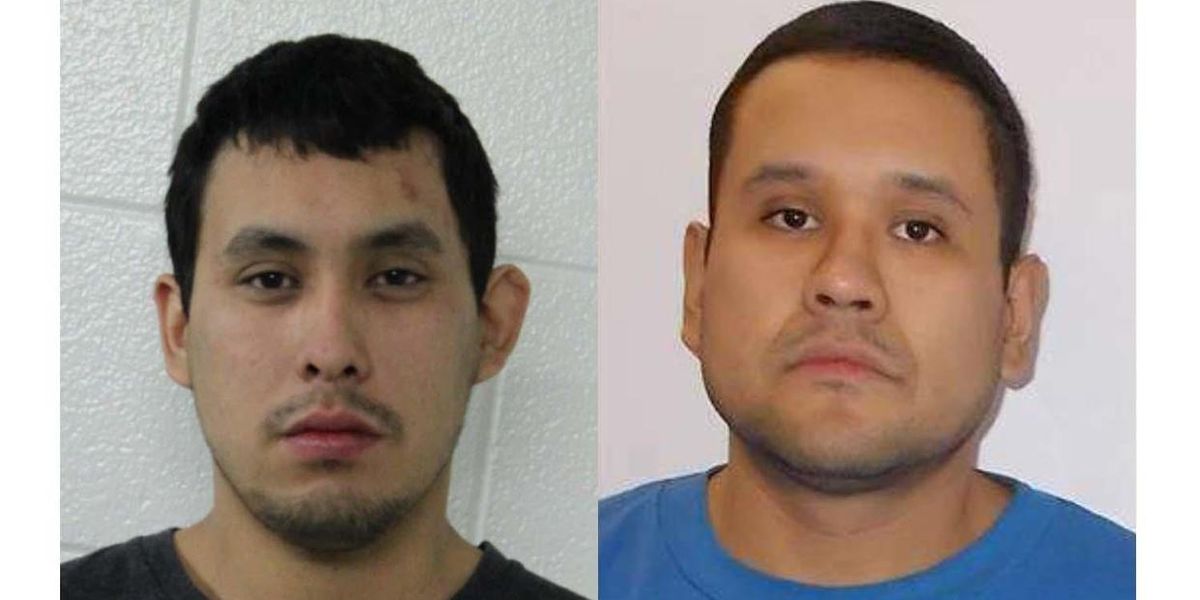 At least 10 people are dead and 15 others were hospitalized from a mass stabbing attack in the Canadian province of Saskatchewan. The two suspects in the Saskatchewan stabbing spree were still on the run as of Sunday night, and a manhunt is underway.

Around 5:40 a.m. on Sunday, the Saskatchewan RCMP Divisional Operational Communications Center received multiple calls that several people had been stabbed. The stabbings occurred in 13 separate locations throughout the James Smith Cree Nation community and in the village of Weldon, the Royal Canadian Mounted Police stated.

At 9:45 a.m., law enforcement located several victims from multiple locations – including one victim outside the original knife attack areas, police said. The police then realized that some of the victims were attacked at random.

At 12:07 p.m., authorities noted that there were 10 people dead and another 15 people who were injured and taken to various local hospitals.

u201cUpdate #5 for Dangerous Person Alert issued by Melfort RCMP: nn#RCMPSK received a report the suspects may traveling in the Arcola Ave area around 11:45 a.m. in Regina, SK in a black, Nissan Rogue with SK license 119 MPI.u201d

The suspects are believed to be driving in a black Nissan Rogue SUV with the Saskatchewan license plate: “119 MPI.”

The suspects are considered armed and dangerous. The public is instructed not to approach the suspects or their vehicle.

The Royal Canadian Mounted Police said in a statement, “Currently, we are actively looking for the two suspects, helping the victims and investigating the many crime scenes. We are dedicating a maximum number of resources to this investigation, and thank our many provincial and inter-provincial policing partners who are providing additional support.”

Assistant Commissioner Rhonda Blackmore – the Commanding Officer of Saskatchewan RCMP – asked the public for assistance in locating the two suspects.

“At this stage in our investigation, we believe some of the victims have been targeted by the suspects and others have been attacked randomly,” Blackmore said. “Let me be clear, we are still looking for the two suspects. We are asking residents across Saskatchewan and our neighboring provinces to be vigilant.”

“At this point, we don’t know if they have changed vehicle since this morning,” the statement read. “Their location and direction of travel are unknown. This is why we need everyone in the province to stay vigilant and report any suspicious activity by calling 911 immediately.”

Blackmore vowed to “use every resource we have to locate and arrest these two individuals.”

“Our thoughts are with the many victims – deceased and injured – their families, friends, and communities,” Blackmore concluded. “It’s horrific what has occurred in our province today.”

Canadian prime minister Justin Trudeau has said he is “closely monitoring” the developments of the Saskatchewan stabbing spree.

“The attacks in Saskatchewan today are horrific and heartbreaking. I’m thinking of those who have lost a loved one and of those who were injured,” Trudeau tweeted. “We are closely monitoring the situation, and urge everyone to follow updates from local authorities. Thank you to all the brave first responders for their efforts on the ground.”