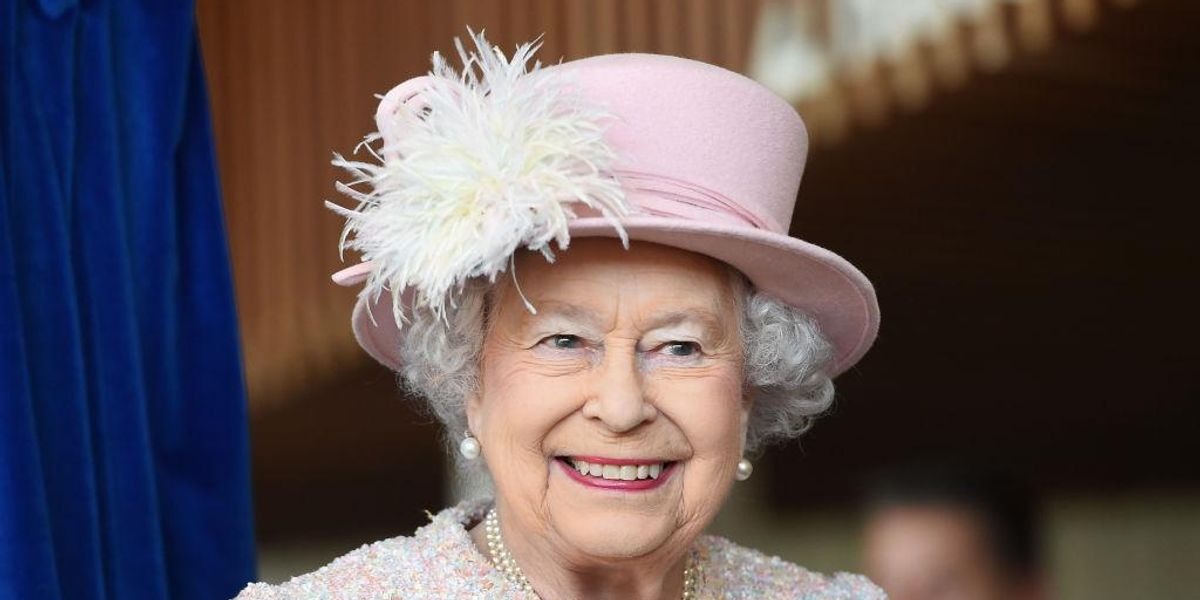 Long-serving British monarch Queen Elizabeth II passed away on Thursday at the age of 96 after spending more than seven decades on the throne, and both current and former world leaders have reacted to the sad news by seeking to honor her.

The queen’s eldest son Charles, who is now Britain’s new monarch King Charles III, noted in a statement that his mother’s passing is a point of great sorrow for himself and his family.

“We mourn profoundly the passing of a cherished Sovereign and much-loved Mother. I know her loss will be deeply felt throughout the country, the Realms and the Commonwealth, and by countless people around the world,” he said in a statement. “During this period of mourning and change, my family and I will be comforted and sustained by our knowledge of the respect and deep affection in which The Queen was so widely held.”

u201cA statement from His Majesty The King:u201d

The queen ascended to the throne in 1952 and made history as the longest-reigning monarch in Britain’s history.

During remarks on Thursday, U.K. Prime Minister Liz Truss, who just took office on Tuesday, called the queen “the rock on which modern Britain was built.”

In a statement, U.S. President Joe Biden and first lady Jill Biden described the queen as “a stateswoman of unmatched dignity and constancy who deepened the bedrock Alliance between the United Kingdom and the United States.” The couple noted, “we were honored that she extended her hospitality to us in June 2021 during our first overseas trip as President and First Lady, where she charmed us with her wit, moved us with her kindness, and generously shared with us her wisdom.”

Former President Barack Obama and former first lady Michelle Obama said in a statement that they “were struck by her warmth, the way she put people at ease, and how she brought her considerable humor and charm to moments of great pomp and circumstance.” They said that they “are awed by her legacy of tireless, dignified public service.”

“Melania and I will always cherish our time together with the Queen, and never forget Her Majesty’s generous friendship, great wisdom, and wonderful sense of humor,” a statement from former President Donald Trump and former first lady Melania Trump declared. “What a grand and beautiful lady she was—there was nobody like her!”

“Today marks the end of an era, the close of the second Elizabethan age. This time of mourning will pass but the deep respect and warm regard in which Australians always held Her Majesty will never fade,” Australian Prime Minister Anthony Albanese said in a statement.

Israeli Prime Minister Yair Lapid noted that the queen “leaves behind an unparalleled legacy of leadership and service.”

u201cOn behalf of the Government and people of Israel, I send my condolences to the Royal Family and the people of the United Kingdom on the death of Her Majesty Queen Elizabeth II.nnShe leaves behind an unparalleled legacy of leadership and service.nnMay her memory be for a blessing.u201d