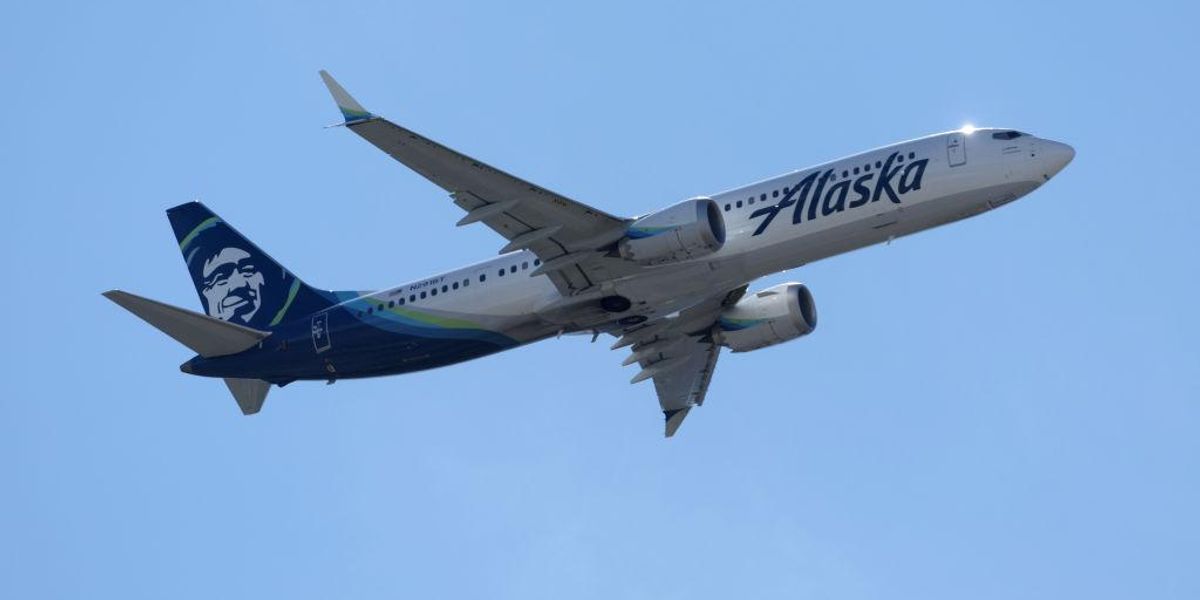 A startup working on uses for captured carbon dioxide announced that it formed a partnership with Alaska Airlines and Microsoft to develop its CO2-based jet fuel, reports The Wall Street Journal.

Twelve, a chemical technology company based in Berkeley, California, has “designed an electrochemical reactor that can split carbon dioxide into chemical compounds that can be turned into fuel known as e-fuel,” the WSJ explains. Twelve said the agreement with Alaska and Microsoft is a major step towards its goal of using its fuel in a commercial flight. The company also plans to provide fuel for some of Microsoft’s business travel.

“Our process takes CO2, water, and electricity as inputs. We use the electricity to break apart CO2 and water, and then we have catalysts that recombine the elements to make new products. And one of the things that we can make is the building blocks for jet fuel,” said Twelve co-founder and CEO Nicholas Flanders. He added that his company’s e-fuel has 90% lower emissions than conventional jet fuel.

Flanders says the process is significantly cheaper than using other forms of sustainable aviation fuel (SAF), such as vegetable oil. “The cost of renewable electricity has been falling over the last decade, so has the cost of CO2 capture, and so has the cost of electrolyzers, which is the technology that we use to transform CO2 and water into the building blocks for jet fuel,” he told CNBC. Alaska Airlines notes that currently, the price of SAF is three to five times more than conventional jet fuel.

Flanders stated that no changes to aircraft would be needed to accommodate the new fuel.

The development comes as welcome news to airlines, which have ambitious plans to significantly lower their emissions in the coming years. “We have a goal of reaching net zero by 2040. We’ve got five steps to get there,” said Diana Birkett, senior vice president of public affairs and sustainability at Alaska Airlines. “But sustainable aviation fuel offers the biggest opportunity of all of those steps to take a meaningful leap into that 2040 goal.”

Microsoft has committed to being carbon negative by 2030, and believes this agreement moves them appreciably closer to that goal. “We hope this sustainable aviation fuel model will be used by other companies as a way to reduce the environmental impact of their business travel,” said Judson Althoff, executive vice president of Microsoft’s Worldwide Commercial Business.