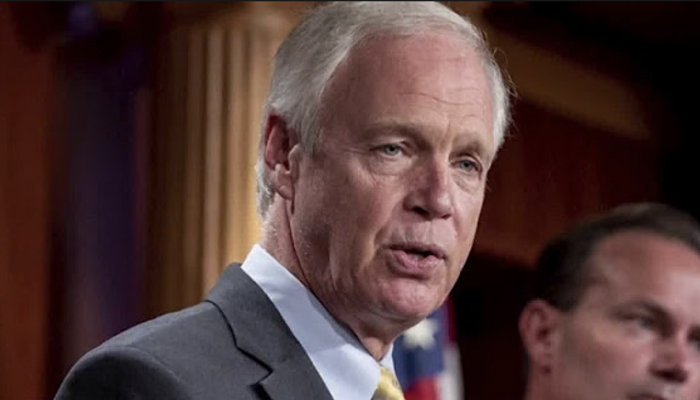 Senator Ron Johnson has much to say about YouTube’s decision to censor his content related to COVID-19.

Last week, Johnson sent a letter to YouTube CEO Susan Wojcicki demanding access to company documents related to the censorship of his videos and the multiple suspensions his account has received. He wrote that he is giving the company until Oct. 5 to produce the documents.

“YouTube has displayed a troubling track record of censoring a sitting United States Senator, the proceedings of the United States Senate, journalists that interview me, and the display of data that is entirely generated from U.S. government health agencies,” Johnson wrote.

Johnson is not shy about “Big Tech” censorship online. Last year, NewsBusters reported that he was suspended from YouTube and later removed a video from his account that discussed alternative COVID-19 treatments.

“YouTube’s ongoing COVID censorship proves they have accumulated too much unaccountable power,” he told Fox News at the time.

“‘COVID misinformation policy only looked at information that was demonstrably and widely believed’ to be false – testified a Twitter executive last week,” Johnson tweeted last week. “Then why, @paraga, was my chart with government data about COVID-19 censored?”

Big Tech platforms also have a history of suppressing content related to Joe Biden’s son, Hunter. The Media Research Center reported that a poll conducted by McLaughlin & Associates after the 2020 election shows that 36 percent of Biden voters were unaware of Hunter’s financial dealings with China.

Conservatives are under attack. Contact YouTube at 650-253-0000 and demand that it not target conservatives. If you have been censored, contact us at the Media Research Center contact form, and help us hold Big Tech accountable.

Bill Clinton tests positive for COVID-19, urges people to get vaccinated and boosted
Venue Will Cancel ‘All Ages’ Drag Events for the Rest of the Year After Journalist’s Video Report
JetBlue hires violent felon to fly planes while discriminating against unvaccinated pilots
‘Pelosi in the House’ Marks New Low for Media Bias
​Lawyer points gun at ex-girlfriend bartender, fires shot that barely misses, cops say — then two heroic customers step up in a big way to end lethal threat