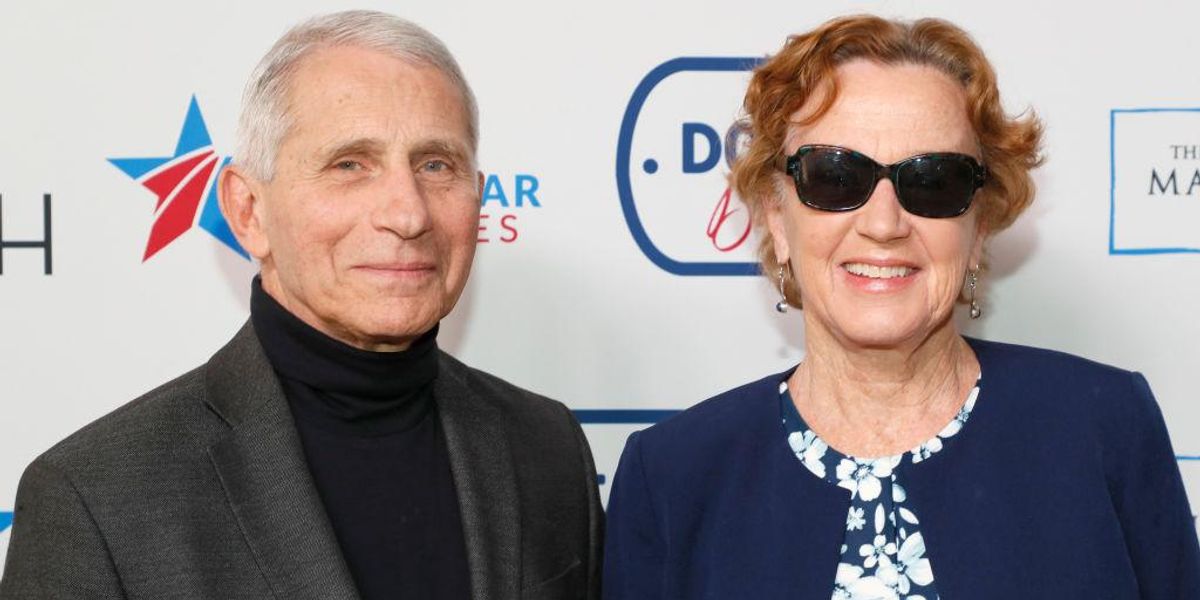 Dr. Anthony Fauci’s household net worth nearly doubled during the COVID-19 pandemic, according to a nonprofit government watchdog.

Open the Books – a government watchdog group – revealed that the household net worth Fauci and his wife increased by $5 million during the pandemic years.

Fauci made $456,028 in 2021 as the director of the National Institutes of Allergies and Infectious Diseases (NIAID). Fauci was paid $3.7 million between 2010 and 2020, according to financial disclosures.

Fauci allegedly is given 44 days of paid time off because he has been a federal employee for more than 55 years.

Fauci’s wife – who is the chief at the National Institutes of Health’s Clinical Center’s Department of Bioethics – made $238,970 in 2021, according to Open the Books. Grady was reportedly paid about $1.6 million in cash compensation since 2015.

A January 2021 Open the Books report found that Fauci is the highest-paid employee of the federal government.

“Our auditors at OpenTheBooks.com estimate Dr. Fauci’s annual retirement would exceed $350,000. Thereafter, his pension and benefits would continue to increase through annual cost-of-living adjustments,” the group stated in December 2021.

“While Dr. Fauci has been a government bureaucrat for more than 55 years, his household net worth skyrocketed during the pandemic,” Open the Books CEO Adam Andrzejewski told Fox News. “Fauci’s soaring net worth was based on career-end salary spiking, lucrative cash prizes awarded by non-profit organizations around the world, and an ever-larger investment portfolio.”

“Despite becoming a figure of controversy, the system has rewarded Dr. Fauci handsomely,” Andrzejewski added. “For example, he is the top-paid federal employee, his first-year golden parachute retirement pension is the largest in federal history, and he’s accepting $1 million prizes from foreign non-profits.”

Open the Books reported in May that NIH scientists were given more than $350 million in royalties by third parties between fiscal years 2010 and 2020.

Open the Books noted, “Because those payments enrich the agency and its scientists, each and every royalty payment could be a potential conflict of interest and needs disclosure.”

​Dwayne ‘the Rock’ Johnson admits he stole Snickers from 7-Eleven daily at age 14, says he went and bought all the Snickers ‘to right this wrong’
Whoopi Claims Christians Want Doctors to Let Gays Die, Go Untreated
As I Mark 80 Years of Age…
Americans should get flu jabbed and covid boosted this holiday season, says Biden official: “That’s why God gave you two arms”
Republican Caleb Kleinpeter’s Win in Louisiana Could be National Bellwether