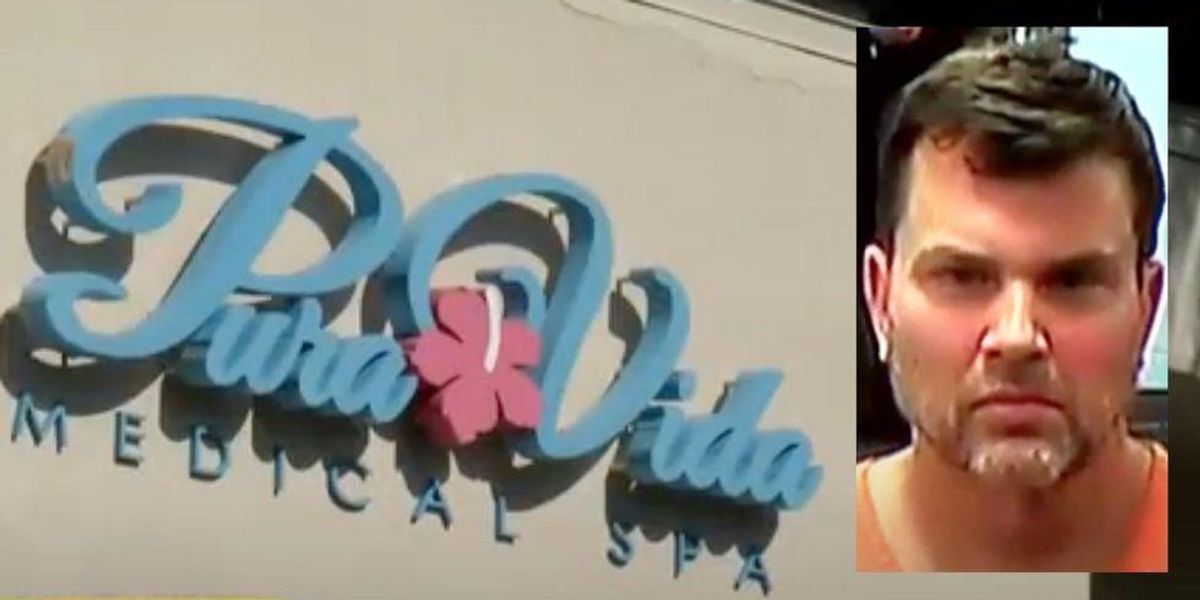 A cosmetic doctor in Naples, Florida, was found dead in a ditch with a gunshot to his head after he was accused of raping patients while they were sedated during medical treatments.

54-year-old Eric Andrew Salata was accused by two of his patients of rape while they were under sedation at his medical office.

Salata was out on bond for about a week when the police were called on Monday for a welfare check because his ankle monitor had not moved for over eight hours.

Police said they found him in a ditch near his home — dead from a gunshot wound to his head and a pistol resting next to his leg. They also found that he had left two notes at his home.

One victim told police that she had been given nitrous oxide by Salata for a cosmetic medical procedure, but when she regained consciousness, she was shocked to discover the doctor having sexual intercourse with her. She contacted police and underwent a sexual assault examination.

Another victim contacted police and gave them a similar account. She also underwent a sexual assault examination.

The first victim was 51 years old while the other was 73 years old. Police also believe that Salata gave one victim tequila during the procedure.

A third victim came forward to police after he was arrested over the first two alleged incidents.

Salata was charged with two counts of sexual battery to a physically helpless person.

The medical spa was co-owned by Salata and his wife. The social media and web pages for the business have been scrubbed from the internet.