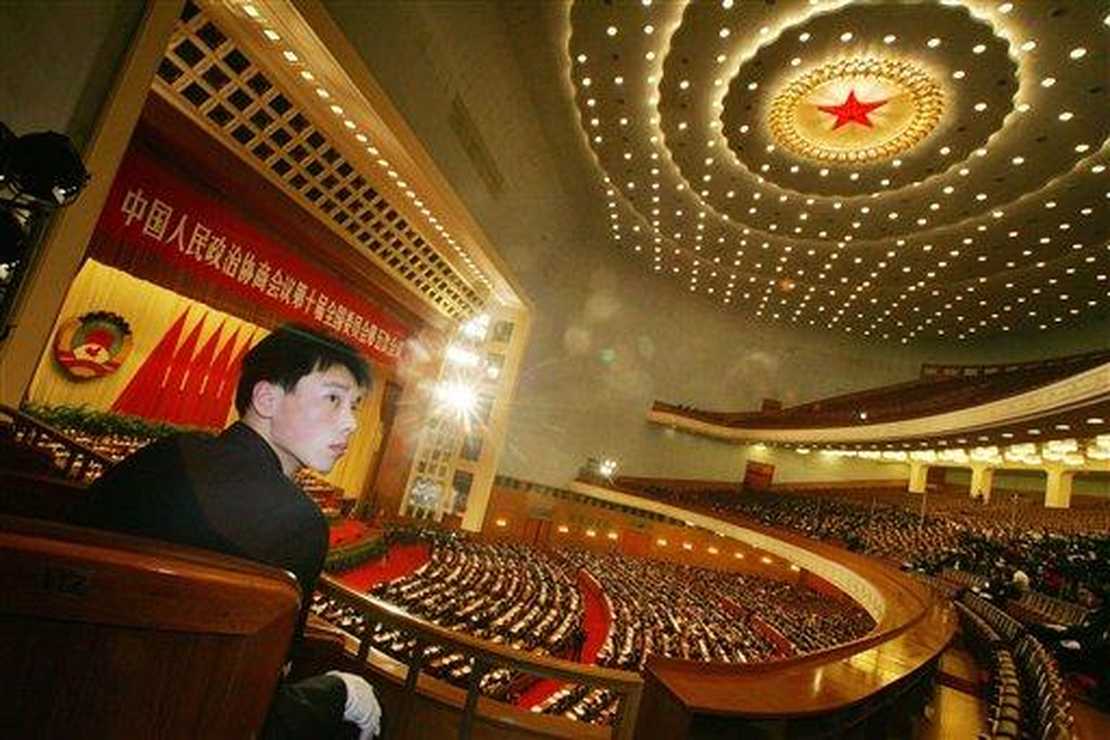 Look around, folks. We are hip-deep in commie trash. The bolshie toilet people aren’t even trying to hide at his point. Why? Because they’ve become too comfortable in their Maoism.

Some folks still have a hard time recognizing the human ambergris among us, so I’m here to show you some ways to spot the commie manure in your midst.

You may have noticed people bailing on Twitter now that Elon Musk is bringing free speech to the platform. These are the same guano folks who cheered as truth-telling conservatives were booted from Twitter for daring to question the efficacy of the COVID-19 vaccine that turned out to be a dud.

FACT-O-RAMA! Fifty-eight percent of the people who died from the Bat Stew Flu in August were vaxxed and/or boosted. How many have to die before we can call it a “pandemic of the vaccinated?”

Anyone opposing free speech is a commie turd. Like Canadian-born comedian and actor Jim Carrey,

I’m leaving Twitter, but 1st here’s a cartoon I made with my friend Jimmy Hayward. It’s based on my painting of a crazy old Lighthouse Keeper, standing naked in a storm, summoning the angels and shining his lamp to guide us through a treacherous night. I love you all so much! ;^j pic.twitter.com/Cqmp74A87r

Carrey’s tweet suggests that the world needs help now that free speech has come to Twitter. Imagine the horror of people having such liberty.

FACT-O-RAMA! Canada does not offer the right of free speech to its citizens.

Carrey is more than welcome to run north of the border to Justin Trudeau. Our real problem is that Biden feels the need to “keep an eye” on Twitter now that the social media giant is offering free speech to its users. A true American would embrace free speech, not eye it suspiciously.

Why would an American president be wary of a freedom guaranteed by our Constitution?

Tim Cook, the CEO of Apple, is actually hampering the ability of Chinese protestors to communicate with one another as they stand up against COVID lockdown tyranny.

PINKO-RAMA!  Tim Cook pulled millions of dollars of ads from Twitter after Elon Musk took over and threatened to remove the Twitter app from the Apple store. Musk met with Cook, and thus far things seem to have been smoothed over, but why would Cook bail on Twitter now that it offers free speech? Awww you know! #Marxism

Why would Cook torpedo the ability of Chinese people to communicate with each other as they fight for freedom? Perhaps it has something to do with Apple’s tasty $275 billion deal with the Chinese government. Money talks, so when the Chinese commies tell Cook to jump, he jumps.

All the way to the end. pic.twitter.com/szDBof2CBb

Have you ever wondered what the “+” at the end of the LGBTQANON+ stands for? That’s so that the left can add every freakshow who comes along, and that may very likely include pedophiles. Like this former teacher in Texas:

Stop telling me that this filth is “Not in Texas”. Yes. In #Texas. pic.twitter.com/Cqoh60qyf1

Check out this preschool teacher who is excited to discuss gender, genitals, and “consent” with her class.

FACT-O-RAMA! Anyone who discusses “consent” with preschoolers should not be allowed to go near preschoolers.

Having pro-pedophile teachers near our kids is terrifying, but it gets worse. As our own Matt Margolis reported, more than 7,000 pederasts convicted for violating kids under 14 were released from California prisons after serving less than one year, meaning that there is little reason for a pedophile — at least in California — to stop attacking kids.

Related: Wake Up Patriots: The Commies Are Winning

These are three easy ways to recognize pinkos who hate the country and want to go full commie. Remember them this Christmas season as you mingle with coworkers, neighbors, and family members that you perhaps don’t talk to very often. Apparatchiks are more loathsome than a fruit cake under the Christmas tree with your name on it. Anyone who attacks free speech, supports China, or worse — coddles a pedo — is a subhuman who doesn’t belong on your Christmas card list.