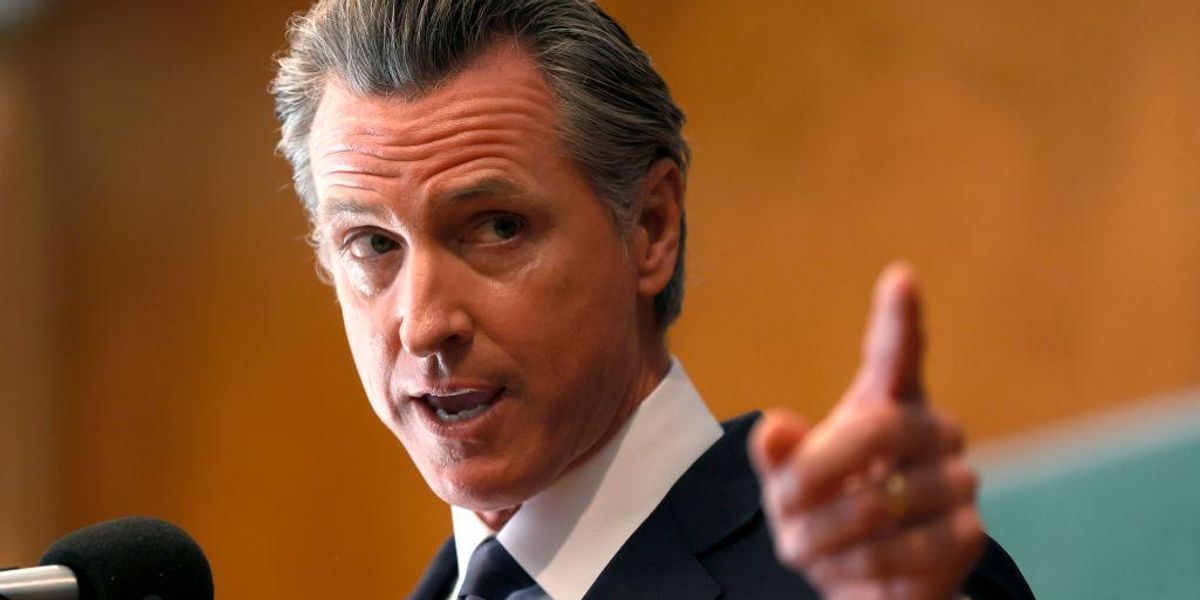 After months of research, California’s Reparations Task Force recently reported that the state’s black residents whose ancestors were in America from 1933 to 1977 are owed a total of $569 billion in housing reparations, the New York Times reported.

The task force, which was formed by legislation signed by California Governor Gavin Newsom in 2020, includes nine members who have spent months traveling the state conducting interviews and collecting data to assess the long-term effects of slavery.

The nine-member panel plans to release a full report to Sacramento lawmakers next year detailing state-level reparation recommendations. The group hopes their efforts will minimize the wealth gap between black and white California residents.

In March, the task force determined that those eligible to receive reparations include California residents who are descendants of enslaved African-Americans or a “free Black person living in the United States prior to the end of the 19th century.”

The task force blamed the wealth gap on redlining and racist housing covenants that segregated black California residents from the 1950s to the 1960s.

The panel concluded that black Californian residents are owed a total of $569 billion, or $223,200 each, for housing discrimination.

The Reparations Task Force is still determining how reparations would be best distributed to eligible individuals. Members are considering whether reparations should be provided in the form of tuition, housing grants, or direct cash payments.

Jovan Scott Lewis, a professor at the University of California, Berkeley, and a member of the Reparations Task Force, told the Times, “We are looking at reparations on a scale that is the largest since Reconstruction.”

While the task force may be the nation’s most extensive reparations effort in recent history, the panel of nine can only make recommendations to state lawmakers. It will be up to the legislators to determine whether to act on the recommendations and identify funding options.

“That is why we must put forward a robust plan, with plenty of options,” Lewis stated.