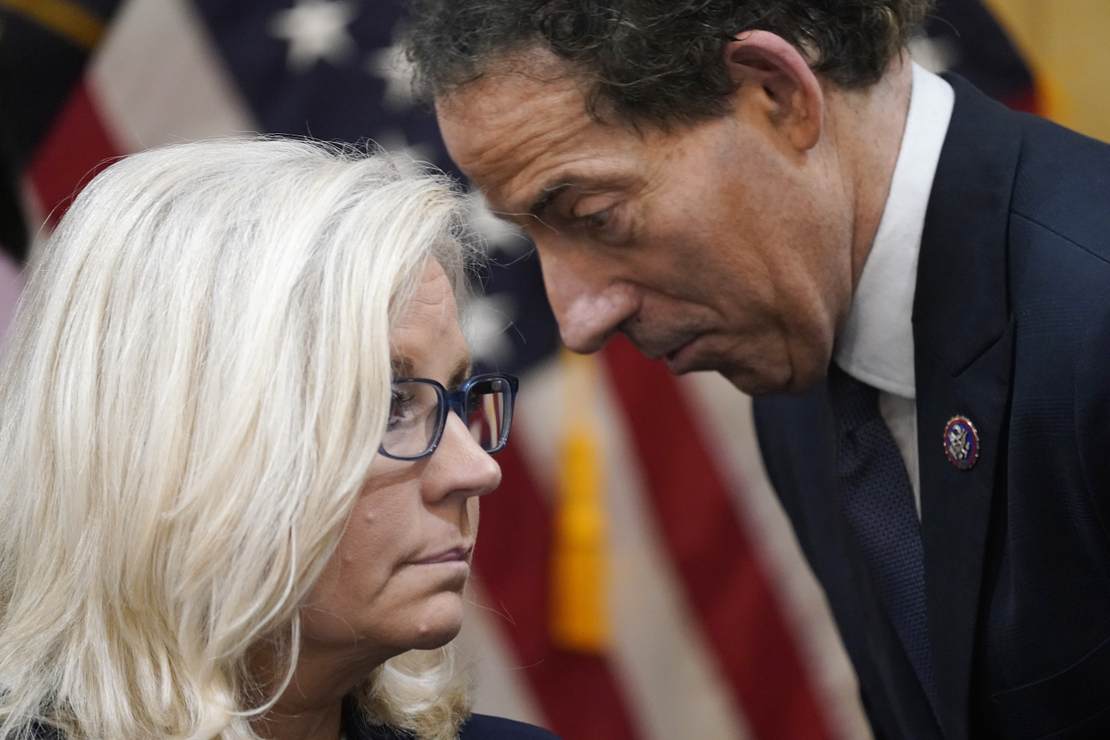 Like “climate change,” “structural racism,” and clarion cries of “Pandemic!”, January 6 is an authoritarian Swiss Army knife for the Left — there’s nothing it can’t do! Democrats from the White House on down through Congress and the cultural power centers have spent the past nearly two years whipping the country into a frenzy over an alleged threat to “Our Democracy.”

Now another long-desired progressive dream is re-emerging, though it stands no chance of passage at this time. That’s okay — the more often Democrats bring it up, the closer it gets to normalization and eventually becoming law.

The dream is this: Jettisoning the Electoral College — and with it, our representative republic system of governance — and replacing it with a direct democracy, aka majority rule, aka the tyranny of the majority.

“Each State shall appoint, in such Manner as the Legislature thereof may direct, a Number of Electors, equal to the whole Number of Senators and Representatives to which the State may be entitled in the Congress,” directs that tired old rag, the Constitution.

Rep. Jamie Raskin (D-Md.), who sits on the House January 6 Show Trial Committee, spent his Christmas on CBS’s Face the Nation. There, he commiserated with host Margaret Brennan on how the riot at the Capitol necessitated that the founding document be overridden. “…when you say the institutions held, they did hold just barely,” asserted the rep. But, “The truth is that we need to continually be renovating and improving our institutions.”

Also for our VIPs: The Real ‘Threat to Democracy’ Wasn’t ‘Election Deniers.’ It Was the Hysteria Democrats Ginned Up About Them

When Brennan asked him to clarify his remark, Raskin elaborated:

Well, I think that the Electoral College now, which has given us five popular vote losers as president in our history, twice in this century alone, has become a danger, not just to democracy, but to the American people.

It was a danger on January 6. There are so many curving byways and nooks and crannies in the Electoral College, that there are opportunities for a lot of strategic mischief. We should elect the president the way we elect governors, senators, mayors, representatives, everybody else: Whoever gets the most votes wins.

Raskin is either ignorant or deceptive, because the potential for tyranny has been understood as a critical danger of direct democracy for thousands of years. Great Western thinkers highlighted this threat. French philosopher Alexis de Tocqueville (1805-1859) first coined the term “tyranny of the majority” in his work, Democracy in America. His English contemporary John Stuart Mill (1806–1873) fleshed out the concept in his On Liberty. “The main danger that worried these thinkers, along with many others from classical philosopher Aristotle to American founding father Madison, was that the majority poor citizenry would vote for confiscatory legislation at the expense of the rich minority,” writes Lauren McMillen at History Hit.

All together now: Democracy is two wolves and a lamb voting on what to have for dinner.

The authors of our brilliant Constitution set many safeguards against such tyranny, such as the preservation of states’ rights, regional influence, and local sovereignty. These work along with other crucial political safety measures such as the separation of federal powers and the rights of individual citizens, including the security of owning private property.

But Leftists like Raskin would sweep away millennia of societal wisdom and western heritage and replace it with a facile system of mob rule. Whether the ensuing collapse proceeds in a slow, somewhat orderly fashion or is more of a revolutionary bang followed by a brief, violent, apocalyptic struggle for the last scraps of past-earned prosperity, it will end up in the same dark place.