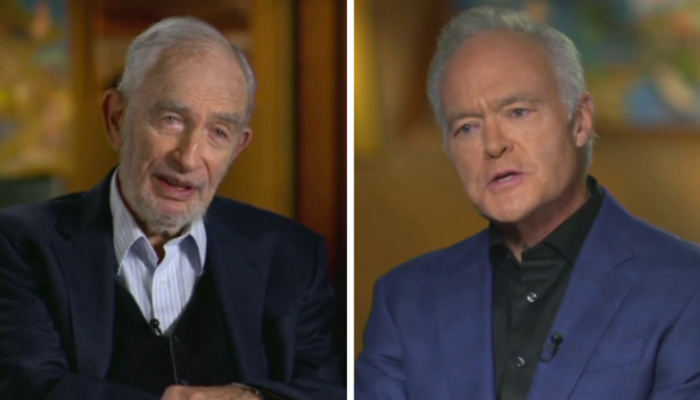 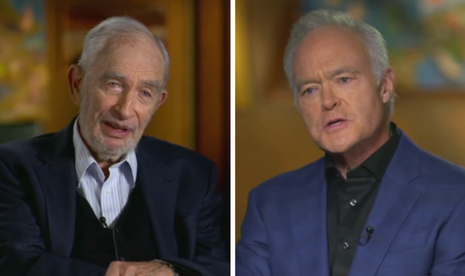 CBS took a page out of the movie script from Ron Howard’s Inferno (2016) and gave airtime to the widely-debunked, overpopulation-obsessed Paul Ehrlich to stoke new conniptions over extinction.

In his 1968 book Population Bomb, Ehrlich predicted a population-led climate oblivion in the 1970s that never materialized, an Armageddon scenario that he still continues to push decades later. “Humanity is not sustainable to maintain our lifestyle — yours and mine — basically for the entire planet. You’ll need five more earths — not clear where they’re going to come from.”

Ehrlich used his few minutes in the spotlight to belch how the so-called “rate of extinction is extraordinarily high now and getting higher all the time.” In the movie Inferno, antagonist and environmental extremist Bertrand Zobrist railing against overpopulation in a TED Talk-like lecture as if was an Ehrlich disciple.

Environmentalist Michael Shellenberger pointed out that Ehrlich’s arguments “have been repeatedly debunked in the peer-reviewed scientific literature.” Shellenberger skewered Ehrlich’s “five more earths” argument by noting that he “debunked it 10 years ago with a group of other analysts and scientists, including the Chief Scientist for The Nature Conservancy, in a peer-reviewed scientific journal, PLOS Biology.”

Smithsonian Magazine noted that Ehrlich’s “Population Bomb” agitprop in 1968 “gave a huge jolt to the nascent environmental movement and fueled an anti-population-growth crusade that led to human rights abuses around the world.” Did CBS just pretend like this factoid didn’t exist when it decided to elevate Ehrlich’s nuttiness? JunkScience.com founder Steve Milloy told MRC Business that Ehrlich’s positions were so extreme that he “suggested [in his book] the government could add birth control to drinking water to reduce population.” [Emphasis added.] 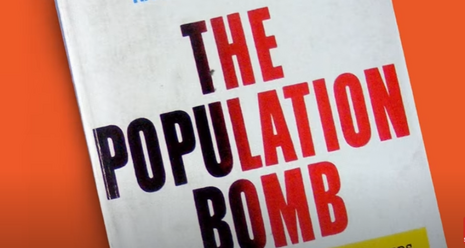 “Despite being continually wrong, if not deranged, Ehrlich is a member of the elite National Academy of Sciences and was just featured on 60 Minutes,” Milloy stated. In Milloy’s estimation, “It’s easy to slam Ehrlich, but the more perplexing issue is why he has been honored and why anyone still pays attention to him.”

What’s more ironic is that CBS then undercut Ehrlich entirely by admitting that he was “wrong” about his initial predictions that overpopulation-would-cause-the-global-famine scenario outlined in his 1968 book.

But the network still found it credible to push his book’s agonizing claims that “heat from greenhouse gasses would melt polar ice and humanity would overwhelm the wild.” Translation: humanity bad!

Milloy gave out a laundry list of Ehrlich predictions that imploded over the years, which makes CBS’s segment with him look all the more idiotic:

Conservatives are under attack. Contact CBS 60 minutes at (212) 975-3247 and hold it to account for peddling overpopulation propaganda.