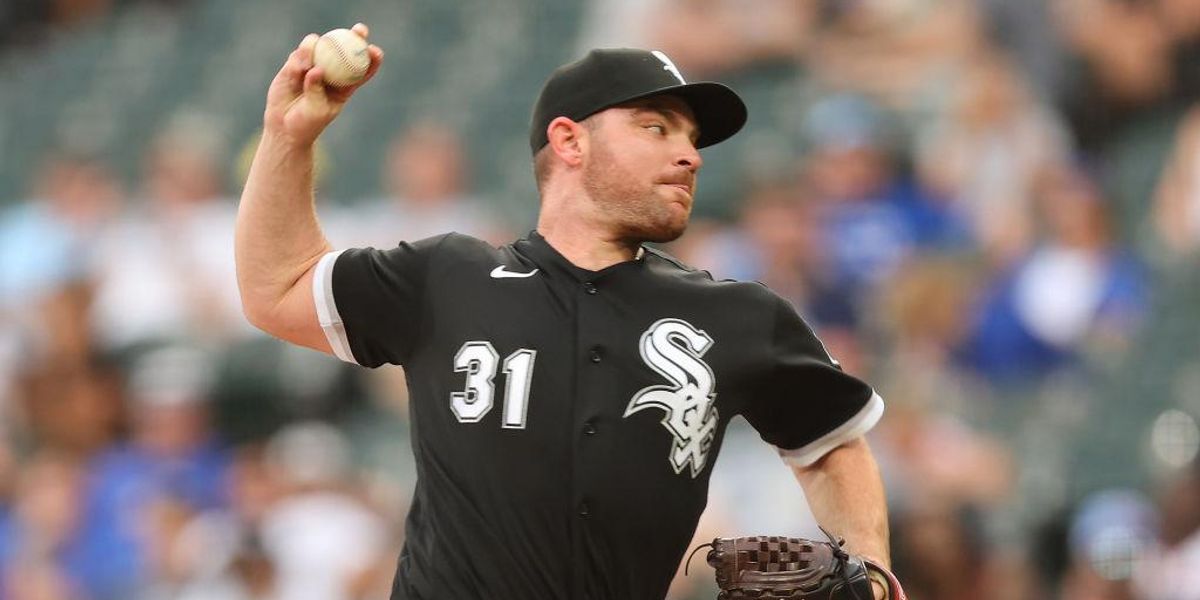 Major League Baseball player Liam Hendriks revealed on Sunday that he has recently been diagnosed with cancer and will start undergoing treatment on Monday.

“Recently I was diagnosed with Non-Hodgkin’s Lymphoma. Hearing the word ‘Cancer’ came as a shock to my wife and I, as it does to millions of families each year. However, I am resolved to embrace the fight and overcome this new challenge with the same determination I have used when facing other obstacles in my life,” Hendriks said in a statement posted on Sunday.

The 33-year-old Chicago White Sox pitcher, who will turn 34 next month, noted in the statement that he believes he will make a complete recovery and be able to return to pitching.

“My treatment begins tomorrow, and I am confident that I will make a full recovery and be back on the mound as soon as possible. I know with the support of my wife, my family, my teammates and the Chicago White Sox organization, along with the treatment and care from my doctors, I will get through this,” he noted.

Hendriks, who describes himself on Instagram as “Aussie,” was born in Australia.

“Our thoughts and reactions at this time are for Liam the person, not Liam the baseball player. I know the entire Chicago White Sox organization, our staff, his teammates, and certainly White Sox fans, will rally in support of Liam and Kristi during the coming months,” Chicago White Sox senior vice president and general manager Rick Hahn said in a statement. “Knowing everyone involved, especially Liam, we are optimistic he will pitch again for the White Sox as soon as viable. In the meantime, we all will do everything in our power to support our teammate and his family as they face this challenge, while also respecting their privacy.”