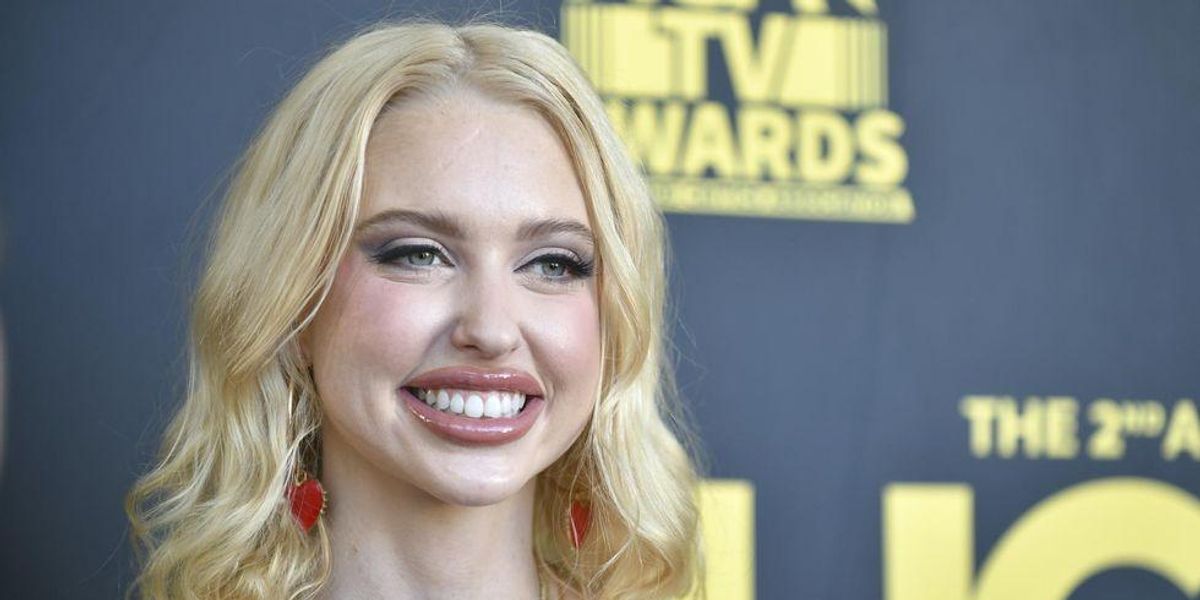 Actress Chloe Cherry claimed that she was respected far more and was safer working in pornography than she was when she worked as a waitress, which she said was “traumatic.”

The “Euphoria” actress made the comments in a podcast with model Emily Ratajkowski while discussing her acting career.

“In sex work in general, like being on camera or something like that, like that was the only kind of day that I could get through, like I couldn’t get through a day working as a waitress,” said Cherry.

She went on to explain that she felt it easier to accomplish the goal of sex work in pornography than to “serve 500 people in this night and I’m a cocktail waitress.”

Cherry claimed that her job as a waitress was “so f***ing traumatizing” because her boss had been creepy and was, allegedly, a registered sex offender.

“Nobody in porn’s a registered sex offender, nobody! And like, but like dudes that work in restaurants are,” she claimed.

Cherry also said that she had been influenced by Kim Kardashian as a child and that she wanted to be a “bimbo” from the age of 7 years old because of what she saw in the media.

She also said she felt very fortunate to be in a world where people in their 20s and 30s looked “stunning” like Ratajkowski and not like regular people that she saw on social media.

Here are the comments from Chloe Cherry: