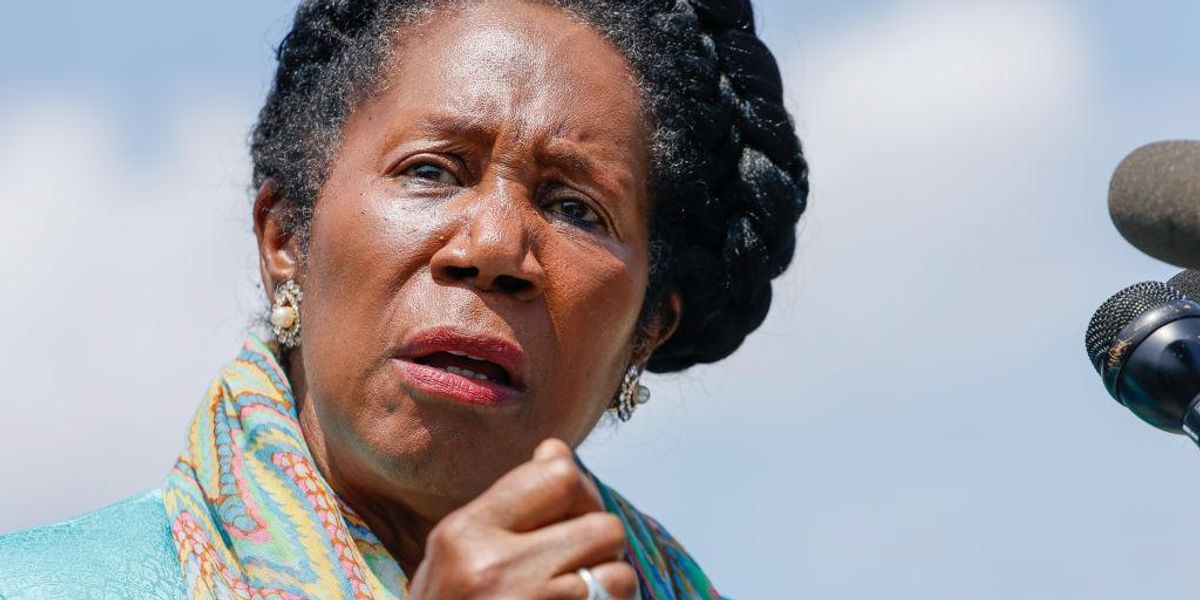 The bill’s short title is the “Leading Against White Supremacy Act of 2023.”

The bill states that a person is engaging in white supremacist-inspired hate crimes when white supremacist ideology is involved in the planning or is a precursor to the act itself. This is where the bill seeks to criminalize hate speech and social media posts pertaining to “vilifying” non-white people or groups.

“A conspiracy to engage in white supremacy inspired hate crime shall be determined to exist—” the text reads, “(2) between two or more persons,” when “at least one of whom published material advancing white supremacy, white supremacist ideology, antagonism based on ‘replacement theory’, or hate speech that vilifies or is otherwise directed against any non-White person or group, and such published material” the bill explains.

The text also says that a person who publishes content that could be viewed by a person who is “predisposed” to committing hate crimes could also be committing conspiracy.

The Department of Justice would also be directed to maintain a database of “white supremacy inspired hate crimes and related actions.”

Amendments to the Hate Crime Prevention Act would include adding the following text:

“Mass shootings and other hate crimes motivated by white supremacy have been increasing in frequency and intensity. These heinous and virulent crimes are inspired by conspiracy theories, blatant bigotry, and mythical falsehoods such as ‘replacement theory’. All instances must be prevented and severe criminal penalties must be applied to their perpetrators.”