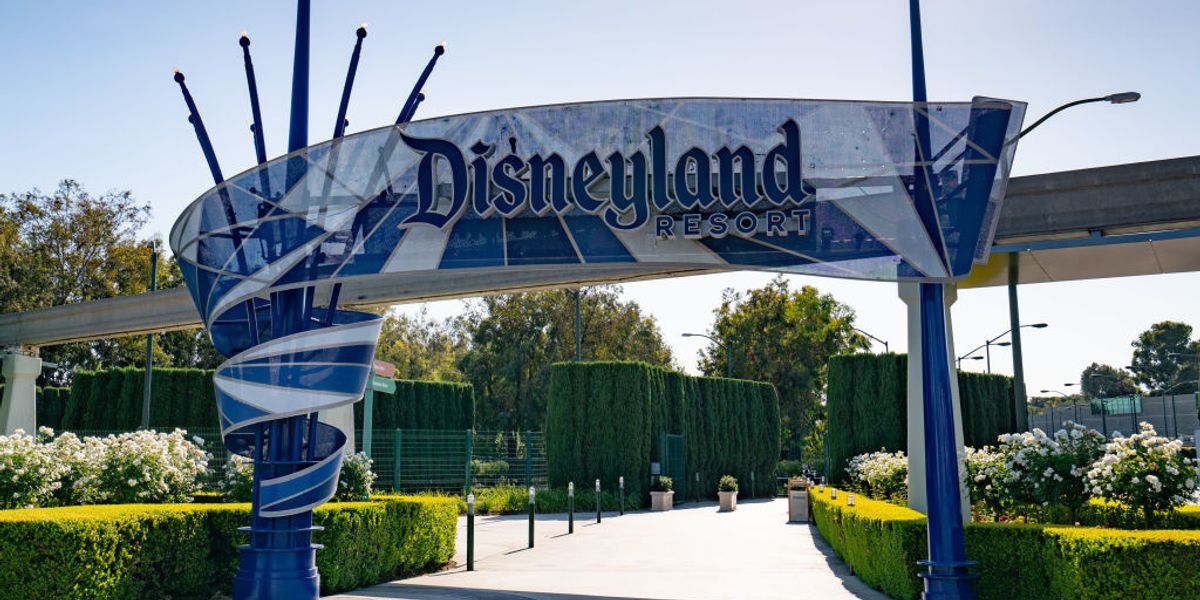 Disney has announced that it will lay off 28,000 employees in the United States across its Parks, Experiences, and Products unit as a result of coronavirus-related closures and limited-capacity operations.

Josh D’Amaro, chair of Disney Parks, made the announcement Wednesday in a memo to employees obtained by CNBC in which he said the company has been “forced to reduce the size of our team.

“As you can imagine, a decision of this magnitude is not easy,” D’Amaro wrote in the memo. “For the last several months, our management team has worked tirelessly to avoid having to separate anyone from the company. We’ve cut expenses, suspended capital projects, furloughed our cast members while still paying benefits, and modified our operations to run as efficiently as possible, however, we simply cannot responsibly stay fully staffed while operating at such limited capacity.”

“As heartbreaking as it is to take this action, this is the only feasible option we have in light of the prolonged impact of COVID-19 on our business, including limited capacity due to physical distancing requirements and the continued uncertainty regarding the duration of the pandemic,” he continued.

In a statement, D’Amaro noted that two-thirds of the laid-off employees were part-time workers. He declined to break down the layoffs by individual park locations.

CNN previously reported that Disney’s profit plunged 91% in the first three months of 2020 after the coronavirus outbreak caused the company to close all of its theme parks in March.

According to CNBC, Disney’s Parks, Experiences, and Products unit accounts for 37% of the company’s revenue, which totals $69.6 billion.

D’Amaro seemed to place special blame on California for the company’s losses, as the state’s pandemic policies have not allowed Disneyland or California Adventure in Anaheim to open in any capacity since March. The majority of Disney’s profit comes from its U.S. operations.

All of Disney’s other parks in Florida, Paris, Japan, Shanghai, and Hong Kong have been able to reopen at limited capacity since the start of the pandemic.

D’Amaro made note of this Wednesday, saying the company’s coronavirus woes have been “exacerbated in California by the state’s unwillingness to lift restrictions that would allow Disneyland to reopen.”

Disney has been unsuccessfully urging California officials to relax restrictions so that employees can return to work.

In a media update last week, D’Amaro said: “To our California government officials, particularly at the state level, I encourage you to treat theme parks like you would other sectors. Help us reopen. We need guidelines that are fair and equitable to better understand our future and chart a path towards reopening. The longer we wait, the more devastating the impact will be to the Orange County and Anaheim communities.”

The media update reportedly showcased Disney’s updated safety measures — including sanitizing stations, mask requirements, and cashless pay — that have been effectively implemented at its other parks.

But the go-ahead from California never came.