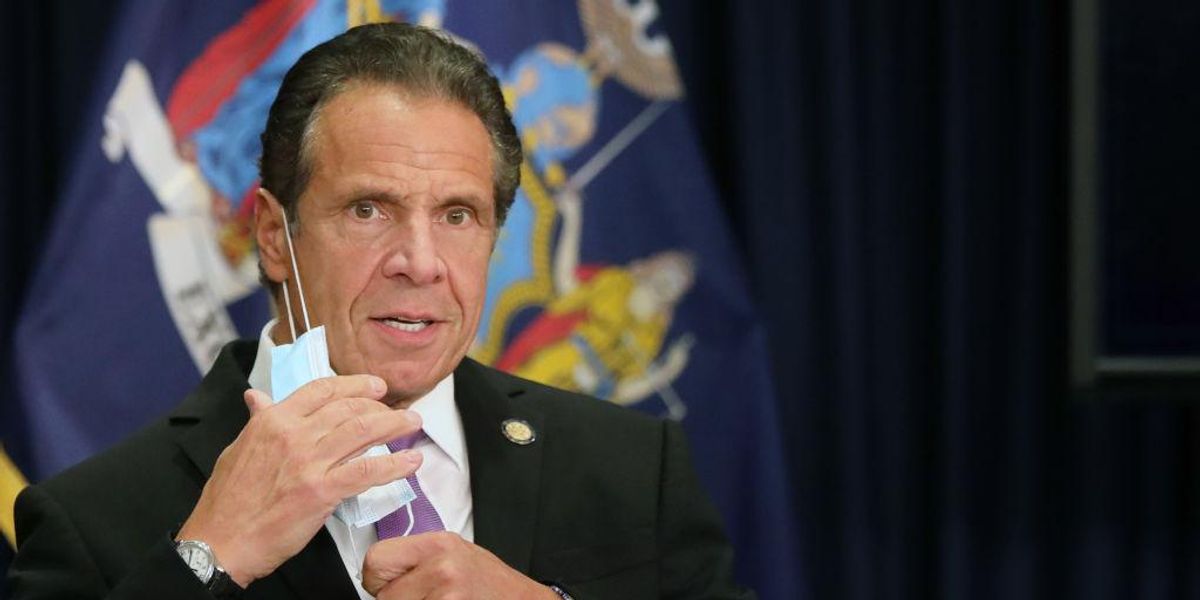 New York state Democratic Attorney General Letitia James dropped a bombshell report on Thursday alleging that the number of coronavirus-related deaths at nursing homes in New York could be undercounted by as much as 50%. When New York Gov. Andrew Cuomo (D) was pressed about the accuracy of the state’s nursing home deaths, he lashed out with a response that the New York Post called “callous.”

The scathing report found that the state counted only coronavirus-related deaths that occurred at nursing homes and long-term care facilities, but did not count nursing home residents who died at hospitals after being transferred there for medical care.

During a press conference on Friday, WHEC-TV reporter Jennifer Kewke asked Cuomo, “Governor, your staff is often unapologetically aggressive when it comes to defending your policies, particularly on social media. But in this case, many of the people who disagree with this nursing home policy have a very personal connection to it, they lost a loved one during this pandemic with a connection to a nursing home. So, the policy itself aside…who was right, who was wrong… just as a father and son yourself, what would your message be to those families today?

Cuomo responded, “What I would say is everyone did the best they could.”

“From a public policy perspective, we should care,” wrote Aaron Blake. “A death is indeed a death, but there are major and very valid questions about whether nursing home policies led to unnecessary ones.”

Cuomo has been questioned on his leadership regarding nursing homes during the COVID-19 pandemic. On March 25, Cuomo instituted a directive that took coronavirus-infected elderly patients who were discharged from hospitals and allowed them to be transferred to New York’s nursing homes to free up hospital beds.

Cuomo’s controversial directive was rescinded on May 10. The directive has been removed from the state’s health department website.

A report from the Associated Press in May claimed that more than 4,300 recovering coronavirus patients were sent to nursing homes because of Cuomo’s directive.

Nearly half of all COVID-19 deaths in the United States are connected to nursing homes and long-term care centers, according to a June report from the New York Times.