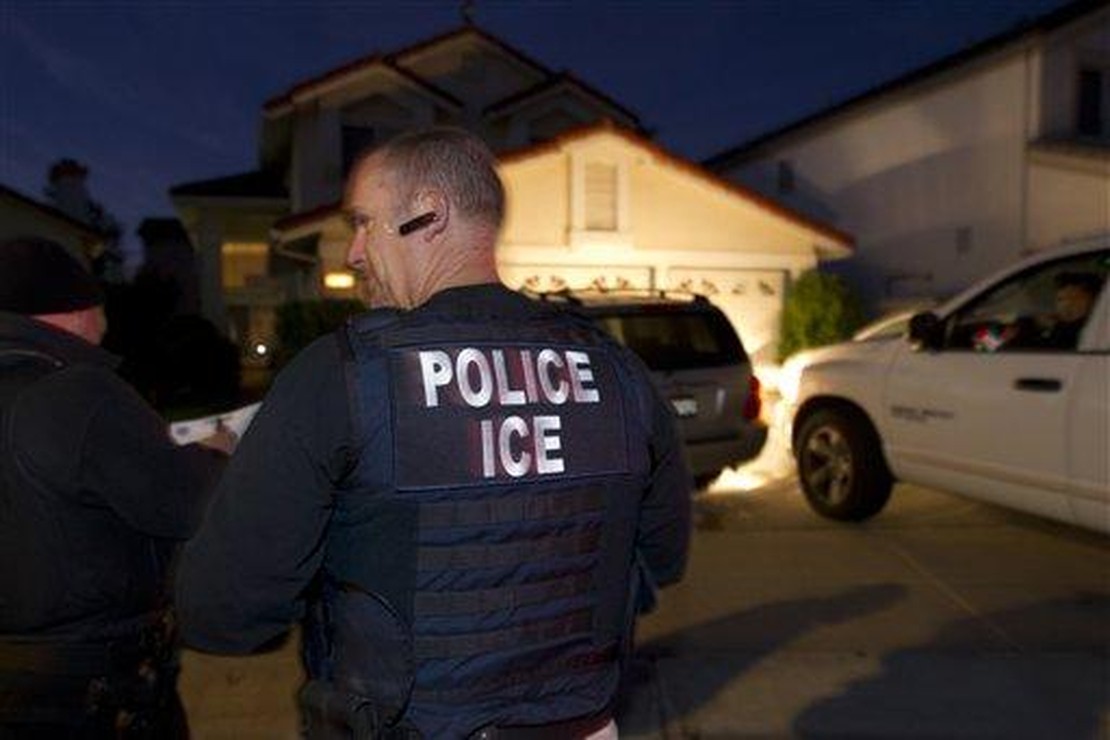 When President Biden signed his executive order for a review and update to ICE enforcement procedures, he also put Operation Talon on hold. Operation Talon is a  nationwide ICE operation that arrests and removes convicted sex offenders illegally in the United States. The effects of this order have been immediate, with the cancelation of a joint operation to arrest at-large sex offenders:

ICE had been planning a nationwide operation in partnership with the U.S. Marshals targeting at-large sex offenders, but it was scuttled by the new directive. According to one of my ICE sources, most of the targets do not clearly meet the new standards, especially in California, where sex offenders routinely get to plead down to far lesser charges, especially if it helps them avoid deportation, and where certain sex crimes, such as sex with a minor, are not classified as felonies as they are in other states. Another ICE officer told me that they had more than two dozen deportable sex offender targets at large in his area who now will be free to re-offend.

As Biden has essentially thrown open the border to migrant caravans and the cartels that traffic human beings over the border, reducing the enforcement in this area is appalling. His executive order halted most immigration enforcement, with “aggravated felons” being the notable exceptions—but only if their aggravated felony occurred in the last ten years. According to a list compiled by the Center for Immigration Studies, illegal immigrants with the following convictions and in the following numbers will no longer meet the criteria for deportation:

These are offenders ICE has already identified and targeted for removal. It does not speak to those who will return with convictions from more than ten years ago who will be able to stay in the country as the crisis at the border deepens. Some regions of the U.S. saw an increase in sex-related crimes after the last prolonged policy of catch-and-release. One example is a string of sexual assaults in Maryland, where local police departments suspended the program that honored ICE detainers.

Late last week, 18 state attorney generals sent a letter to President Biden, Department of Homeland Security Secretary Alejandro Mayorkas, and ICE Acting Director Tae D. Johnson urging them to reverse the cancelation of Operation Talon. One wonders why it is not more. From the letter:

The United States’ population of illegal immigrants includes a disturbingly large numbers of criminals with prior convictions for sexual crimes. According to data collected by Syracuse University Transactional Records Access Clearinghouse, during the period from October 2014 to May 2018, ICE arrested 19,752 illegal aliens with criminal convictions for whom the most serious prior conviction was a conviction for a sex-related offense. Among many other offenses, this included at least 5,565 individuals who had been convicted of sexual assault; 4,910 who had been convicted of child molestation, sex offenses against children, or lewd acts with a minor; 1,724 convicted of rape by force or weapon; 675 convicted of exploiting children through sex performance or child pornography by image or video; 637 convicted of forcible sodomy offenses against minors; and 115 convicted of human slavery or trafficking. Other prior sex offenses included procurement of minors for prostitution, enticement of minors for indecent purposes, incest with minors, kidnapping adults and minors for purposes of sexual assault, sexual exploitation of minors by prostitution, sexual assault of disabled persons, drug induced sexual assault and sexual assault of the elderly, among many others.

The letter notes that this is only the most serious offense listed, so it likely undercounts the total number of sexual crimes. It also states that in 2017, one percent of illegal immigrants had been previously convicted of a sexual offense, and in 2020 that rose to six percent.

According to several studies cited by the letter, sexual violence has become an inescapable part of the migrant journey for women and children. One study at the height of the unaccompanied minor crisis estimated that 80% of women and girls from Central America were raped during their journey. This humanitarian tragedy was part of why the Trump administration encouraged people to apply for asylum in their home country and worked with Central American countries on their own border enforcement.

The Biden administration wants you to believe lax border policy and decreased enforcement is benevolent. Nothing could be further from the truth. Human trafficking enriches cartels, hurts migrant women and children, and poses significant risks to American citizens when criminal aliens remain in the United States. We should not become a haven for sexual predators. Operation Talon and the deportation of those convicted of sex crimes should be reinstated immediately, no matter how long ago they occurred.

Broken Dam? NBC Press Panel Shocked By Cuomo, ABCer Calls for Ouster
Biden Announces There Will Be Enough Vaccines for All American Adults by End of May
Tuna Tartare, Grey Poupon, and . . . Broccoli?
Against Canceling Dr. Seuss
New York AG sues Amazon, says company didn’t do enough to protect its workers from coronavirus