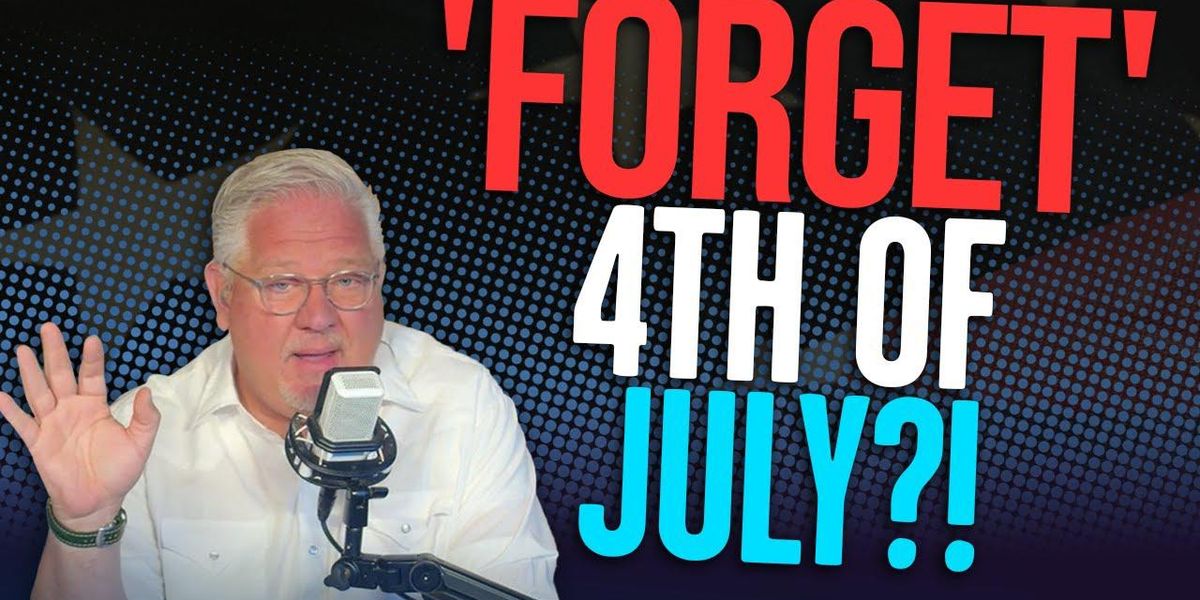 Texans have been celebrating Juneteenth for years now, but Glenn Beck believes the new national holiday, which celebrates the emancipation of former American slaves, has been hijacked by the “woke Left.”

On the radio program Tuesday, Glenn said the actual meaning of Juneteenth was not what he saw commemorated this past weekend. Some even chose to celebrate by twerking against an ambulance, both preventing EMTs from tending to gunshot victims and also proving America’s shame is nearly nonexistent today. But, maybe even worse, the woke Left is now trying to pit Juneteenth against what is perhaps our nation’s greatest day of unification: the Fourth of July.

“We’ve been telling you about a little thing called Juneteenth, for I don’t know, maybe 15 years now,” Glenn said. “And no one in the media gave a flying crap about it. But now they’re all oh-so-woke. Oh, my gosh. They’re so woke and they have found Juneteenth…. I wish it was at all sincere. Don’t you? Don’t you wish that just a little bit of their discovery was actually sincere?”

“Juneteenth, I think is a great holiday. And I don’t know why people have to denigrate Juneteenth … except for the fact, that I think a lot of people understood exactly what this was: the latest Marxist move to separate us even further. You either celebrate Juneteenth as liberation day, or you celebrate July 4th, which is just a white day. Nowhere in the history of Juneteenth is that true,” he continued.

“This is a great holiday, but not a replacement for the Fourth of July, and that’s exactly what it’s becoming,” Glenn went on to say. “Don’t tell me that I don’t care about Juneteenth when I see the celebrations that happened around this country that were an absolute disgrace, and proof positive that shame will never come back to our society.”

Watch the video clip below to hear more from Glenn Beck: