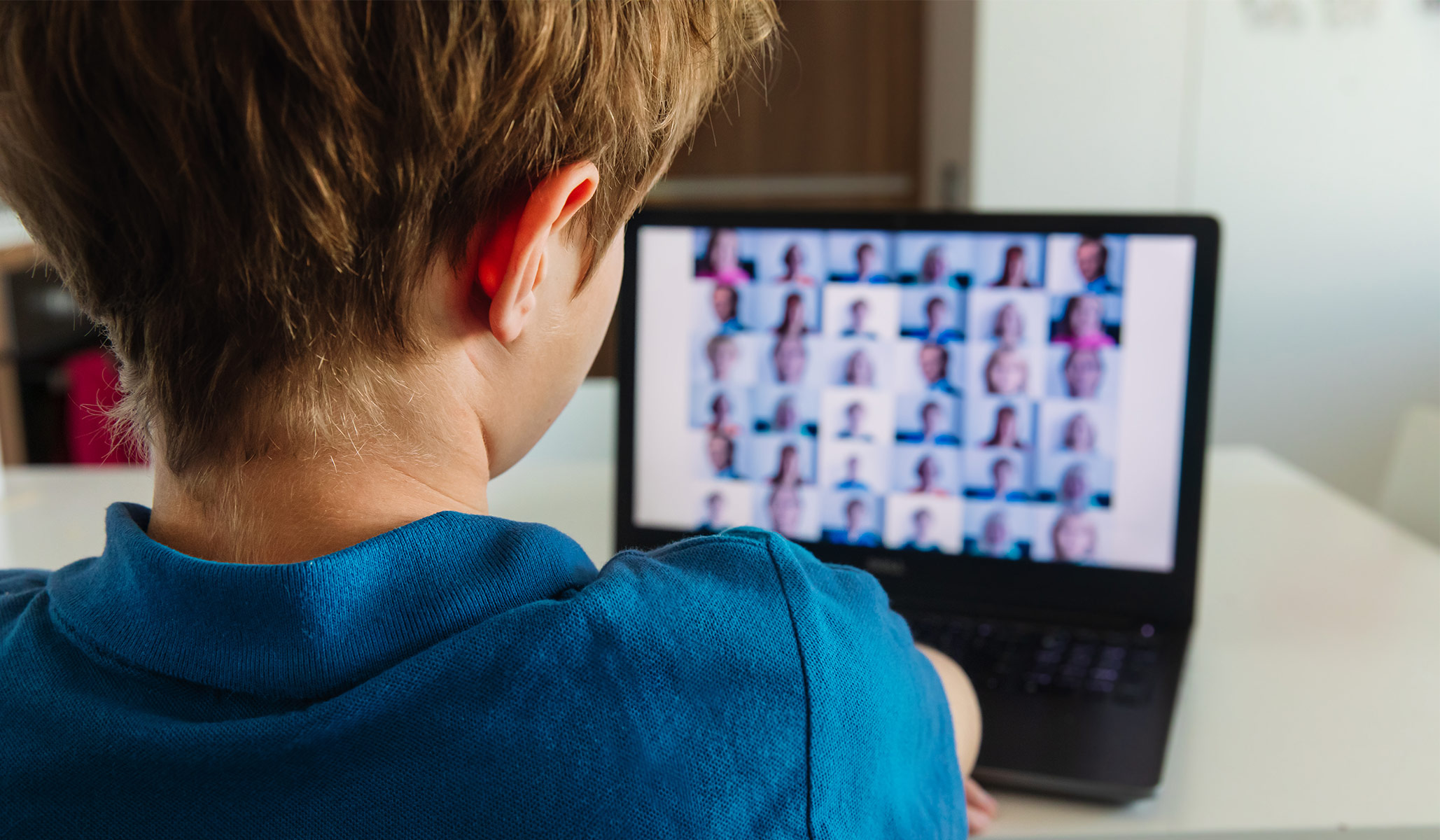 The number of American children who are overweight or obese has surged by a relative increase of almost 24 percent since the COVID-19 pandemic began, according to a new study.

An analysis by the University of Michigan and Kaiser Permanente Southern California found that children gained excess weight during the pandemic, particularly children ages 5 to 11.

“When we compared the weight gain among children from 2019 to 2020, we found that there was more weight gained during the pandemic for youths of all ages,” said senior author, Corinna Koebnick of the Kaiser Permanente Southern California Department of Research & Evaluation. “And, this weight gain fell disproportionally on the youngest children. On average, 5- to-11-year-olds gained 5 extra pounds, while 16- to-17-year-olds gained 2 extra pounds. The result was an almost 9 percent increase in the youngest children falling into the categories of being overweight and obese.”

“As children go back to school it will be important to focus on health and physical activity to help children not carry unwanted extra weight into adulthood,” Koebnick added.

As the majority of the increase in children and teens ages 5 to 15 was marked by a rise in obesity, researchers wrote that the findings, if generalizable to the U.S., “suggest an increase in pediatric obesity due to the pandemic.”

The study did not assign any causes for the spike in overweight and obesity. However, COVID-19 lockdowns saw parks, schools and related facilities closed, leaving many children with fewer opportunities to exercise.