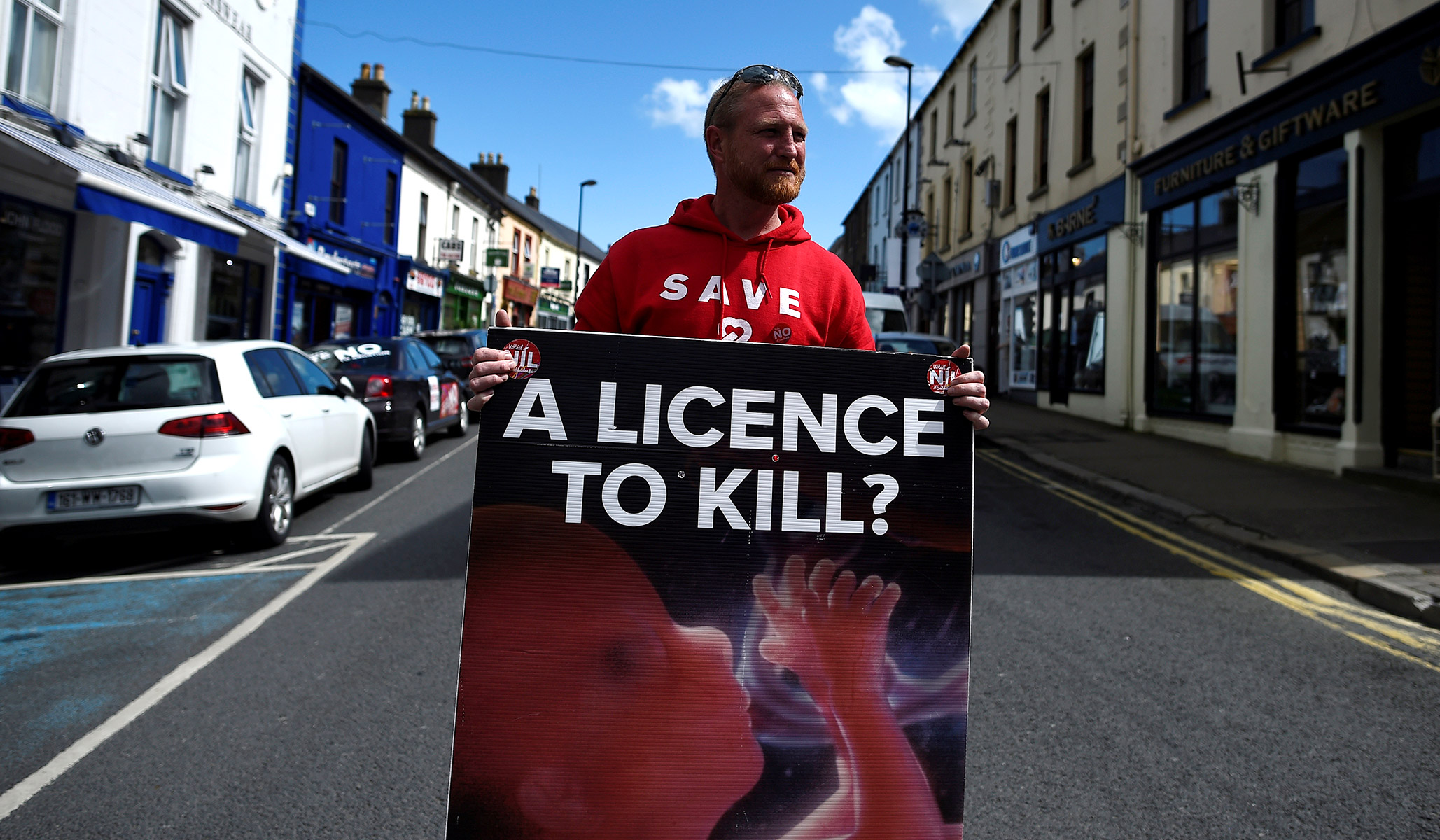 In a Washington Post op-ed, Alan Braid, an abortionist in San Antonio, says that he recently “provided an abortion to a woman who, though still in her first trimester, was beyond the state’s new limit” under the Texas Heartbeat Act. He says that he did so in order “to make sure that Texas didn’t get away with its bid to prevent this blatantly unconstitutional law from being tested.”

For three reasons, no one should sue Braid to give him the imagined test case that he is seeking. In ascending order of importance:

1. It’s not at all clear that Braid is actually admitting to have violated the Act. He states that the Texas Heartbeat Act “virtually banned any abortion beyond about the sixth week of pregnancy” and that his recent abortion “was beyond the state’s new limit.” But rather than imposing a time limit, the Act forbids a physician from “perform[ing] or induc[ing] an abortion on a pregnant woman if the physician detected a fetal heartbeat for the unborn child.” (Emphasis added.) I don’t know whether Braid’s language is cagey or sloppy, but it leaves open the possibility that he conducted the required test for the fetal heartbeat but did not detect one. Indeed, his abortion clinic maintains that it is “compliant” with the Act and therefore “cannot provide abortion services to anyone with detectable embryonic or fetal cardiac activity.”

2. It makes no sense for a private person to bring a civil enforcement action under the Act against Braid or any other suspected violator until the Supreme Court has overruled Roe v. Wade and Planned Parenthood v. Casey. Until such overruling—which ought to happen by the end of June 2022—a lawsuit is bound to fail. (To be clear, it’s not that the Act is actually unconstitutional; it’s instead that it conflicts with the flagrantly unconstitutional holdings of Roe and Casey.) The Act provides a four-year statute of limitations, so there is no point in racing to court before that overruling occurs.

3. In its complaint against the state of Texas, the U.S. Department of Justice contends that private persons who enforce the Act are “agents” of Texas. That contention, which is likely to fail under Fifth Circuit precedent, opens the way for DOJ to bring civil and criminal actions against private civil enforcers for acting “under color of law” to deprive individuals of constitutional rights. Indeed, law professor Laurence Tribe has specifically recommended that DOJ do so. Rather than sue now and expose oneself to those risks and the costs of defending against them, a private enforcer would be far more prudent to wait until DOJ’s action against Texas has failed.

All that said, Braid is wrong to imagine that a “test case” would give him or other abortionists any meaningful relief. What is deterring them from providing post-heartbeat abortions is the prospect of crushing liability for damages for abortions done between now and the time that Roe and Casey are overturned. Even if Braid were to win a lawsuit against him (as I expect he would) for his recent abortion, that victory would do nothing to alter that prospect. The court couldn’t enjoin any of the millions of other potential private enforcers from filing lawsuits down the road. Indeed, Braid would remain liable to another private enforcer even for that same abortion. (The Act makes explicit the ordinary rule that claim preclusion would not operate against persons who were not parties to the first case.)