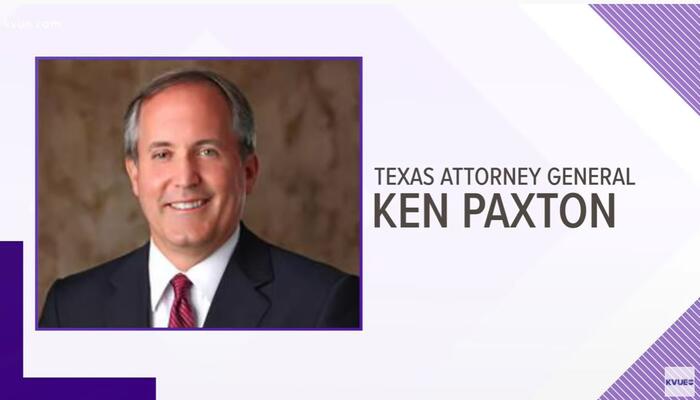 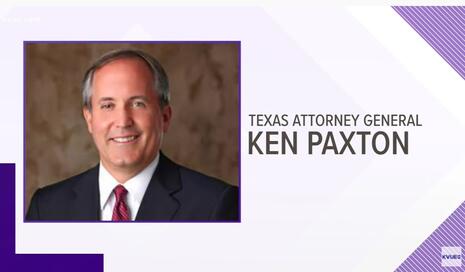 According to Bloomberg, Texas Attorney General Ken Paxton (R) can seek limited discovery from the Big Tech giants regarding their content moderation:

“The ruling allows Paxton to seek documents and depose employees at members of NetChoice and Computer & Communications Industry Association — but only if they’ll be impacted by the law barring platforms from suspending users over their political views. The statute, which applies to social-media companies with more than 50 million monthly users, takes effect Dec. 2.”

Texas Governor Greg Abbott and former President Donald Trump are among the prominent Republicans that have called for social media reform and harsher punishments for Big Tech companies that censor content discriminately.

“Texas passed a law prohibiting Facebook, Twitter & Google from removing conservative viewpoints,” Abbott tweeted. “They sued us. Now, a federal judge will let Texas seek internal documents about how they moderate content. It’s about to get interesting.”

Trade groups like NetChoice argue that the law, which is similar to Florida’s new free speech law, will force platforms to allow extremist posts they themselves dislike.

Conservatives are under attack. Contact your local representative and demand that Big Tech mirror the First Amendment while providing transparency, clarity on “hate speech” and equal footing for conservatives. If you have been censored, contact us at the Media Research Center contact form and help us hold Big Tech accountable.