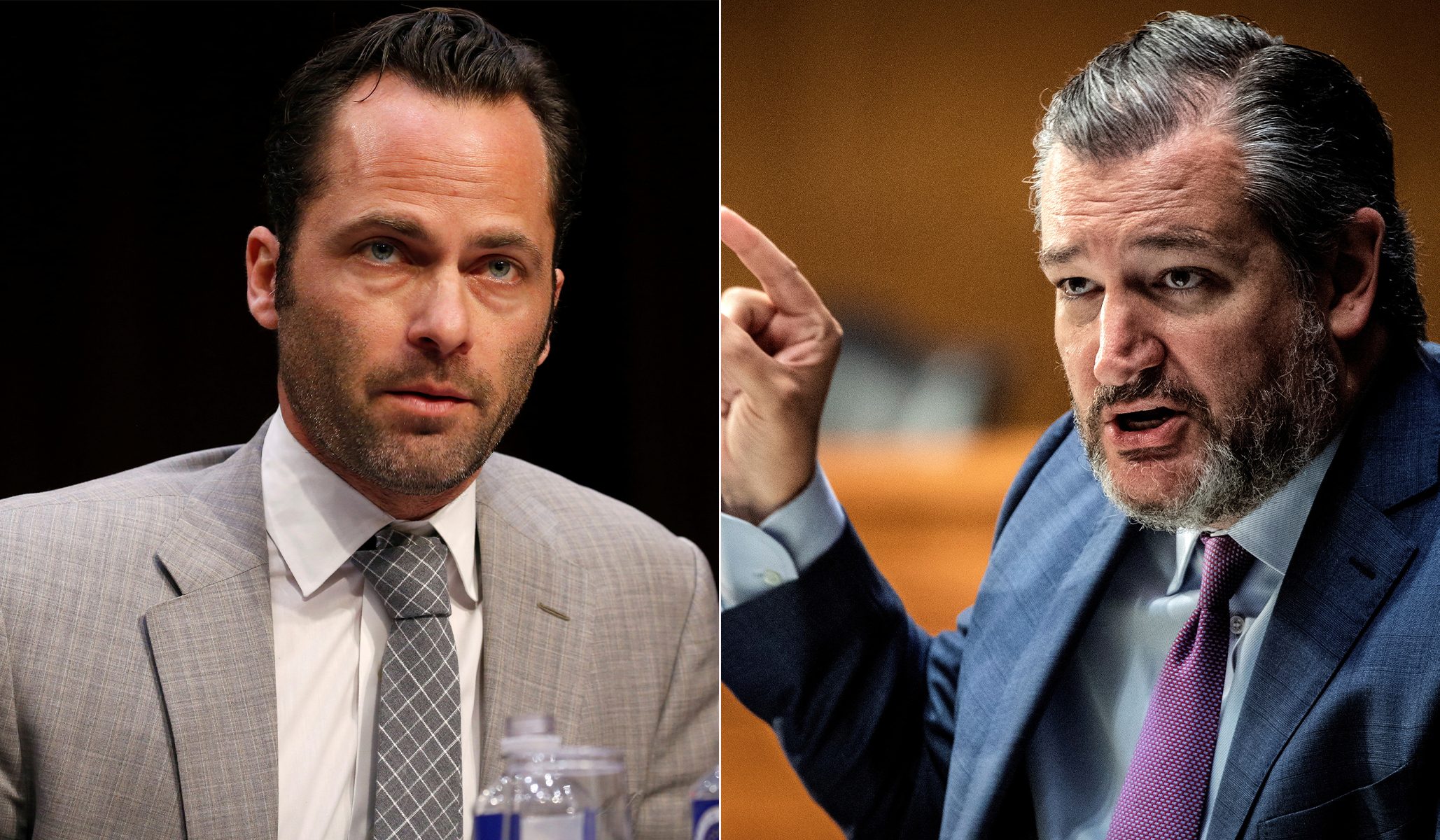 US
Ted Cruz’s questioning of TikTok policy chief Michael Beckerman revealed that the company has no good answers about its China ties.

ikTok probably felt it was safe to send an executive — Michael Beckerman, the head of its public-policy shop — to testify before Congress for the first time ever this week. After all, the furor over the company’s Chinese ownership had fallen out of the headlines, and the Senate Commerce, Science, and Transportation Committee hearing’s focus was “Protecting Kids Online” — a contentious issue, to be sure, but not one that has to do with the app’s role as a Trojan horse for a foreign dictatorship.

TikTok, which is owned by Chinese tech giant ByteDance, has had a good run of …